My mother is doing her best to drive me into committing suicide. A graduate cries out

My mother is doing her best to drive me into committing suicide. A graduate cries out Almost every family has someone who serves as the family’s leader, someone who most people look up to. A person like that becomes naturally motivated to do well and be a good example to those who look up to them.

Imagine becoming the only graduate at home, and then facing the difficulties of finding a job. You find yourself depending on your parents even though you have been telling yourself that after graduating, you will be the provider of the house.

The saddest part is that it’s not every parent that can accept taking care of his or her child even after graduating, and that might cause depression in a child.

I am writing this article based on the thread that I saw on Twitter today. A man called Qhawe feels like his mother’s behaviour is slowly pushing him to commit suicide.

Qhawi is a graduate at home, but he is yet to find employment. He still depends on his mother and wants her to continue taking care of his younger siblings, but she is no longer the kind of person that she was before.

He says the reason his younger brother is no longer getting enough support from their mother is because she is trying to get to him.

Qhawe went on and explained that his brother lost his school jersey while he was doing grade 2. He is now in grade 7, but still without a jersey because his mother is punishing him.

When told to try and stay strong for his brother and himself, Qhawe said it was not possible to do so. He says he can’t even buy anything for himself without feeling guilty.

He told people to know that if he dies, it will be because anxiety has won the battle against his patience.

He also revealed that he doesn’t even know how his siblings can go to school without having anything to eat. He also disclosed that he did not even know his mother’s whereabouts when he made the post on Twitter. 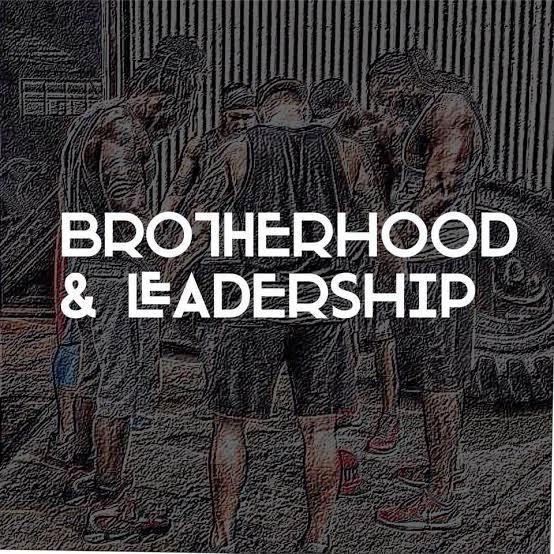 Content created and supplied by: Corner-Of-Bliss (via Opera News )