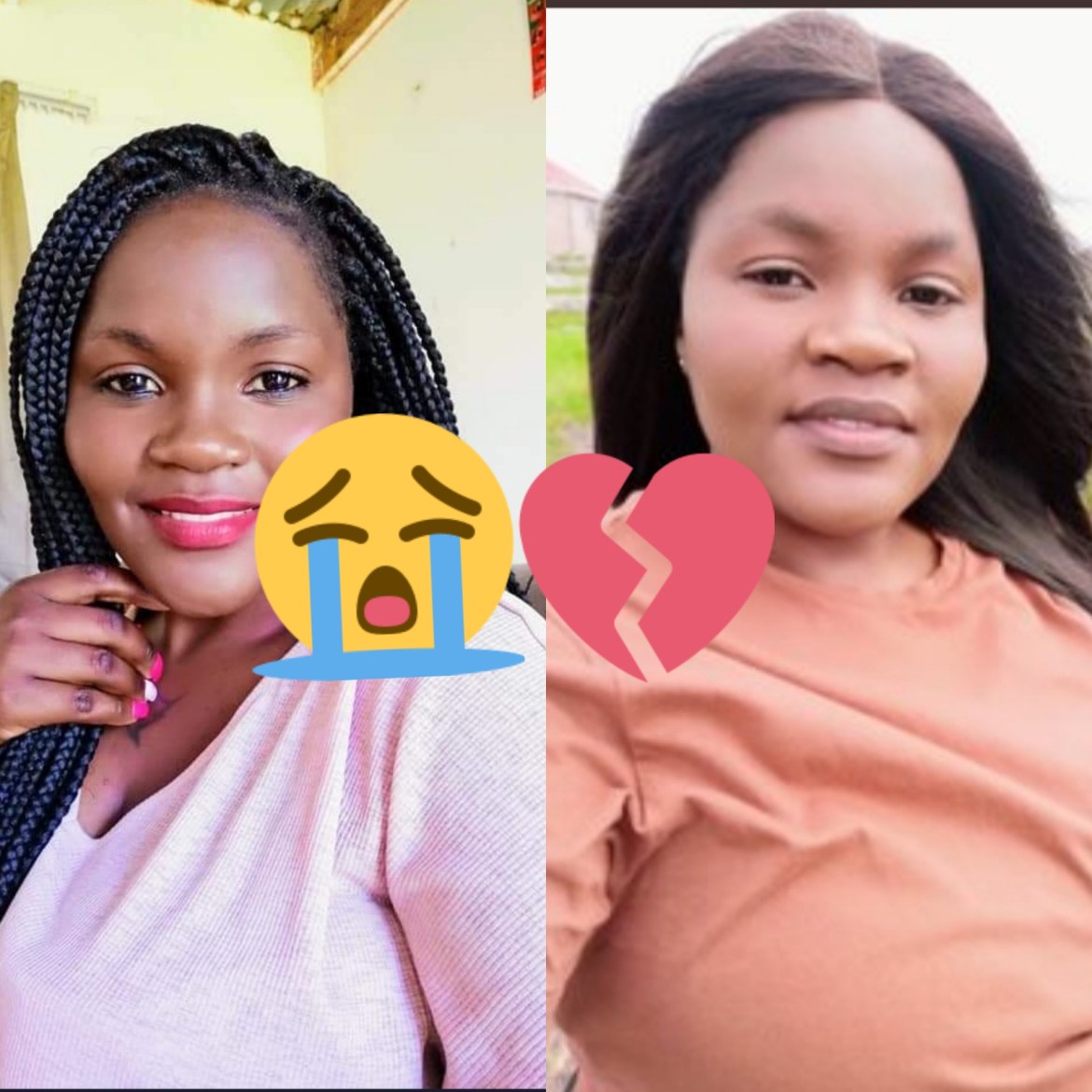 Rape is one of the biggest problems being faced by women all over the world. It’s sad to see women living in fear every day wondering what could happen to them. Men are supposed to protect us not to be the ones who pose a threat in our lives. Another woman on social media left people in tears after she revealed the experience that he had. She revealed that in 2006 she was raped by a stranger. That must have been the most painful thing to go through in life. One can never be ready for such an experience. 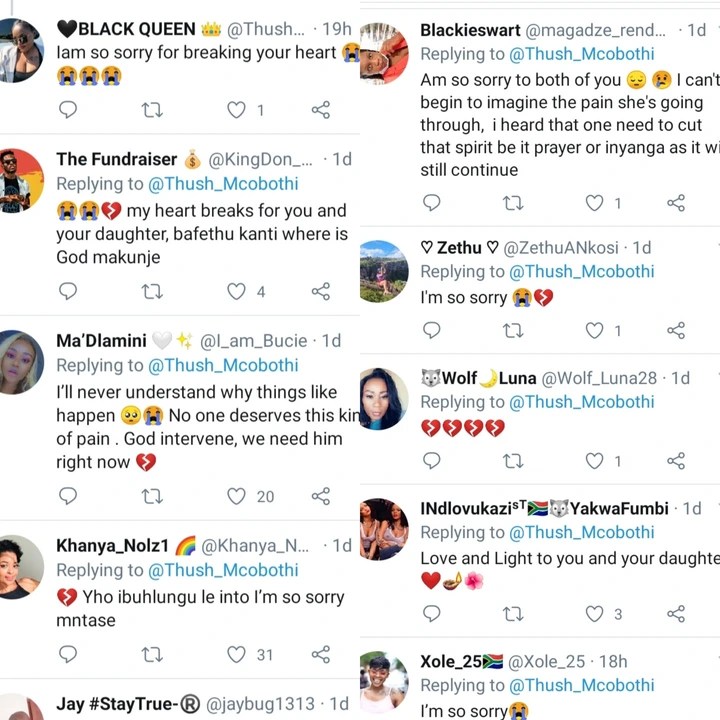 As if that’s not enough her daughter got raped by someone that they knew. Her ten years old daughter got raped by someone that they trusted a lot. It sounds so unreal as we wonder what made the person see a woman in such a young and innocent child. You get to wonder if there are problems with men as they do not hesitate to force themselves on a young child. Now the mother feels like she failed her daughter as she got abused at such a young age. She also revealed that this traumatized the young girl.

This might impact badly on her life as she grows up due to the trauma. It’s sad to see men always forcing themselves on women and some end being killed. We have lost so many people in the hands of abusive men who are cruel and heartless. It breaks our hearts to see nothing being done as women continue to be abused. Almost every day cases of rape get to be reported and the police keep on failing women. Yes, they get sent to jail but later come out and continue with their actions. 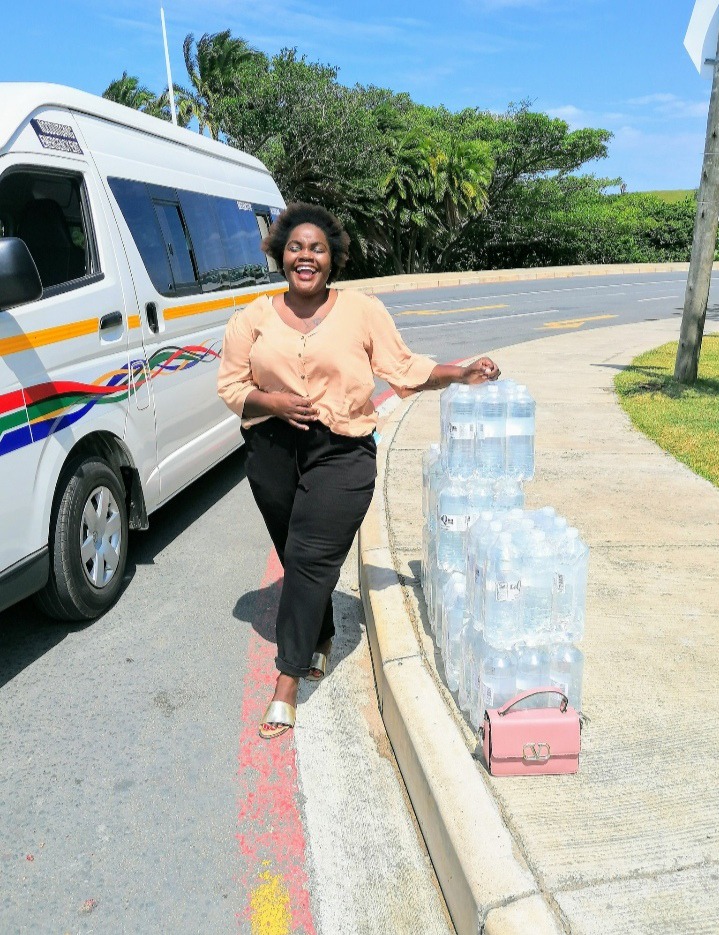 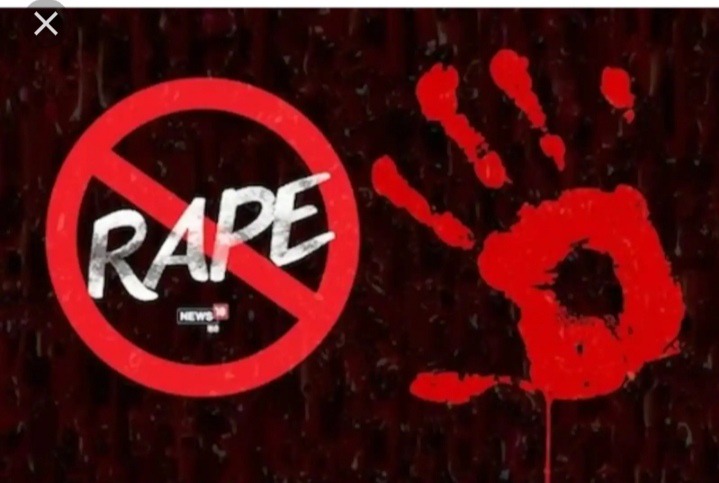 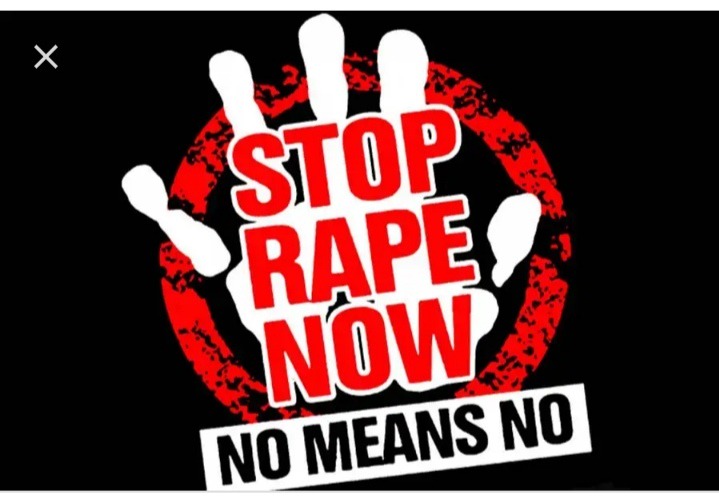 Opinion: It’s time the country implements a death penalty punishment for everyone who gets caught doing such acts. Maybe it will send a strong message to all men. Sending them to jail is clearly not enough as they continue to harm women by forcing themselves on them. What is your take on this matter? Share your views on the comment section and follow for more news.