Mother Of One Of The Girls Who Died at Enyobeni Broke the Silence, See What She Said About Her Child

Mother Of One Of The Girls Who Died at Enyobeni Broke the Silence, See What She Said About Her Child 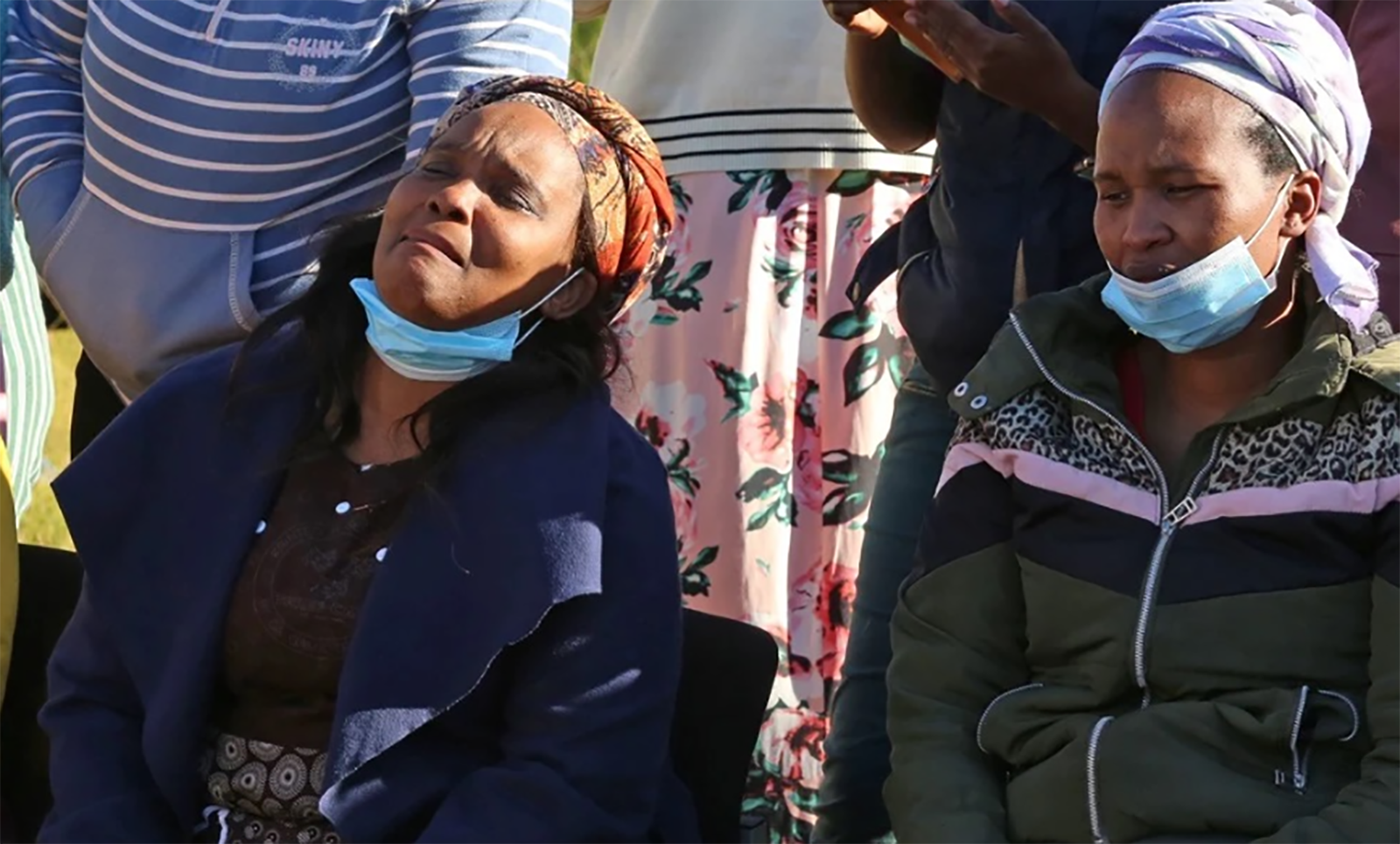 Ever since the Enyobeni tragedy happened, people have been trying to put the blame on each other. Some say the tavern owner should be held accountable because there were underage children at the tavern, while some say the only people who should be blamed are parents who slept without knowing where their children were. Maybe

people have been asking for one of the parents to come forward and say something from their side. Finally, one of the mothers of the girls who passed away decided to speak out. Vusumzi Mngxongo is the mother of a 14-year old girl who died at Enyobeni club. When speaking to news 24/7, she said she started worrying on Sunday morning when her daughter wasn’t coming back.

After this was published, many people criticized the mother’s parenting style. They said that the mother was wrong to let a 14-year-old kid come back home in the morning. Many people started comparing this incident with the one that happened in Venda a few weeks ago when a mother fetched her daughter from the groove late at night. Some are even saying people should stop putting the blame on the tavern owner because parents allow their children to go out at taverns. Opinion: As the parent of a daughter who is 13 years old, I could never get used to the idea of her coming home after a drinking binge and knocking on the door in the wee hours of the morning. It’s heartbreaking to observe how some parents appear to be immune to their children engaging in such behavior. May God provide her soul with peace. What’s your take on this? Would you let your 14-year-old girl come back home in the morning? Comment below.