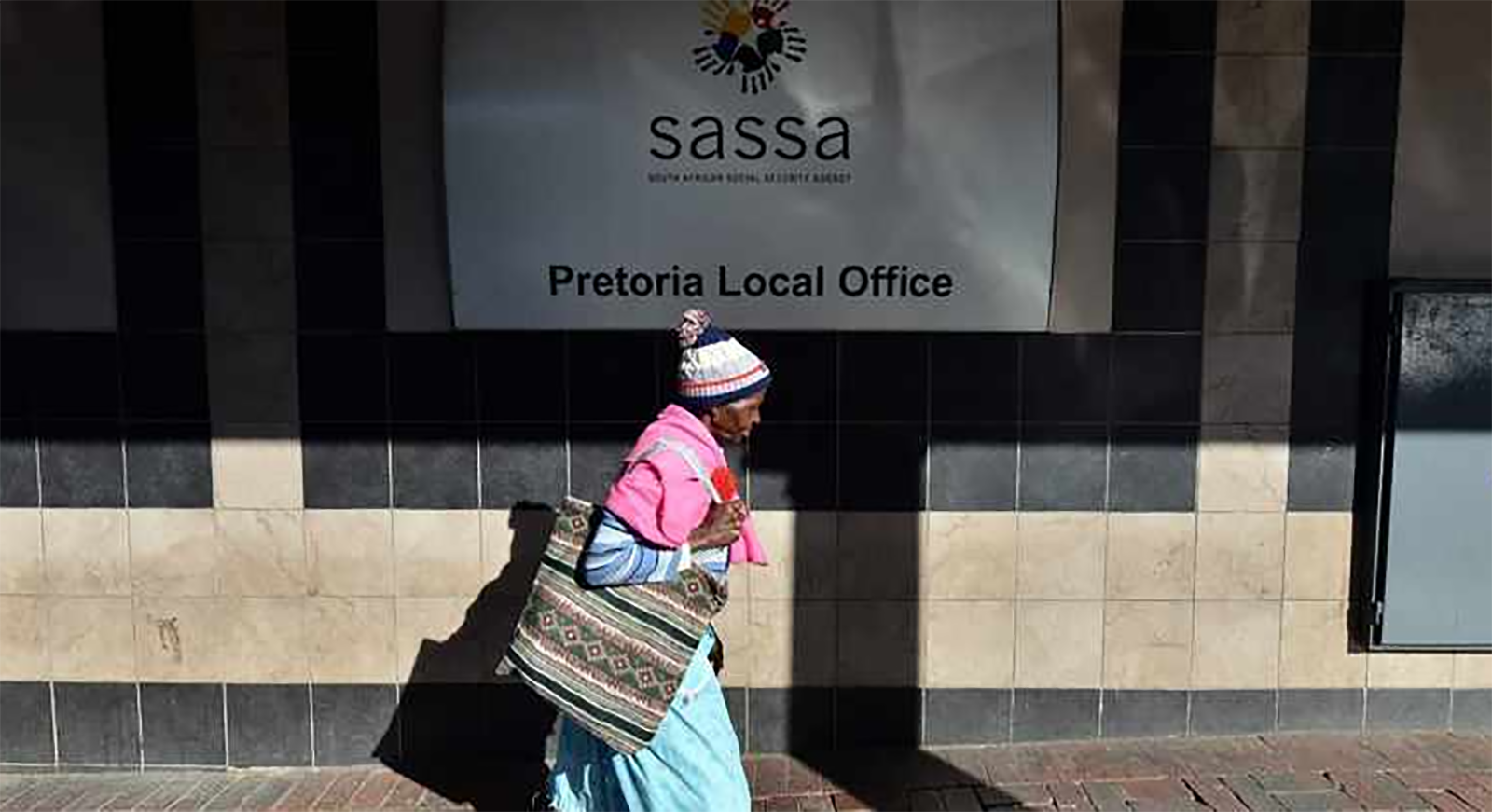 Cape Town – Latests figures from Sassa’s report on the R350 Social Relief of Distress grant applications indicate that by the end of June, just more than 70% of the grants had been disbursed.

Story continues below Advertisement
Sassa’s report showed that of the total applications received by June 30, 57% were from females and 43% from males.

Sassa attributed the higher number of applications received by female applicants to a “known disparity” in employment between men and women in the labour market.

More on this
Mfuleni flood victims still stranded more than a month after heavy rains
Khayelitsha residents demand better services from Sassa
Civil society organisations takes government to court over SRD grant regulations
The applications were received after the Department of Social Development in April introduced the regulatory framework for the payment of the grant within the Social Assistance legislation and revised the income threshold for qualifying for the grant from R595 to R350.

With Social Development Minister Lindiwe Zulu proposing an increase to the income threshold for qualifying for the grant, activists were hopeful that more applications would be approved.

Story continues below Advertisement
Black Sash National Advocacy Manager Hoodah Abrahams-Fayker said the organisation was in the process of drafting a submission in response to Zulu’s proposal.

“Increasing the threshold will mean that it widens the net for more to be eligible for the grant like those who have an income below R624 would qualify rather than the current regulations where you have to earn below R350 to qualify,” she said.

After approaching the High Court in Pretoria to review and set aside four specific regulations last month, Abrahams-Fayker said Zulu had filed a notice to defend the matter but the other respondents, Minister of Finance Enoch Godongwana, Sassa and the Presidency had not responded.

Story continues below Advertisement
The minister of social development has been listed as the first respondent followed by the finance minister, Sassa, and the president as the fourth respondent.

Sassa spokesperson Paseka Letsatsi said there was a possibility that Sassa may receive more applications.

Letsatsi said there were various reasons that an application may be declined, including when an applicant was UIF or NSFAS-registered, funds above means threshold (alternative income source), or existing Sassa grant beneficiary, excluding qualifying caregivers or when they were registered on the government payroll.

Story continues below Advertisement
Letsatsi said rejected applicants could lodge an appeal for reconsideration within 90 days of the outcome.