When her favourite mathematics teacher called her out of class to help him in the school storeroom, the grade 8 learner didn’t hesitate.

She left her class and went to ‘help’ the teacher, unaware of the nightmare she was about to be subjected to.

The 14-year-old from Hoerskool Dundee in KwaZulu-Natal was allegedly attacked and raped by her teacher, someone her parents and the state trusted to provide her with an education and safety.

The alleged incident took place on Friday. Afterwards, the teacher ordered the girl to go back to class and pretend to her peers as if nothing happened. 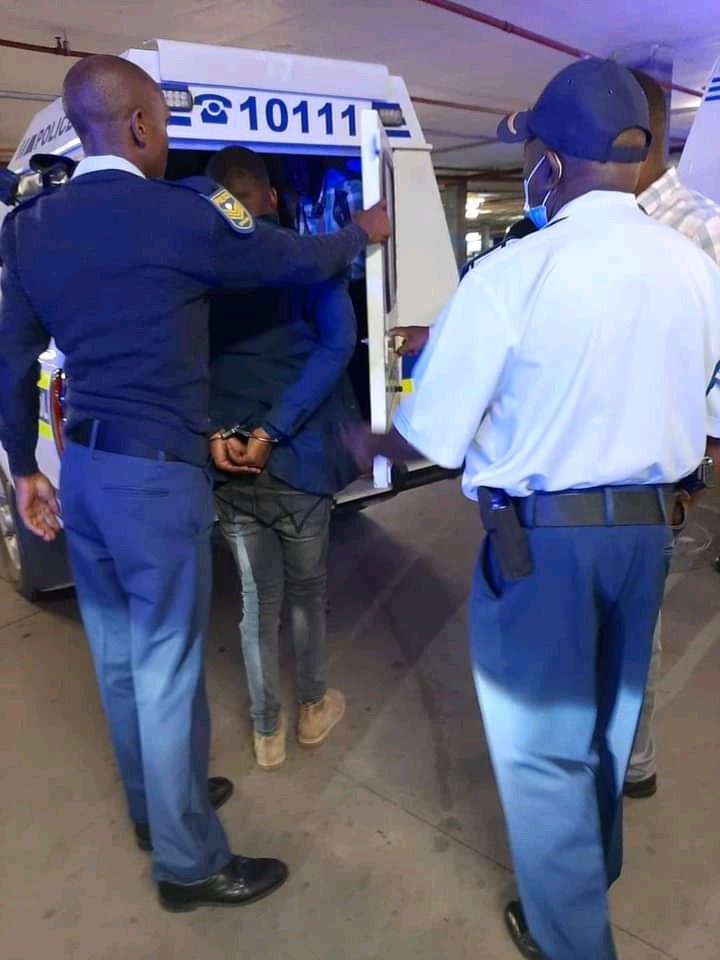 But the girl informed other teachers who called the police.

The teacher was arrested at the school on the same day. The learner was supported by a psychologist before being taken to the hospital crisis centre.

A family member, who can’t be named to protect the identity of the minor, said the girl had always looked up to the teacher and viewed him as a parent.

“She was looking up to him but the evil teacher took advantage. Our kids are especially not safe in that school. What kind of a monster would rape a child at school?” the relative told Scroll. Africa.

KZN Department of Education spokesperson Muzi Mahlambi said they are aware of the incident.

“We will be taking disciplinary actions against the educator,” Mahlambi said.

In a letter to pupils’ parents, the school governing body said it regretted informing them “about the traumatic incidents” that took place at the school.

“We do not have enough words to express our shock and utter dismay. We are sad to state that a departmental educator allegedly sexually assaulted a learner during school time on Friday.”

KZN police spokesperson Colonel Thembeka Mbele confirmed that a 36-year-old suspect was arrested and has been charged with rape.

“The suspect appeared before the Dundee Magistrate’s Court and was remanded in custody until 28 February 2022 for formal bail application,” Mbele said. 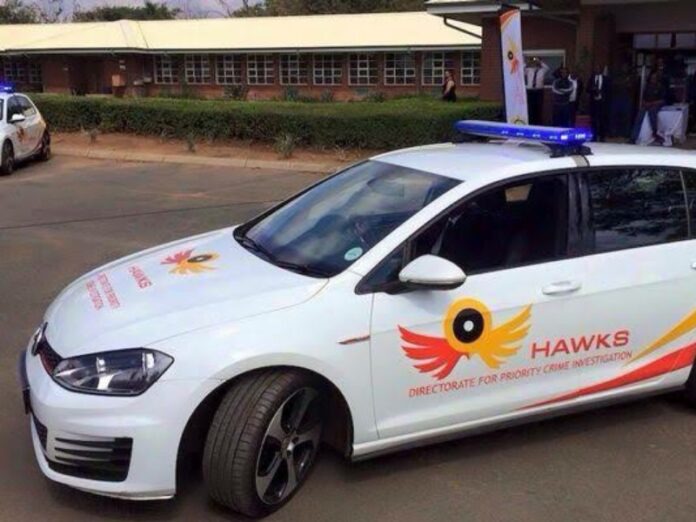