Mohale Posted Causing A Stir On Social Media: Nothing Heavy

Mohale Posted Causing A Stir On Social Media: Nothing Heavy 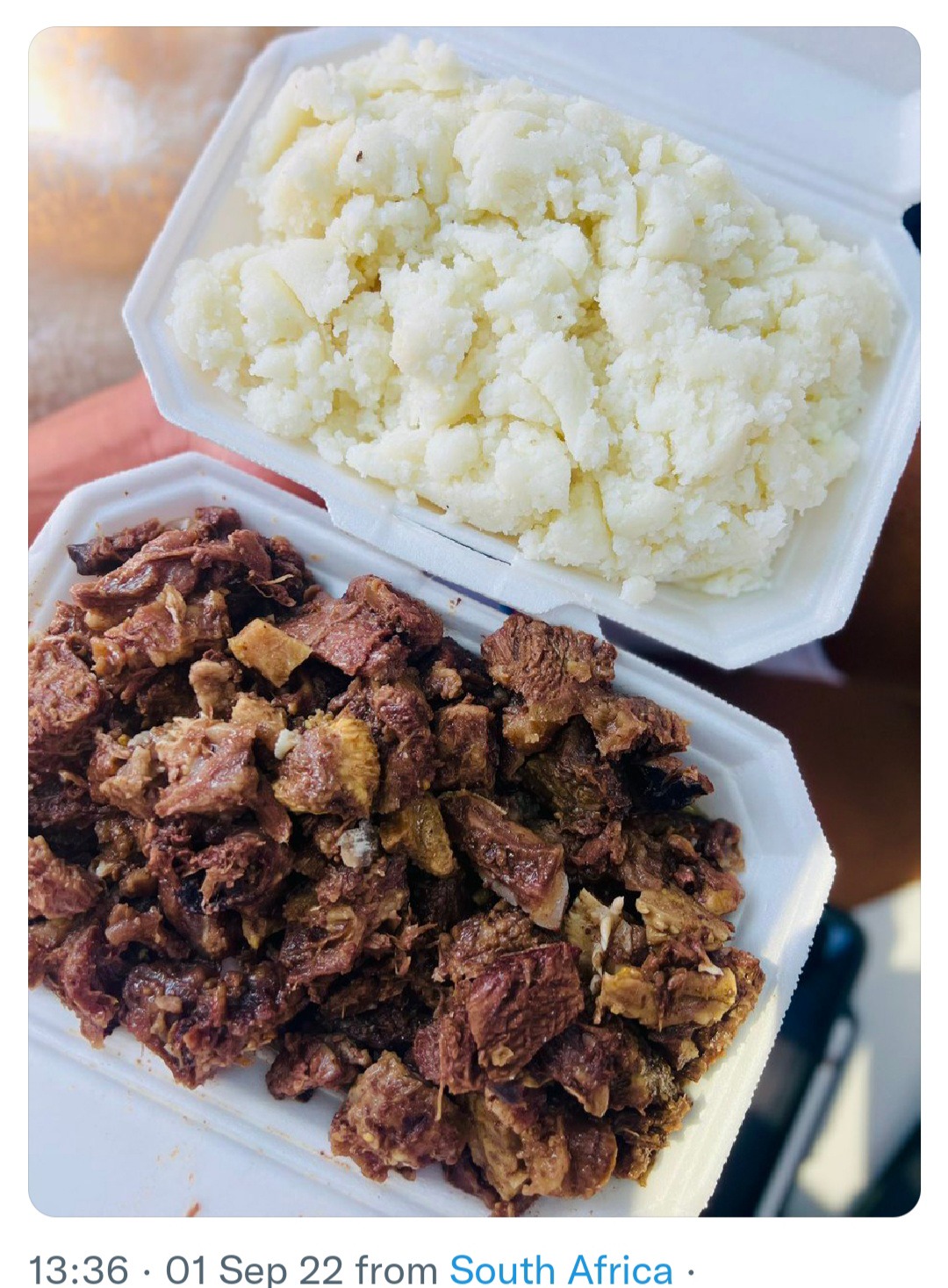 Mohale Motaung recently caused a stir on social media after posting a picture showing off his lunch. For those who are unaware, Mohale is Somizi’s ex-partner. With that being said, most people were left surprised that he was eating food that is quite common amongst regular people. This is because, in most cases, celebrities, such as Mohale, usually eat at fancy restaurants. Basically, he was having pap and beef stew. This is what he wrote in his caption: “Nothing heavy”.

There were mixed reactions to the comments. Some thought it was hilarious that Mohale was referring to the food as “nothing heavy” given the amount. Others were saying he was probably sharing the food with someone.

There’s a lot that people have had to say. Someone left a comment saying, “I think two or three people would finish the food.” Another one said, “This is mouthwatering.” See more of people’s reactions down below.

Share your thoughts on the comment section. What do you think about the amount of food and people’s reactions overall?