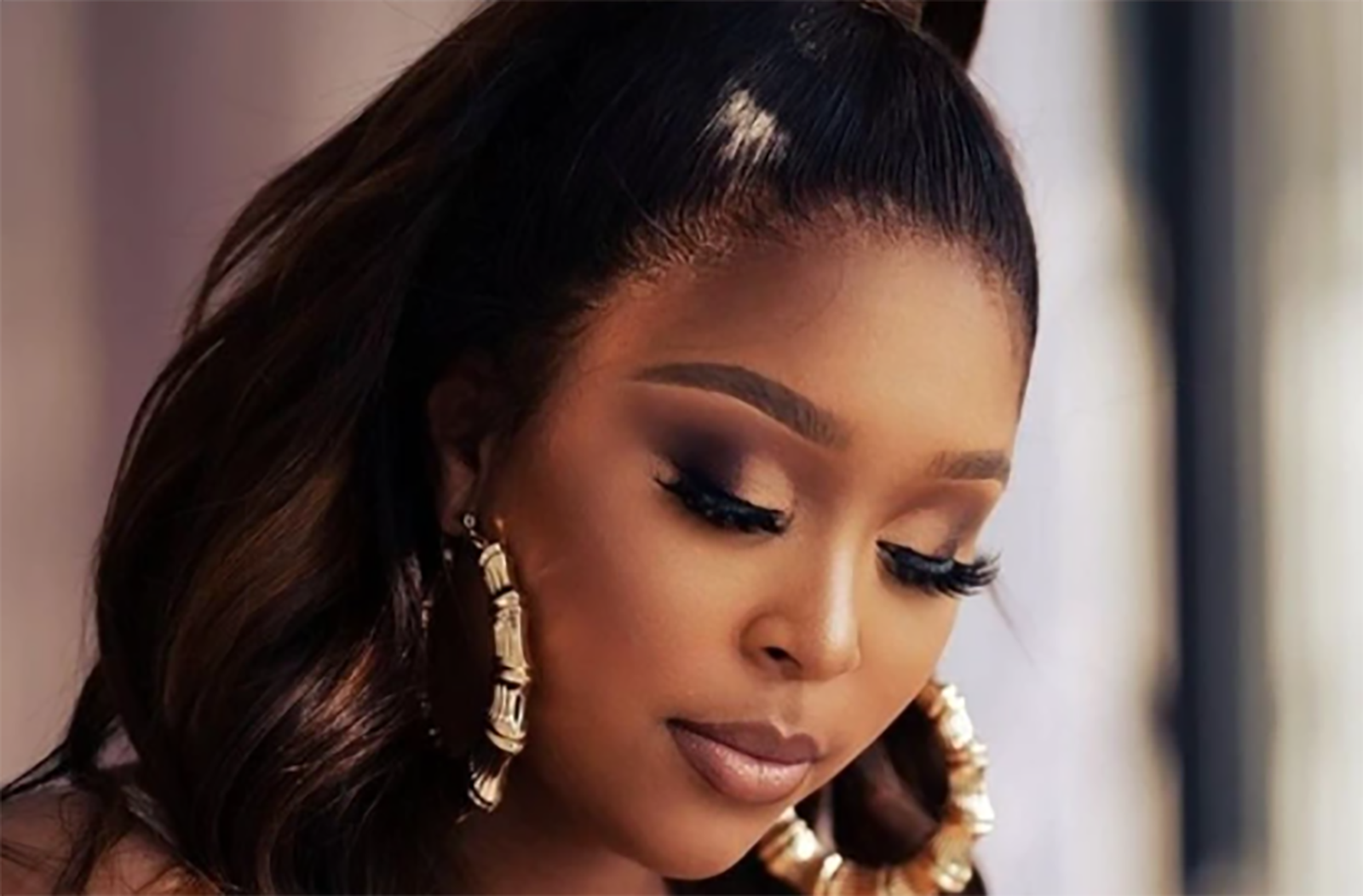 Minnie Dlamini is a South African on-air personality, model, actress, and presenter. She is also a co-host of the show that plays on mzansi magic called Homeground.

She recently posted something on social media which had people on social media with an opinion to say. She posted a piece of advice that said that people who are married should not divorce.

Minnie Dlamini was married to Quinton Jones and in the past months, they divorced. Maybe she is missing the feeling of being married and that was probably the reason why she posted this.

Some people on social media were saying that if you are not happy in a marriage you should leave, as they were probably implying that maybe Minnie did a good thing to leave the marriage if she was not happy.

Here are some of the comments that people on social media made after seeing what Minnie Dlamini posted. 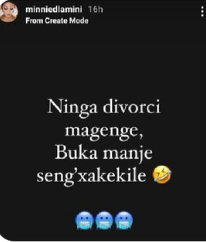 Content created and supplied by: Trends (via Opera News )