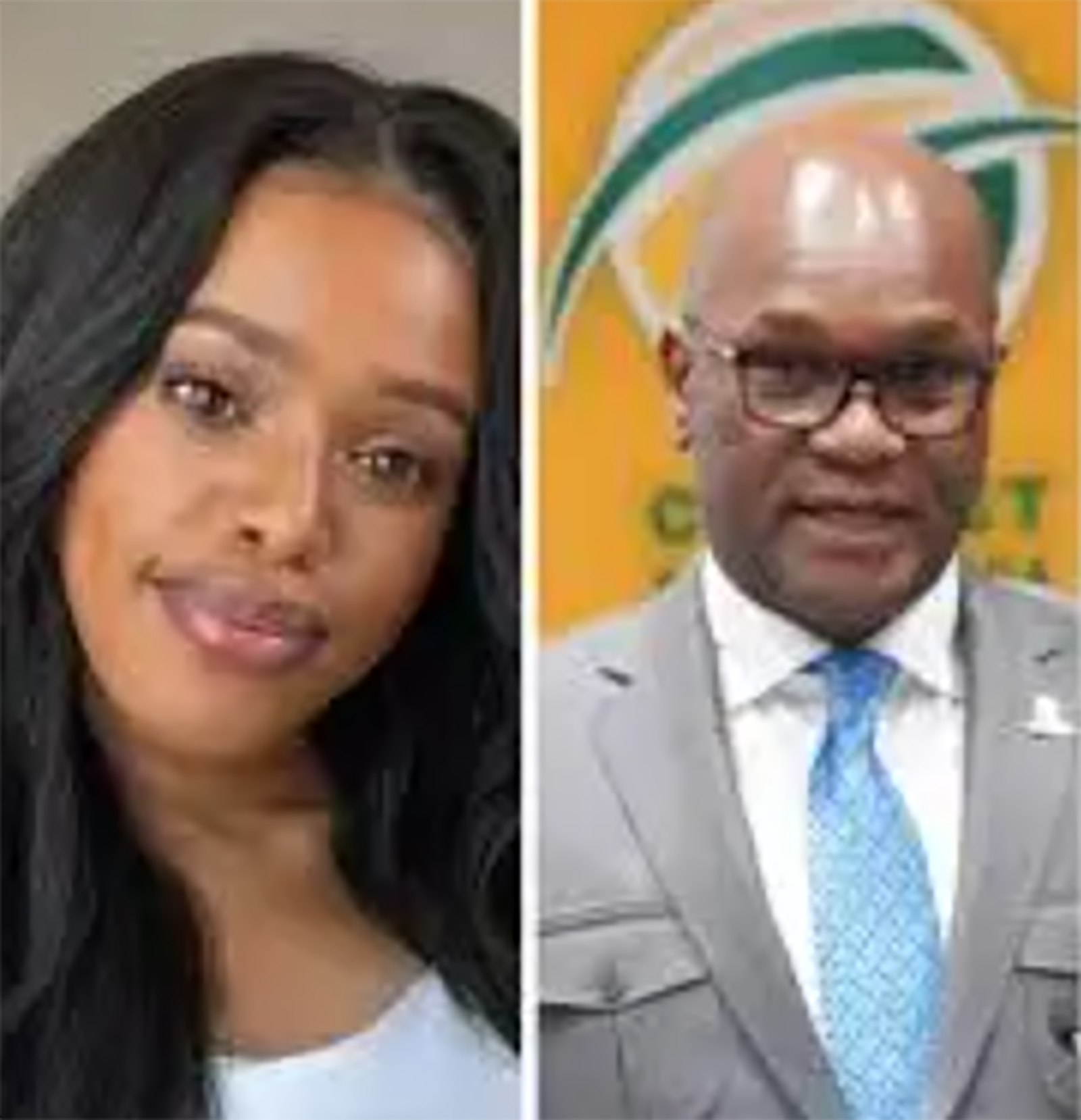 Minister Nathi Mthethwa confirms receiving Natasha Thahane”s letter. Last month was a crazy month for Natasha after she revealed that she got funding from up to an R1million from the former Speaker of the National Assembly Baleka Mbete. She said she got it after asking her to fund her studies in New York City.

Her revelation was not received well as many claimed that she got it from the fact that she is famous and that she has political ties since she is the granddaughter of Desmond Tutu.

Some noted that there are ordinary South Africans who could benefit a lot from that and that Natasha should not even have got it because she is from a well of family.

Also, readShock as Zodwa Wabantu shares a video of her Using Muthi.
On Thursday the 16th of December the Sports, arts, and culture minister Nathi Mthethwa noted that Natasha did indeed send a letter to his office. He said she was asking for funds to help her pay for studies in New York, and he also noted that his office receives these kinds of requests from the public.

“What we know is that Ms. Thahane made a request for financial support towards her studies at the New York Film Academy directly to me as the minister, This request is similar to many others that my office and the department constantly receive from members of the public. The public does this possibly because I am the political head of the department” – Said Nathi Mthethwa.