MEYIWA MURDER_ Zandie Khumalo opens up in an interview

MEYIWA MURDER_ Zandie Khumalo opens up in an interview 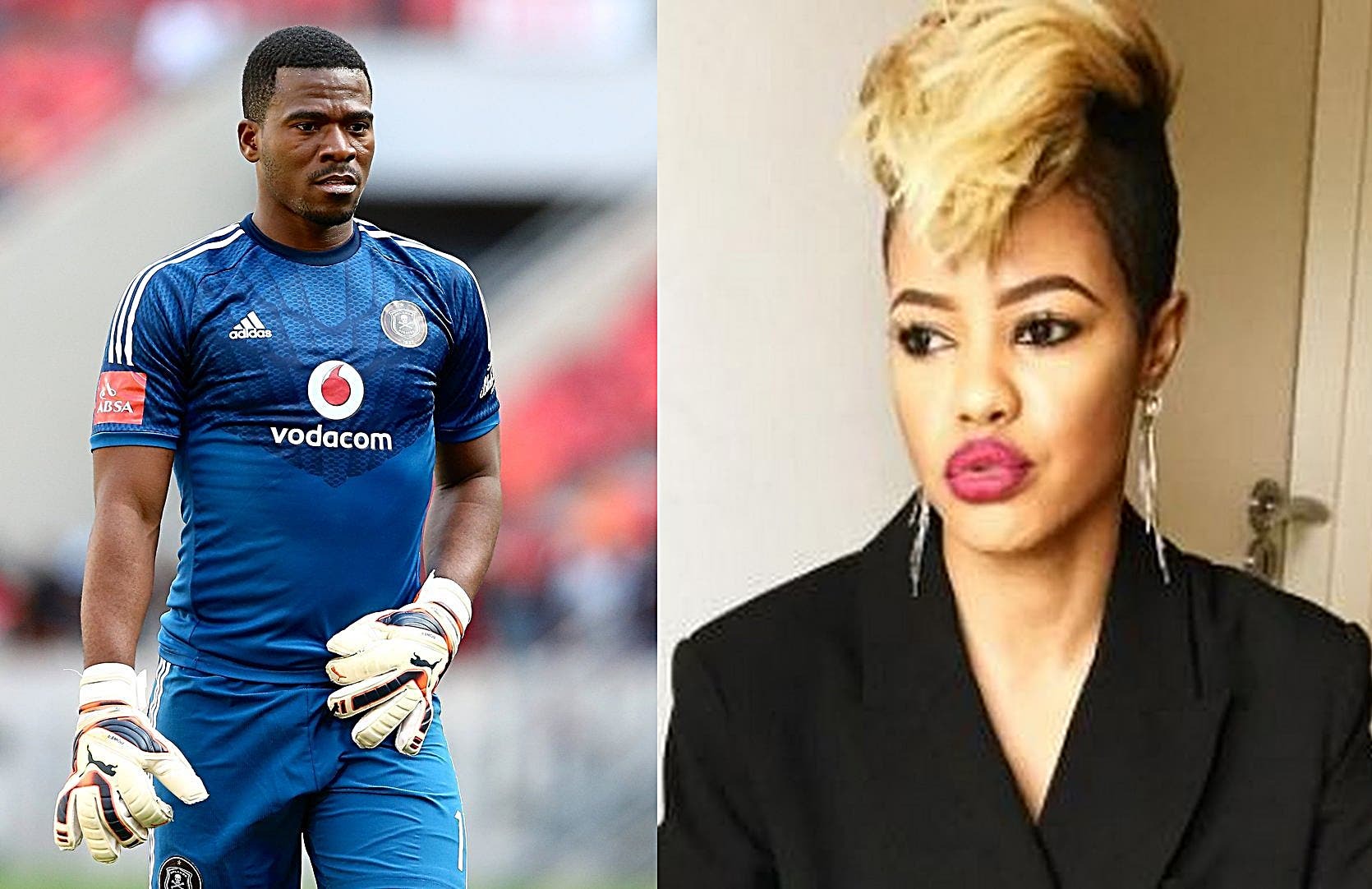 This year, in October, will mark 8 years since the Bafana Bafana and Orlando Pirates captain, Senzo Meyiwa got killed.

7 years have passed but still, the real perpetrators who murdered him have not been found.

Police are making wrong arrests as the Meyiwa family and those who were with him on the night he died, keep on saying it is the wrong people who have been arrested.

On October 26, 2014, Senzo was shot dead while he was inside the home of his girlfriend, Kelly Khumalo in Vosloorus. 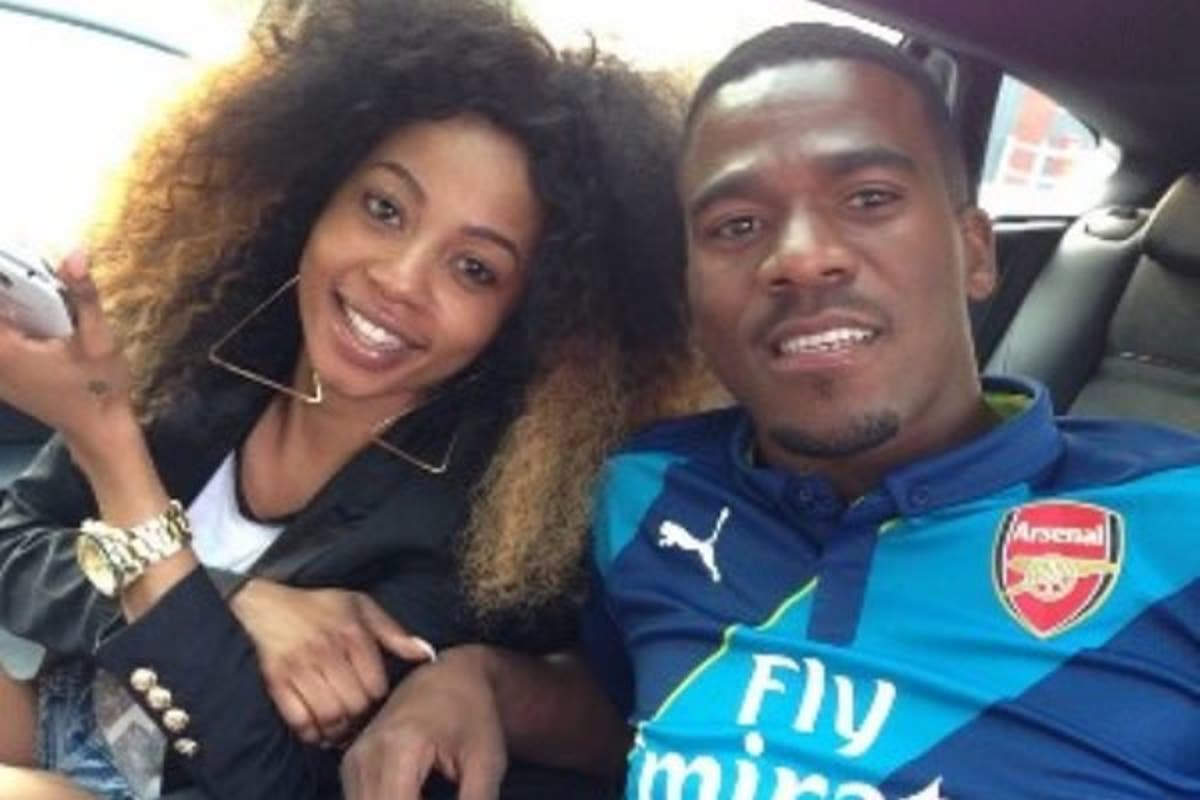 Present in the house, was Kelly Khumalo’s sister, Zandie Khumalo with her boyfriend at the time, Longwe Twala, and others.

After a lot of reports from the police, claiming that the killer was inside the house, Zandie has broken her silence about this.

Zandie spoke in an interview with Isolezwe where she revealed that there is nothing they will believe anymore from the police because they are telling lies now and sadly, Zandie and her family are being blamed for nothing. She questioned why the public was not informed that they were all taken for questioning and put a lie detector test which they were found innocent. Zandie stated that she does not see any reason which may cause her sister to hire hitmen to kill the father of her baby. 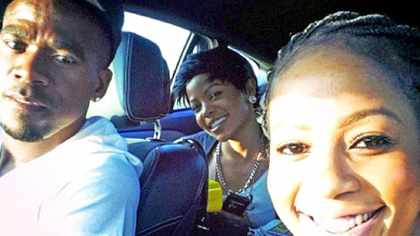 She added that what would Kelly gain from killing Meyiwa and if she wanted to have him killed, she could have poisoned him as she was the one preparing food for him. She even knows where he goes at, why would she want him killed in front of the kids.

Zandie also questioned that if the police say the murderer was inside the house, why is it that not even a single person blurt out?

She also commented on the issue of the men who are in jail as the suspects for murdering Meyiwa.

Zandie asked why they were not called to identify these men as they were the ones inside the house. She denied knowing these men and said she has never seen them at all, it was the first time she saw them on TV. They are not the ones who entered the house and she wondered what police are trying to do by framing innocent people.