Being abandoned by your biological parents is a horrible experience. The pillar of support and shoulder to lean on in times of distress are essential in this brutal world that we live in, and your parents should be that for you. When you are going through a difficult time, knowing that you have a loving mother or father might make you feel better, as it gives you the sense that you are not completely alone in your struggles.

Thousands of people commit suicide every year, not because they have issues, but because they feel alone in the midst of those problems or storms and no one cares. Keep in mind that your parents are the only people who will love you without conditions or with the expectation of receiving something in return. One’s sense of belonging can be undermined if one does not experience this type of affection. 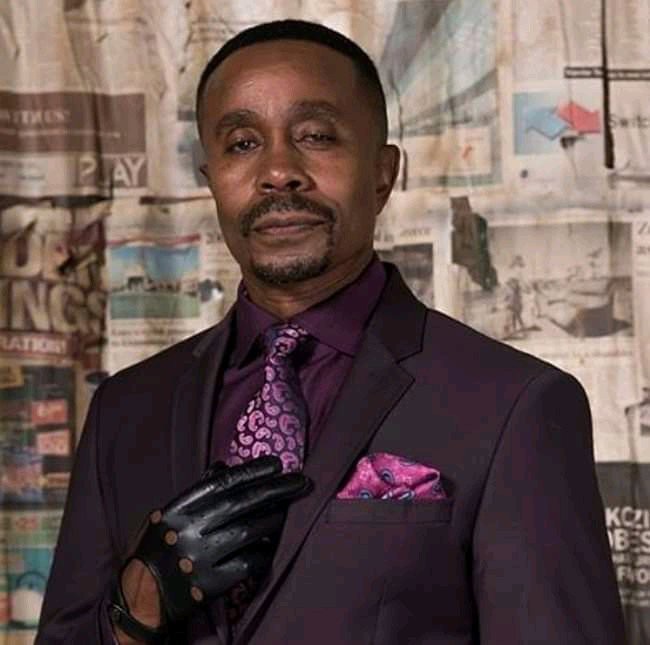 Vusumuzi Michael Kunene is an actor who is most known for his role as Jack Mabaso on the television series Generations. Although it is not widely known, he is the father of a girl with Grace Mahlaba (Ipeleng Theledi on Backstage), who is now the chief writer on Scandal. Grace took Kunene to court in 2014 for failing to pay child support, and the daughter was in the midst of filing a lawsuit against Kunene for child desertion. It appears that the star has not been providing any type of care for his daughter.

In the music industry, Bonginkosi Dlamini, better known by his stage name Zola 7, is a South African artist who hails from the township of Zola in the Soweto district. In 2019, he was accused of neglecting his children, and his now ex-wife said that Zola had only given her R1000,00 to care for their three children during their marriage.

Celebrities are just like the rest of us in that they are normal people. They are not exempt from making blunders, however. Because they are human, they have the ability to participate in heinous deeds just like everyone else. 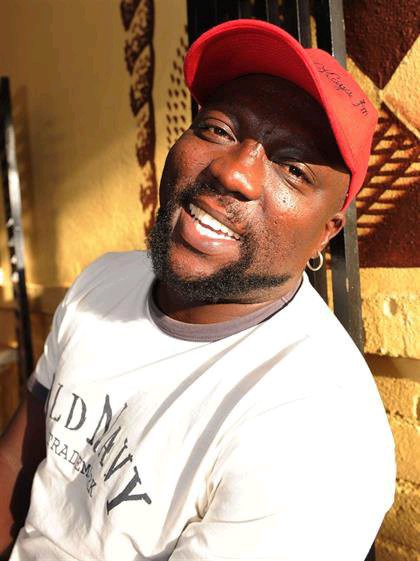 Who Are Vusi Kunene’s Wife and Family In Real Life?