Mbalenhle (15), A Grade Ten Leaner who was a Sangoma Commited suicide.

Mbalenhle (15), A Grade Ten Leaner who was a Sangoma Commited suicide. 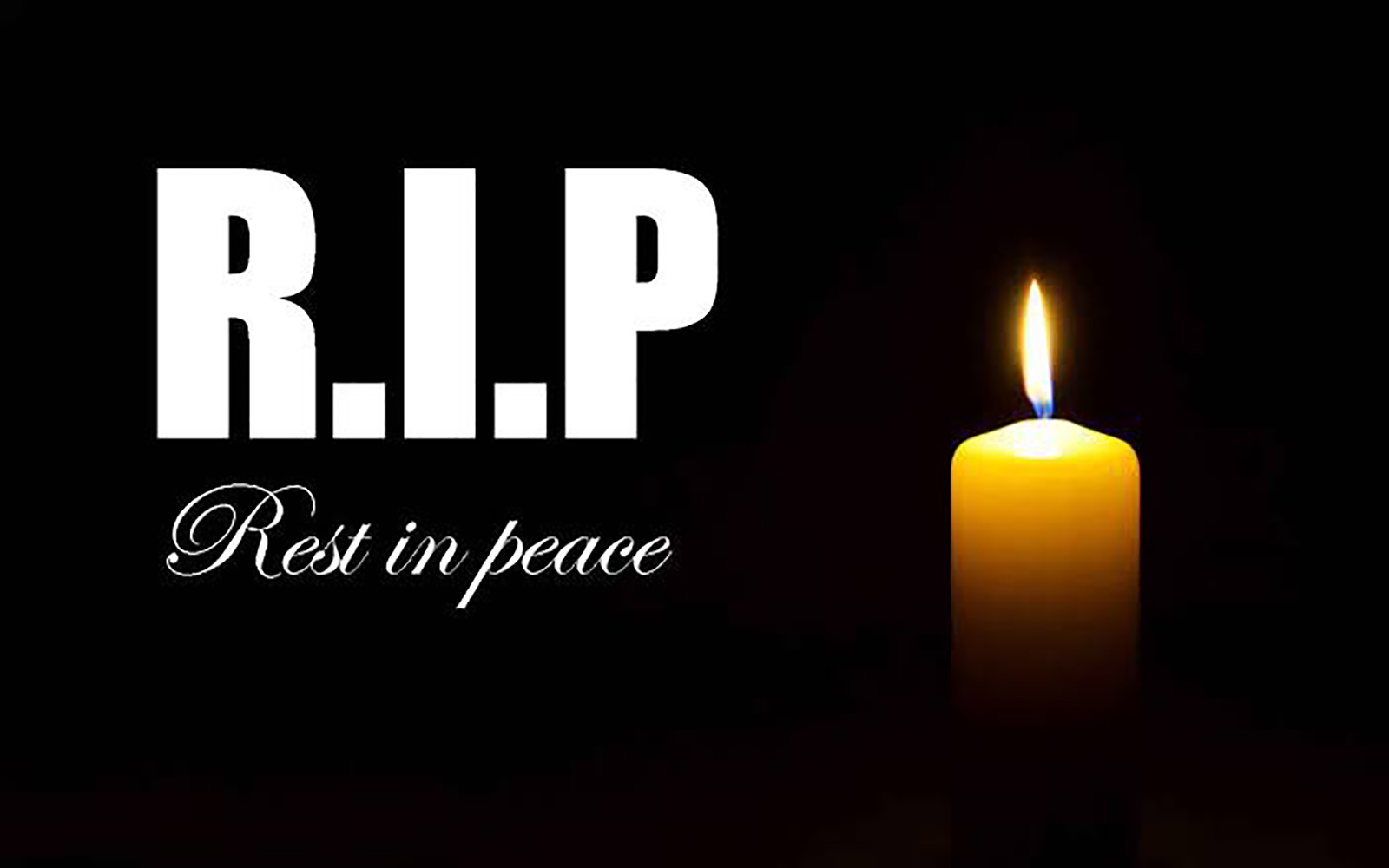 Sangoma clothing on top of uniform at school, are distraught after her suicide on Sunday.

Mbalenhle Ngobese (15), a Grade 10 pupil at the school, who was a full-time sangoma following initiation earlier this year, was found hanging in a ditch near his home . Her cousin, Gugu Ngobese, said they were not sure why she had killed herself because she had not left a note.

SHe said that on the day of the incident, the deceased left the house after an argument with her brother.

“They argued that her brother had found out she was having an affair. Shee got tired of it, and went out. The family thought she was leaving because she wanted to get some fresh air and she would eventually be found hanging from a shirt she was wearing in a ditch near her home, ”said Ngobese.

SHe said this was not the first time she had argued with her brother, which was why they were confused as to why she had chosen to take her own life.

“We suspect she had a lot on her mind, including the problem she had with the school over the Ukuthwasa ,” said Ngobese Mbali made headlines earlier this month following reports that the Nombika school leadership had cut off her to wear “Ibhayi” over a school uniform.

At the time, she was told that the school had said that she had to choose between putting the “Ibhayi” under the uniform, not appearing or finding another school that would allow her to put it over the uniform as she wished.

The KwaZulu-Natal Department of Education in a statement expressed its condolences on the death of Mbali.

“The department intervened in the problem at school, the student went back to school to study like all children. The department wishes to extend its condolences to the student’s family and those close to her , ”the statement said.

Further added that according to circuit leadership information, the student had returned to write all the June exams.

We have revealed that officials in the Ilembe district have been sent to the student’s home to find out more about the death.

Police said they would be able to confirm once they received the details of the case.