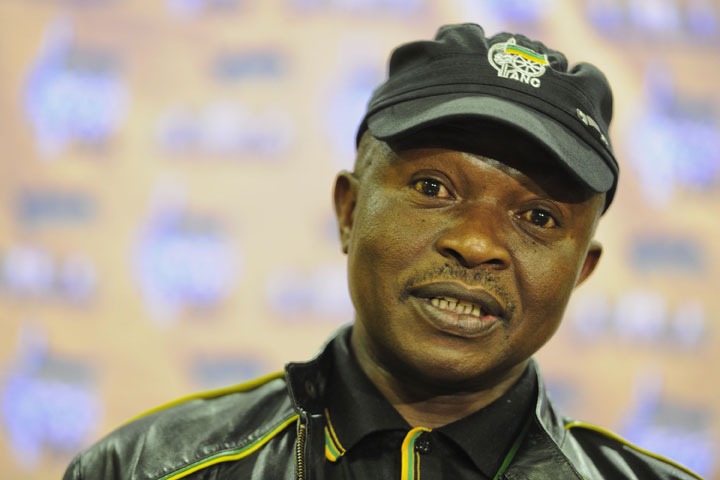 A Mpumalanga activist, and businessman, Pompie Ledwaba who had previously accused deputy president, David Mabuza of assassinating whistleblowers in the province during his tenure as ANC chairperson, has changed his tune after being dragged to court.

Ledwaba had made serious allegations against Mabuza citing that in Mpumalanga province where he got the nickname “the cat”, he was known allegedly for carrying out assassinations of his opponents.

He further stated that Mabuza was feared in the province due to that issue. Ledwaba argued that people from Mozambique were the ones who were allegedly being hired to carry out political assassinations, and that after carrying out the task, they were then paid and told to leave the country.

Mabuza had constantly denied that he directed criminals to fight his political or personal battles and that citizens with evidence linking him to any crime should approach the authorities. These allegations saw deputy president, David Mabuza dragging Pompie Ledwaba to court, as he cites that this was defamation and the claims were also malicious. Ledwaba however failed to substantiate his allegations against Mabuza in court, which led him to sing a different tune. He said he never accused Mabuza of political killings, but was only pointing out that a lot of people died during his tenure. David Mabuza’s special advisor, general Mlungi Mphego reacting to the turn of events in court, revealed that this should be a lesson to those who want to fabricate and spread falsehoods against the deputy president.

“This was the ideal opportunity for Ledwaba and his cohorts to come forward with evidence to substantiate his allegations. His capitulation in court speaks volumes. This must be a lesson to those who made it their business to fabricate and trade in lies. We are coming for them,” Mlungi Mphego said.

Mabuza maintains that if there is anyone who has evidence that he hired hitmen to carry out political assassinations, then those individuals must approach the police and report.