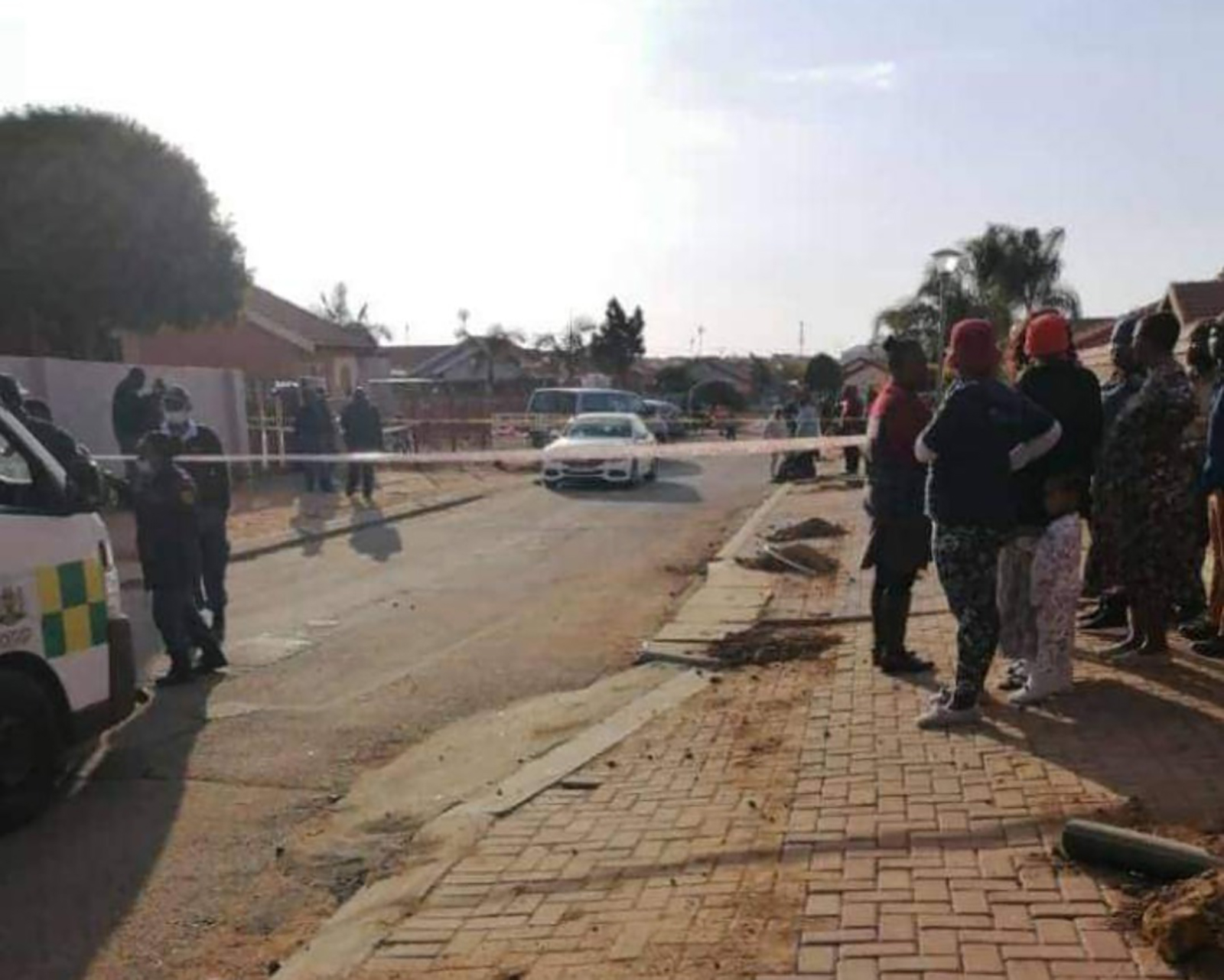 A man was allegedly shot to death in Legae La Batho in Seshego outside Polokwane this afternoon, 15 July 2022. It has become such a great concern for the ordinary members of the public that this criminality keeps going on, despite the efforts from the police to curb the crime that is a serious problem for the people. People always have to look out for themselves and they always have to spend a lot of money ensuring that criminal activities are not committed on their watch, through security features and services .

Information on what led to the shooting is still skitchy, it is believed that this could have been simply and assassination of an individual investigations are going to reveal the identity of the person who has been killed as well as all the relevant information which the ordinary members of the public are looking for. This is definitely an individual who may be involved in business or any other kind of money making process, and he could have been simply executed for one reason or another because such actions or shootings do not happen out of the blue.

They are often diligently planned and executed with precision and so obviously the ordinary members of the public are required to come forward with information, that can lead to the arrest of the suspects who were involved. So that they can be brought to Justice, but more so that they can review the mastermind behind this whole operation that is the individual who is wanted.

Emergency personnel are on the scene, the paramedics were called to the scene in order to do the necessary medical intervention in order to revive the person and be able to stabilize him. Before rushing him to hospital unfortunately there is only so much that they could do for him, and at the end of the day they pronounced him dead on scene and couldn’t her system in any way to bring him back to his health.