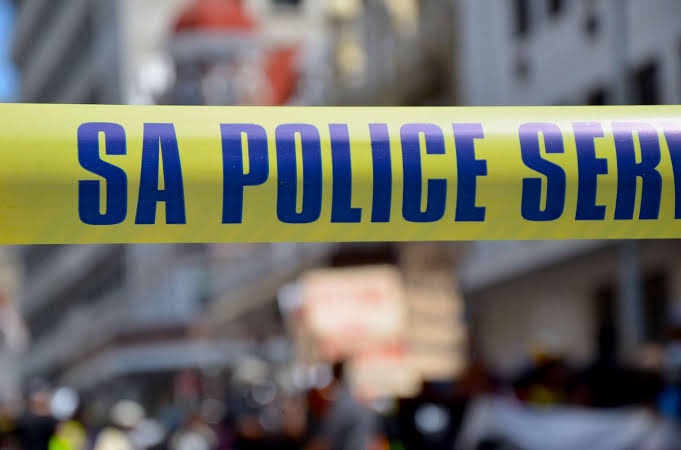 Police are looking for suspects after a man was killed last night in Duncan village.

The deceased is said to have been with his girlfriend at Zuzo Street Duncan Village around 21:00 when suddenly he heard a knock at the door and heard someone requesting entrance while also asking for a beer.

When the victim refused to open the door, the suspects began to shoot through the door, striking the dead man’s upper body twice.

No harm came to the girlfriend who was hiding behind the couch.

The motive for the shooting is unknown at this stage. A Murder case has been opened and investigation is ongoing.

In a separate incident the body of a 35-year-old male was found lying on the road after residents heard gunshots at Toilet City Duncan Village.

On the police arrival, the man was found with bullet wounds on his body.

No arrest has been effected and a murder case has been opened for investigation.