Man arrested for killing his mother in cape town

Man arrested for killing his mother in cape town 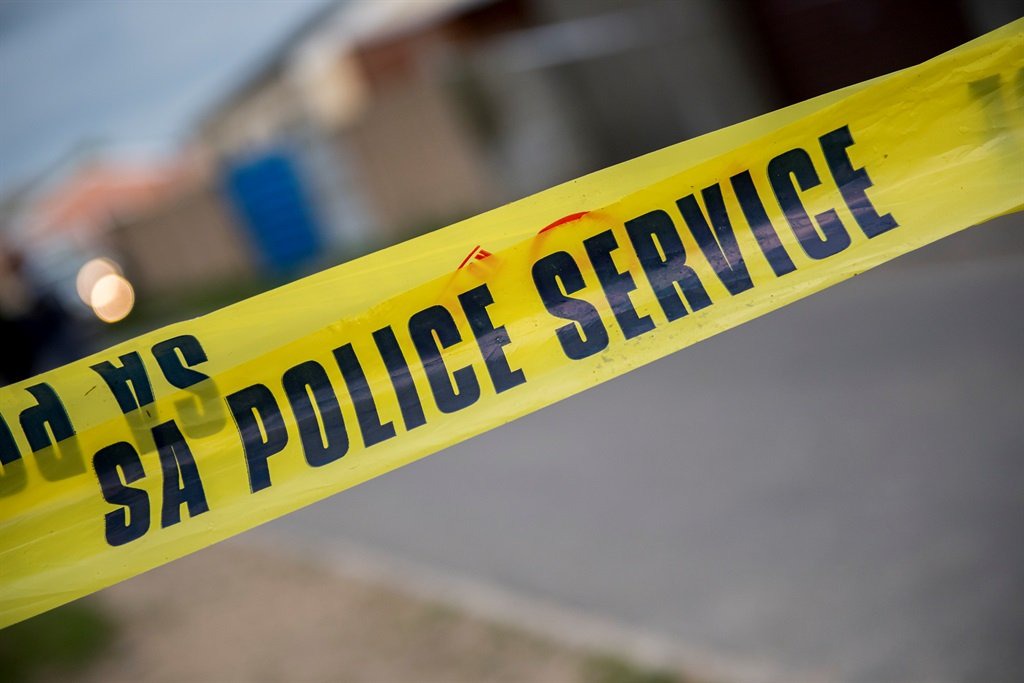 28 years old man was accused of murdering his own mother in Knysna Cape Town,59 years old woman who is a mother to the suspect. The 59 years old naked woman’s body was discovered by Community members in bushes, at Hornlee Street western cape.

On Monday 10th of January 2022, the missing person file was opened at Knysna police station. Then the suspect was tracked down by Community members before his arrest. On Tuesday the body of 59 years old woman was found naked in the bushes between Alamein and Stroebel at Hornlee Street. The autopsy was conducted on the body, but the result is not yet available.

The police spokesperson Malcolm Pojie applauds the Community members for helping the police to arrest the suspect. He further says the suspect will appear before the magistrate’s court on Monday.

The motive for the killing is still unknown, also the name of the suspect and the deceased is not yet published. This was a sad story that a son just killed his own mother, instead of protecting her and dumped her naked body in the bushes.

There is a lot of frustration and distress due to the high usage of drugs and alcohol, also the fact that South Africa has the highest unemployment rate. So those who are addicted to drugs end up stealing and killing to get money to buy those drugs. Please let’s help those addicted to prevent further harm.

Please just read and complete the article after that just left the comment, your visit is much appreciated Please call again.