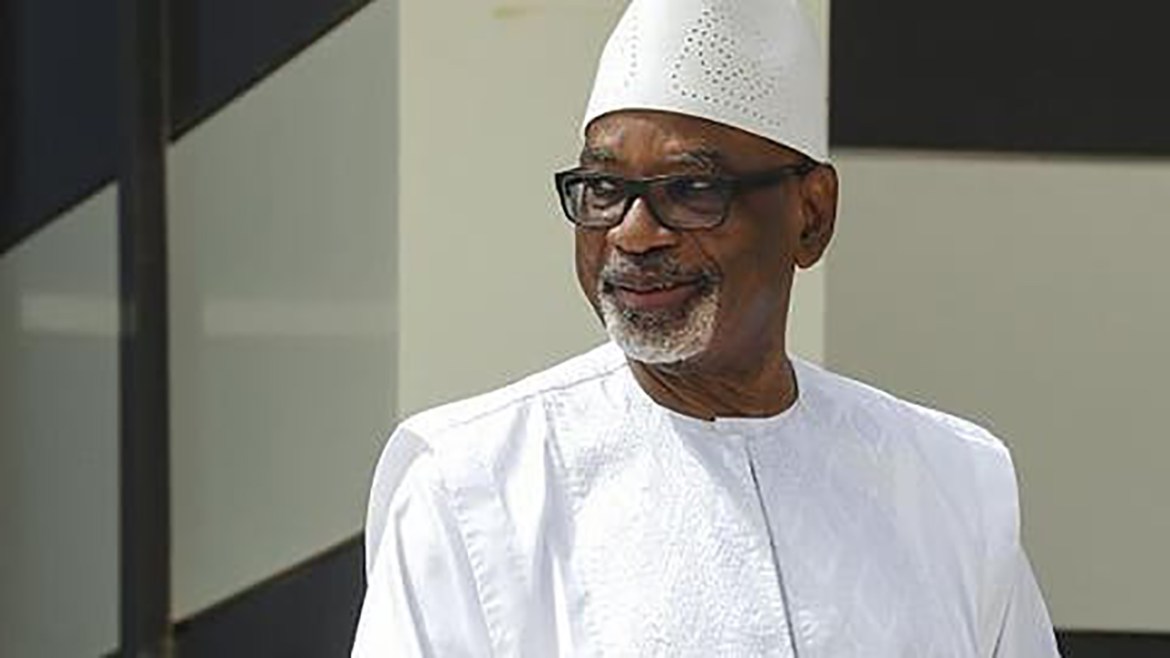 Former Malian President Ibrahim Boubacar Keita, who served Mali from 2013 to 2020, died on Sunday, January 16, at his residence in Bamako, according to his relatives.

Several members of his family and entourage corroborated this knowledge. Mr. Keta was elected president of Mali in September 2013, but he was deposed by the military in August 2020.

The exact cause of death was not disclosed.

Mali, which has been mired in catastrophic security and political crisis since the emergence of independence and jihadist insurgencies in 2012, has also been subjected to ECOWAS sanctions for a week.

Mr Keita, who claimed to be a leftist, rose to prominence under the presidency of Alpha Oumar Konare, Mali’s first democratically elected president (1992-2002). From 1994 to 2000, he served as Prime Minister.

After running unsuccessfully in the 2002 presidential election, he exacted his vengeance by taking over the Koulouba Palace, the seat of the Malian presidency in Bamako, in 2013.

He was re-elected in 2018 against Soumala Cissé, the opposition leader at the time, who died of Covid-19 in December 2020.

The coup that brought him down in August 2020 was followed by another in May 2021. The junta led by Colonel Assimi Gota has declared its intention to rule the country for several years, despite having earlier agreed to holding presidential and legislative elections on February 27 to allow civilians to return to power.

Content created and supplied by: Mboti (via Opera News )