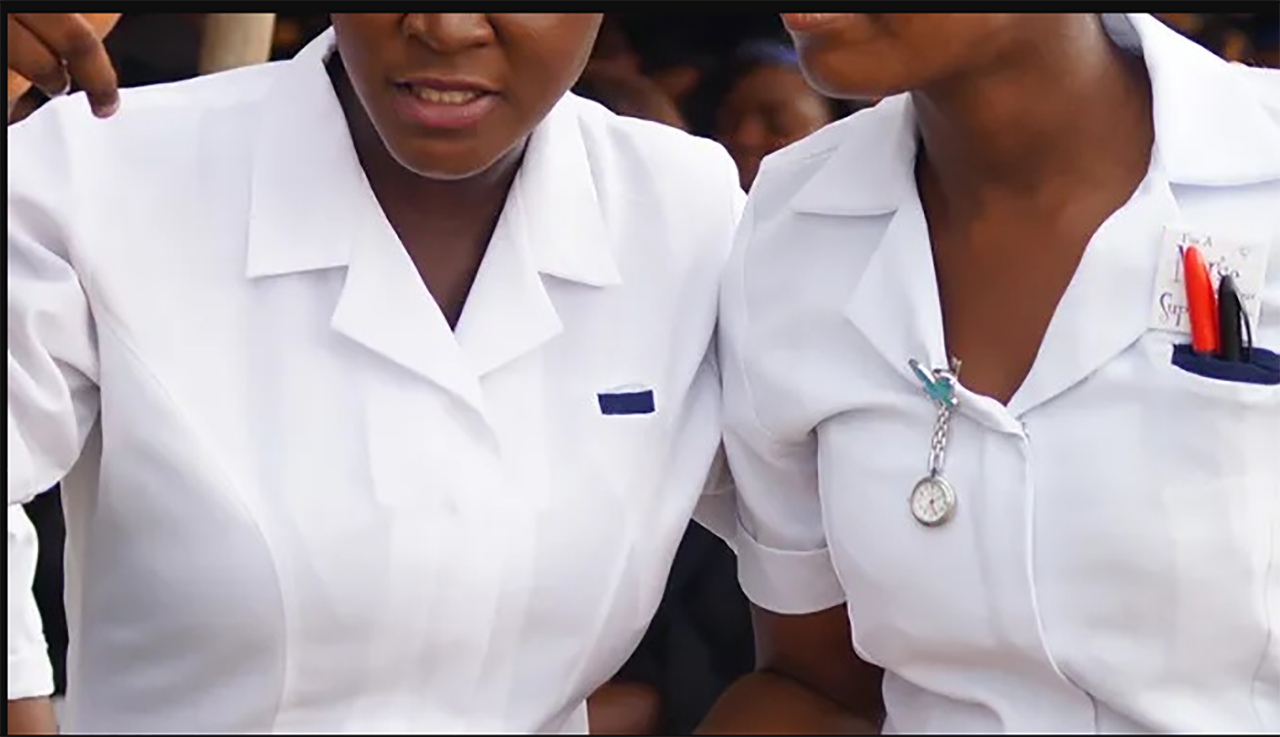 A lady who intends to surprise her boyfriend with a surprise visit to his workplace got the shock of her life.

Her boyfriend works as a nurse at a local hospital in Rundu, Namibia and she walked in on him while he was busy raping an 11-year-old patient.

This came to light at the court appearance of 32-year-old Lopez Himarwa.

Lopez works as a nurse at the Rundu clinic and he was arrested over the weekend after he was allegedly caught raping the minor.

Court papers allege that Lopez was alone with the minor who had been admitted for treatment. 4

(image for illustration purposes only)

He went on to force himself on the innocent little girl.

His girlfriend eventually walked into the wards and she caught him red-handed while he was in the act.

His girlfriend did not waste any time as she alerted the girl’s mother about what she had witnessed.

The mother later reported the matter to the police.

Lopez was arrested and he has since appeared in court. He was denied bail and he is set o make his next court appearance on 31 May.