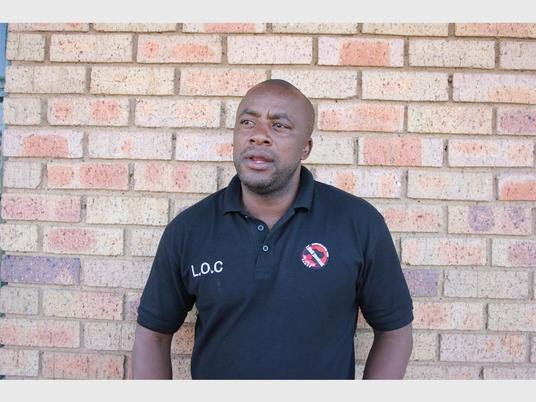 In the year 2022 in South Africa, we keep learning about unfortunate events which rock the nation, so much so that we could use some good news for a change.

With that much said, on Tuesday as a nation we are happy to breathe a sigh of relief as there are new developments around the tragic shooting of former Bafana Bafana and Moroka Swallows midfielder Maimane Alfred Phiri.

Last week Thursday the former PSL star turned businessman was tragedy shot twice in an incident which occurred in his place of business in Alexandra. The MAPS games founder was shot in his arm and leg and had to be rushed to a hospital where he is currently getting medical attention. 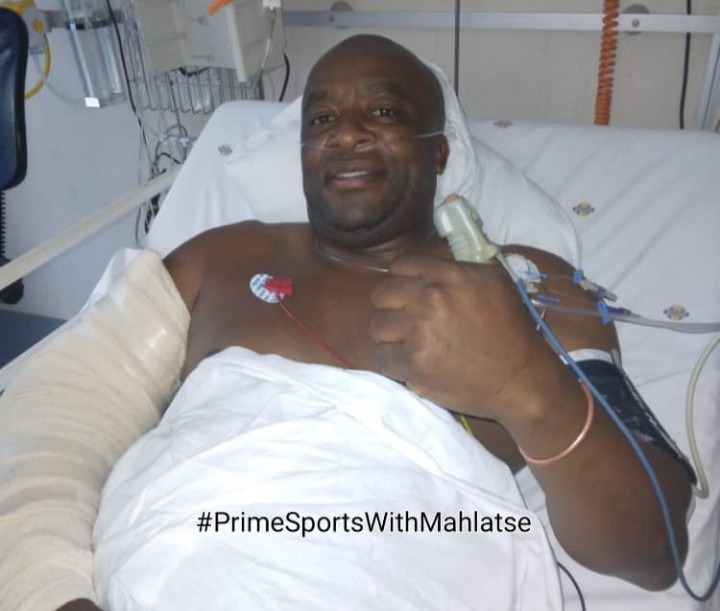 As of late Maimane Phiri’s sister, Eleanor has since provided a crucial update about his condition. According to Eleanor Phiri his brother is responding well to the treatment he is currently receiving in the hospital. In addition, Miss Phiri would go to mention that the former PSL star is now able to stand on his feet and can walk a bit as he has been attending physiotherapy sessions. 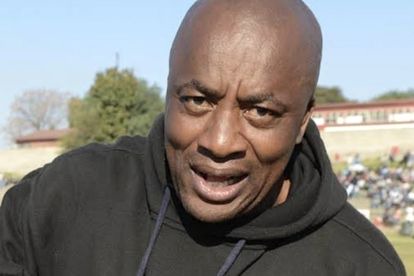 However, Eleanor Phiri would go to reveal that the Alexandra-born retired footballer is currently experiencing excruciating pain mostly because of the medication that he currently takes. In addition, she would also go to mention that her brother is quite sleepy a bit at the moment because of the medication he is under. Furthermore, Eleanor Phiri would go on to mention that his brother is taking great strides in getting better which is good news to the family.

As of late the South African Police Services (SAPS) has opened a case of murder, attempted murder, and inquest docket into an incident that occurred on Thursday. Through their Gauteng spokesperson Captain Mavela Masondo, they would also go to reveal that Maimane was caught in between a crossfire during a lovers quarrel at his own tavern.