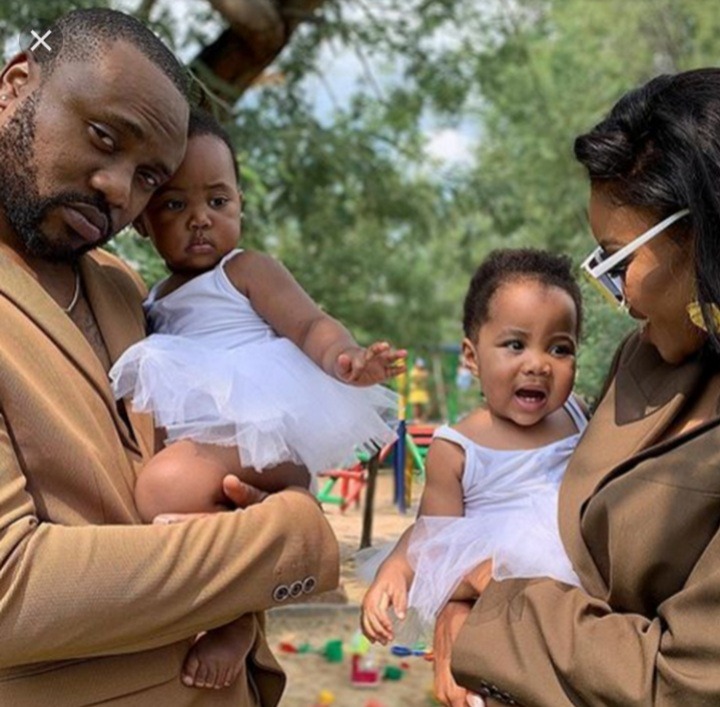 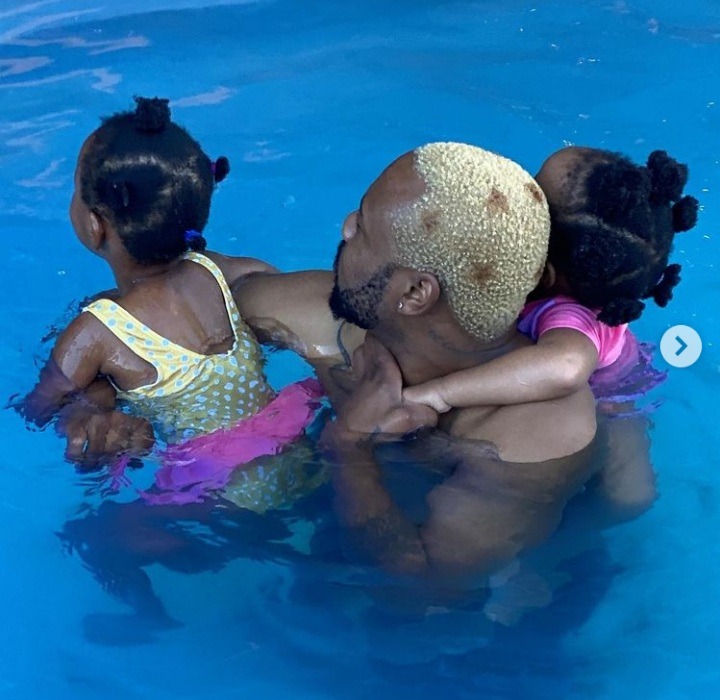 Lootlove is a brand ambassador, model, radio, and television presenter. She’s been in the many years now and has worked on a number of shows. She’s currently on Africa Now FM giving people the best content and music. She’s a mother to beautiful girls who are referred to as Hip & Hop by their mother’s fans. 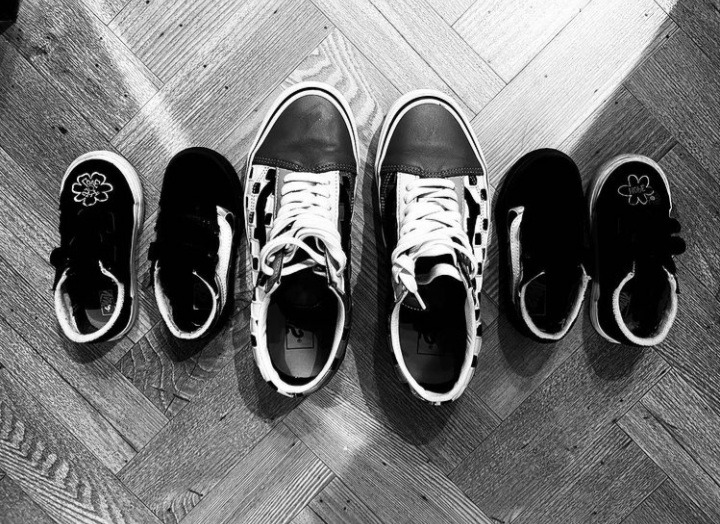 She shares them with rapper and songwriter Reason. The former couple might be over but they are raising their girls well. The twins celebrated their third birthday. Since they stopped sharing their pictures, their shared their shoes along with hers. While their father shared a video of him and them in the pool but with their faces back at the camera. It’s true when they say time flies. It feels like yesterday when they were just kids. 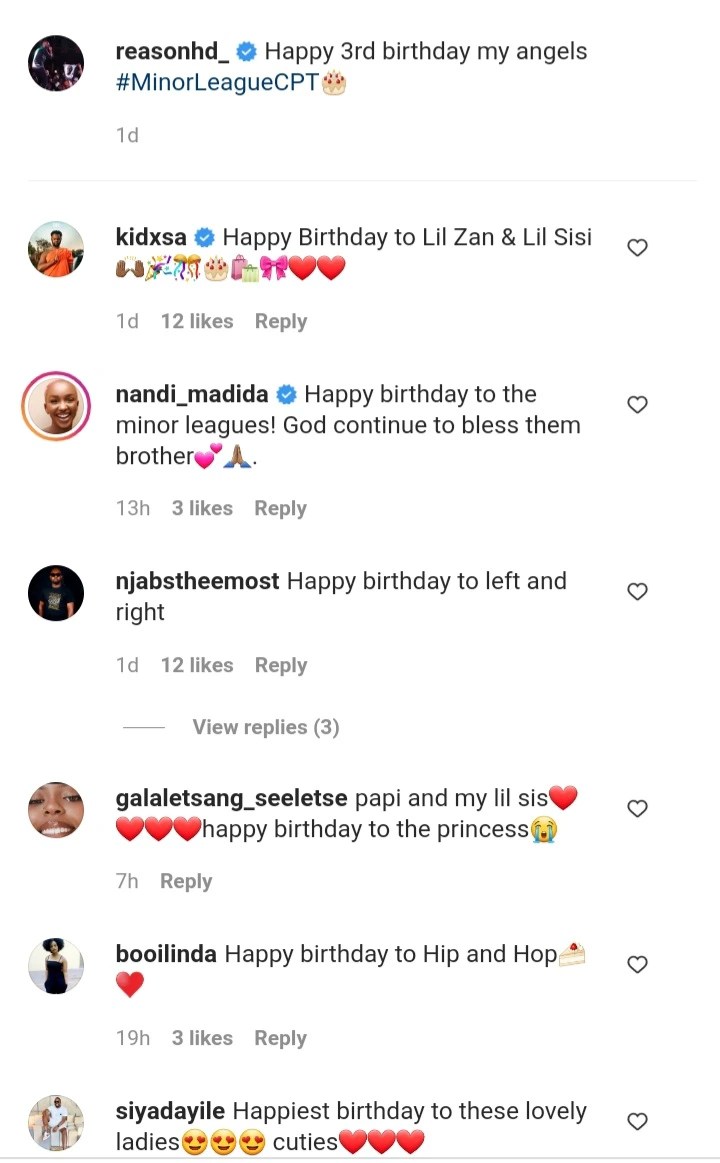 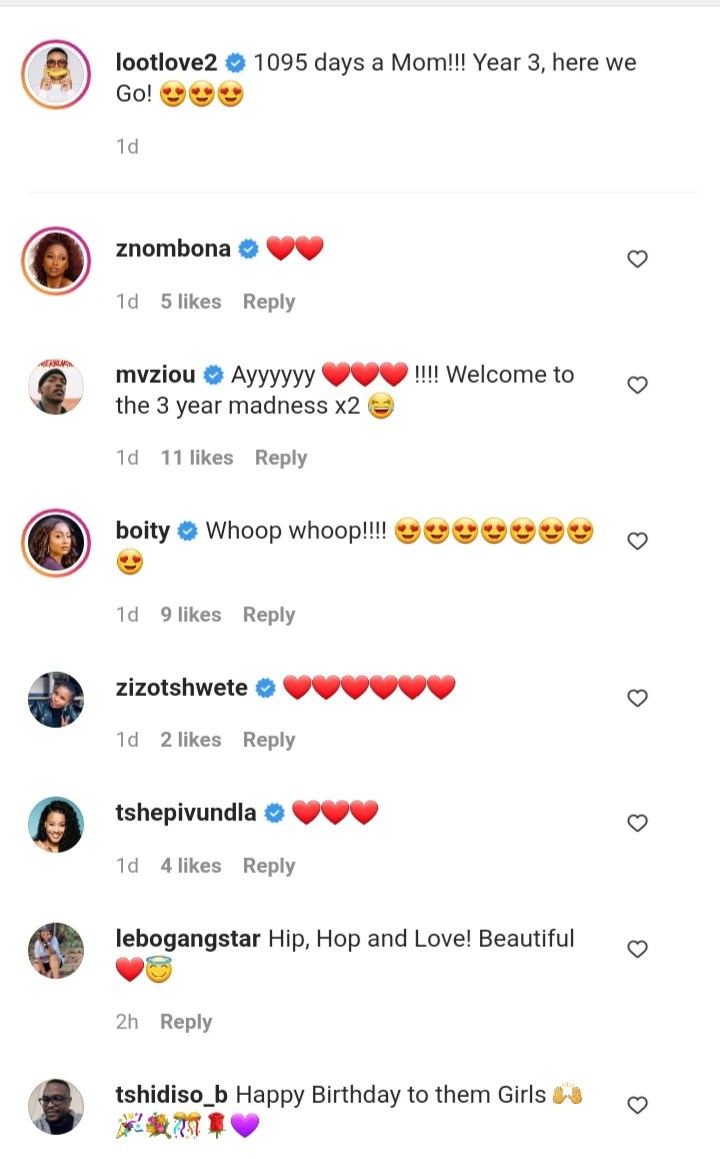