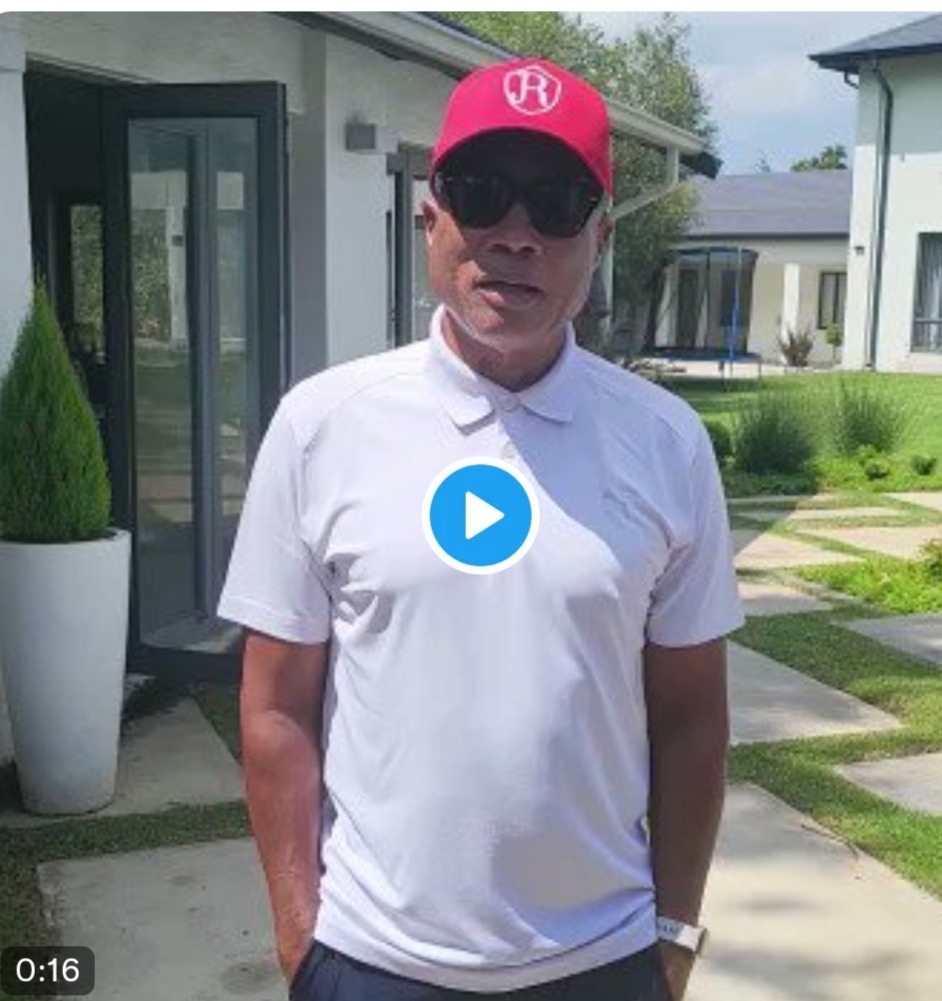 Some people take the political battle very personally while others take it as a game. Some if you are on the opposition parties, you are the enemy and they can’t even wish you the happiest birthday.

Yesterday on the 3rd of March, the founder and commander in chief of the Economic freedom Fighters Julius Sello Malema was celebrating his special day, birthday. He was turning 41 years of grace.

Many Economic Freedom Fighters members all over the country sent their birthday messages to the commander in chief. Out of all thousands of od messages, there is one that caught people’s attention. The African National Congress National Executive Council member Tony Yengeni made the day of Julius Malema so special when he sent him a special birthday wishes message.

Even the Economic freedom Fighters shared the video message on their account so that everyone can see what Tony said to Malema.