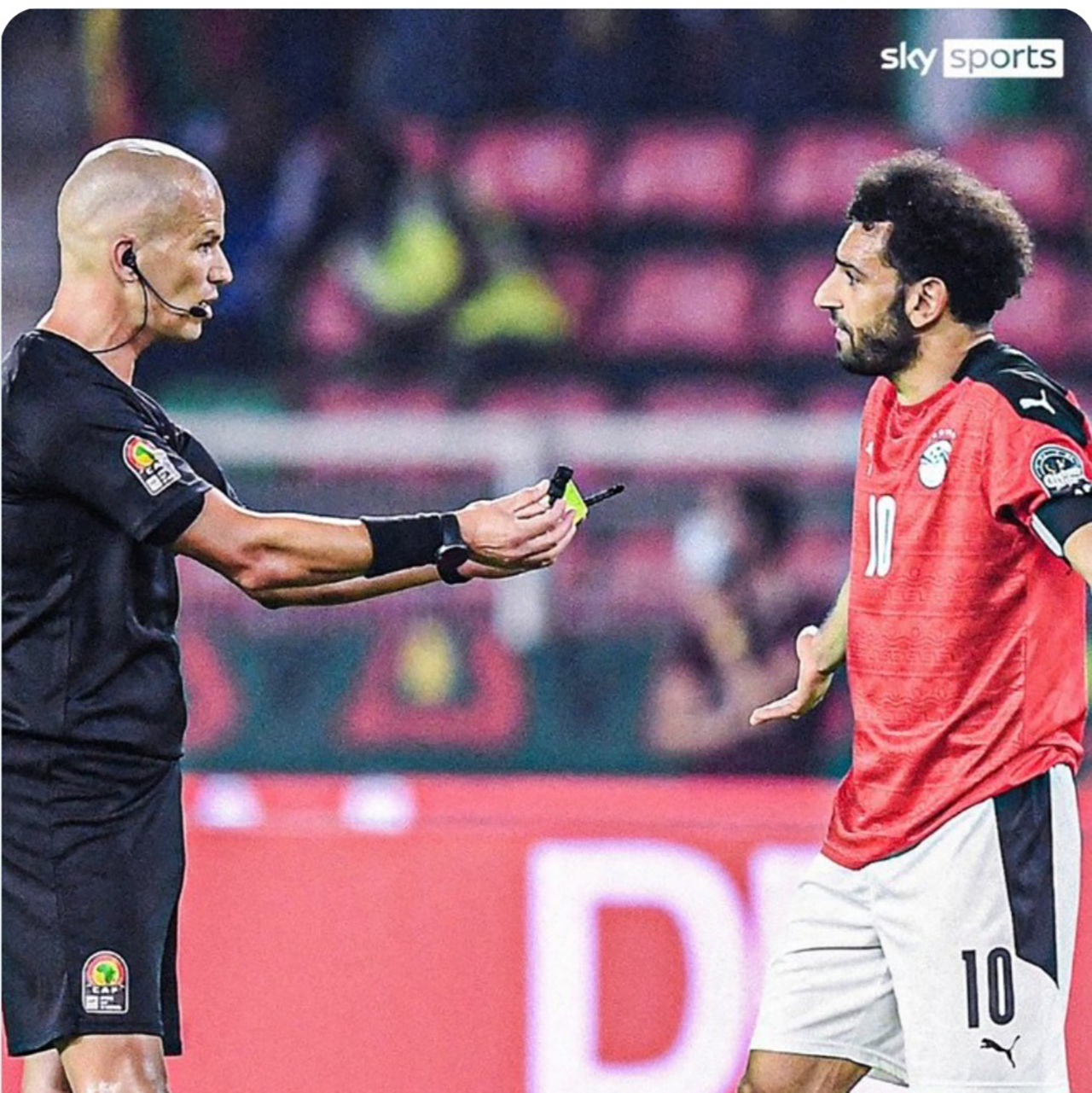 Topic: Look how Floyd Shivambu reacted to what Victor Gomez did to Mohammed Salah.

Last night all eyes were glued to screens, people witnessing history being made in African Football. It was the African Cup Of Nation (AFCON) final after a series of games since the beginning of this year.

The final game was between Egypt and Senegal, with both teams having players playing in English Premier League at Liverpool and Chelsea.

As for South Africans, it was for the first time in the history of refereeing, a referee from the republic of South Africa officiated a final game of AFCON.

Victor Gomez made history last night by officiating the final AFCON match. This is where he showed Mohammed Salah, Egyptian captain that he’s in charge. Victor Gomes asked Mohamed Salah if he wants to take over as the referee after the Egyptian star questioned a decision of his during the AFCON2021 final.

“Good question Victor Gomes! If Mo Salah thinks he can be referee, let him take over!”, this is how the Deputy President of the Economic freedom Fighters reacted and shows his support to the South Africa referee.