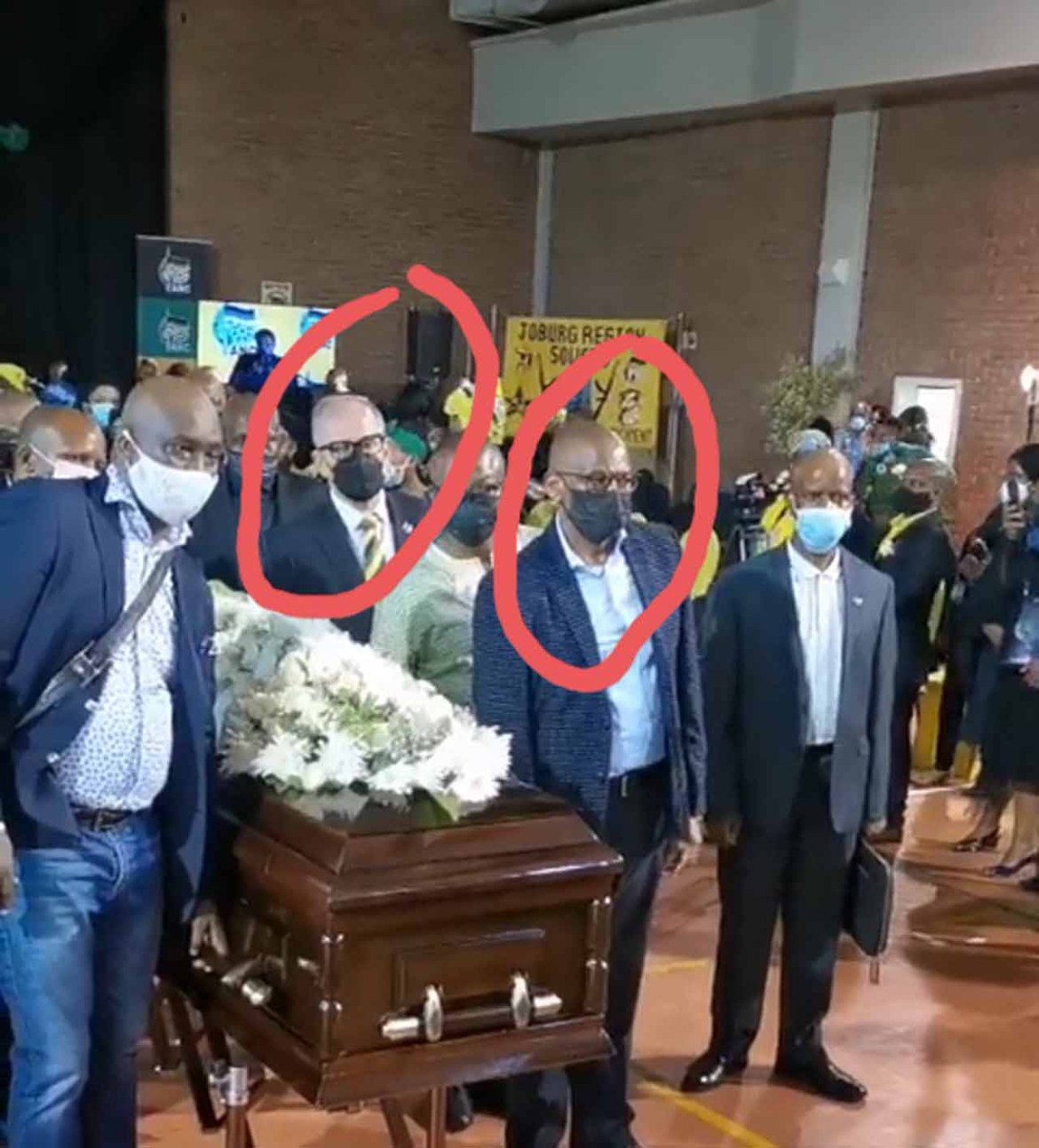 Members of the RET Force sadly bid farewell to Comrade Pule Mlambo in a dignified funeral that lasted for some hours. Mlambo, who has been hailed as a dedicated cadre who put the ANC first, died earlier in the week.

RET Leaders of the ANC were spotted carrying the body of Cde Pule Mlambo out of Sisulu Hall in Randburg to the West Park cemetery. These included the two musketeers, Ace Magashule and Carl Niehaus. The two have been in the news numerous times for refusing to bow to the ANC ThumaMina faction orders. They have been banned from addressing public gatherings but lately, they were spotted delivering controversial speeches during funerals. It seems as if they wait for platforms at funerals to settle their score with President Cyril Ramaphosa’s leadership. Magashule is always marketing himself and Carl Niehaus instead of talking about the deceased. Speaking this during the funeral service, Magashule has emphasized the essential obligation to elect principled leadership in contemporary political landscapes to fight corruption. The suspended Secretary-General, Ace Magashule was spitting during the funeral. He made it a point to emphasize that the ANC has lost power under the current leadership. As Magashule ascended the podium to pay his last respect to Mlambo, the audience stood up in cheers. “Aceeeeee…Aceeeee,” they chanted. The support Magashule is receiving from RET members is overwhelming. One can easily be convinced that the man will take over and overthrow Ramaphosa during the 2022 elective conference. WATCH VIDEO 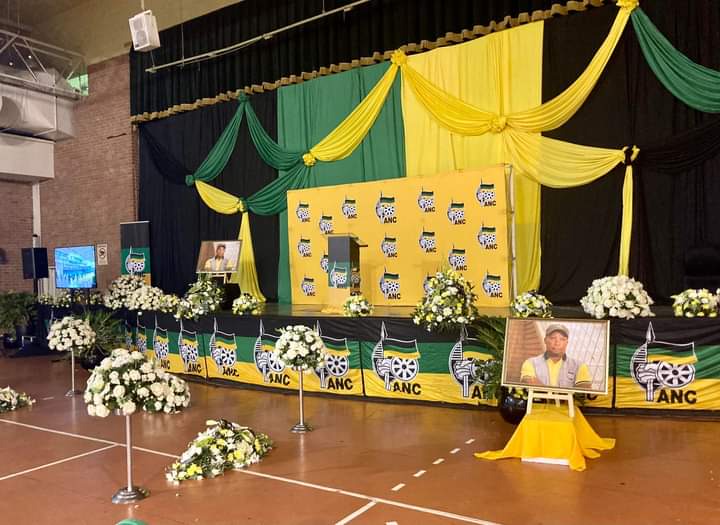 On the passing of De Klerk, Magashule questioned why the ANC forgave him but failed to forgive them as members of the party. It’s a valid question! How do you forgive FW de Klerk apartheid president who deliberately committed unthinkable crimes whilst you prosecute your former President whose intentions were justified and his acts were supported by the same ANC. Ace Magashule is right on that point.