Look at who was spotted at Patrick Shai’s funeral

Look at who was spotted at Patrick Shai’s funeral 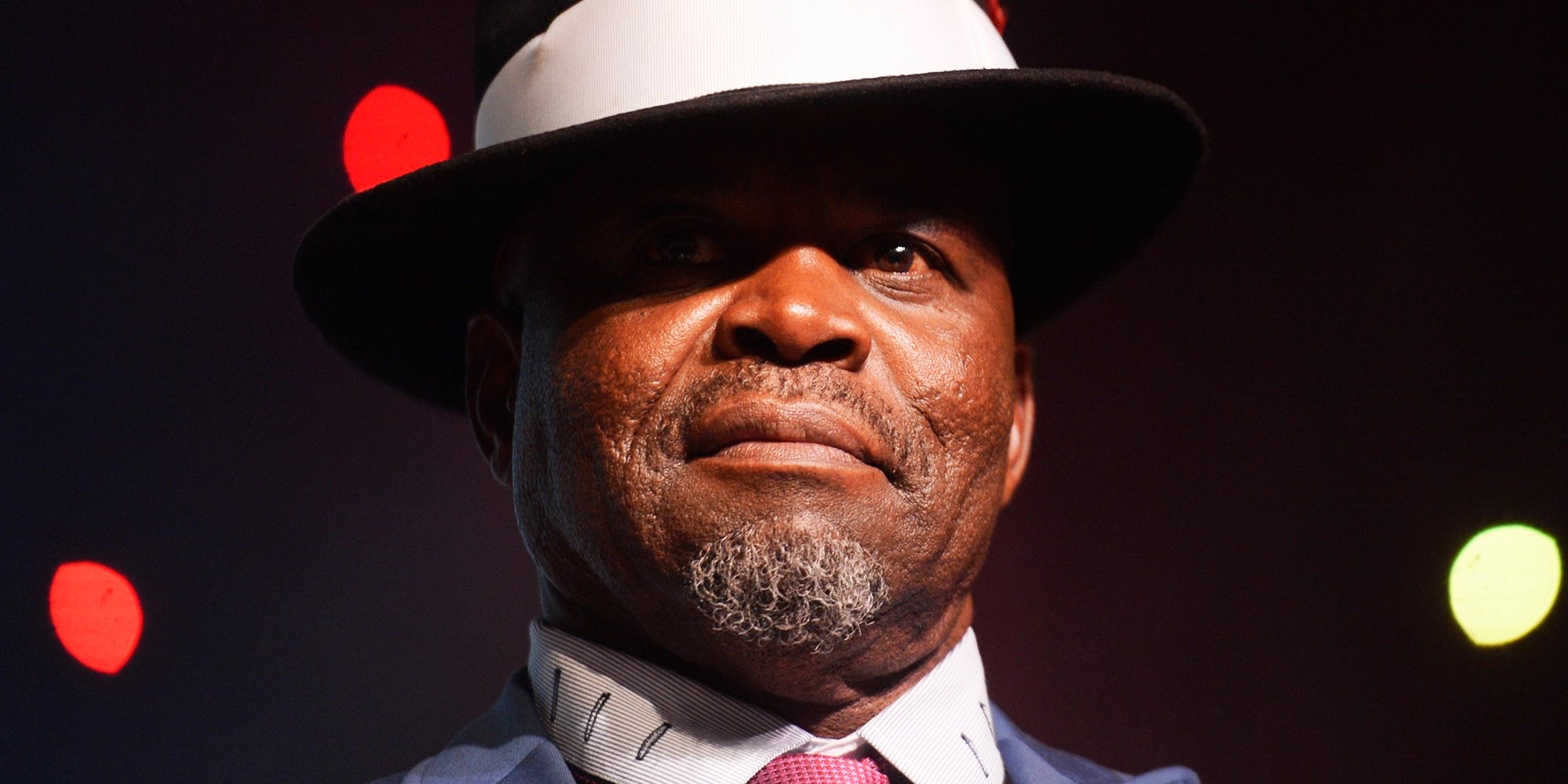 Acclaimed actor PatrickShai’s funeral proceedings are underway at the Soweto Theatre. Shai passed away last week after he allegedly committed suicide at his home in Dobsonville.

It was unexpected and wonderful to spot award-winning actor, Israel. He is not fully okay yet but he managed to rise to pay his respect to the legend. The actor’s leg had been amputated recently. Israel had previously opened up about having been diagnosed with Gangrene that left him semi-crippled. Israel limped to the podium in his crutches. The visibly grief-stricken Israel rendered a song in honor of Patrick Shai. Several tweeps were moved to see Israel at the funeral, paying last respects to his fellow actor. What a great gesture! 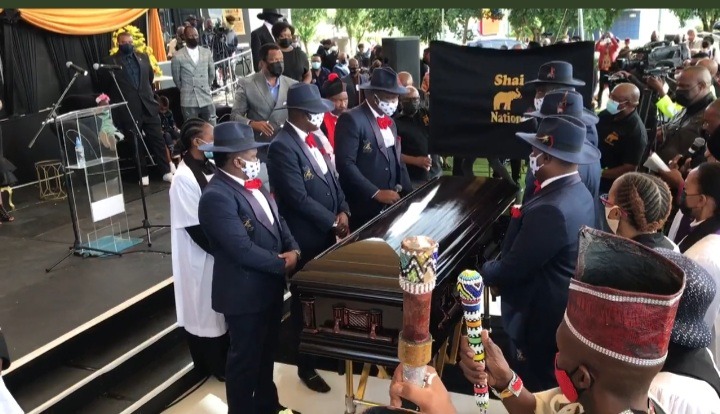 Shai’s send-off was dignified and attended by several artists. The coffin carrying the body of the late veteran actor entered the venue guarded by priests. It was a full house as family and friends as well as colleagues gather to pay their last respects. Shai’s grandchild, Paballo Pheko described her grandfather as a man of unity and humanity, she says Ntate Patrick changed the lives of many people in his community and that is one of the lessons she will keep and carry on to the younger generation. 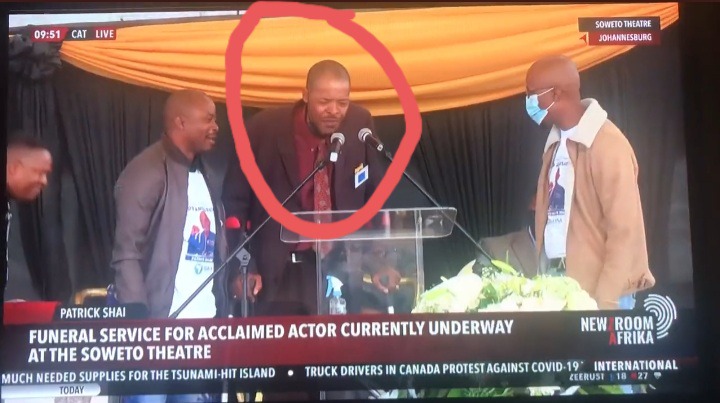 Actor Motlatsi Mafatshe has shared with KayaFM News that there is a yet-to-be-released film in post-production that features the late veteran actor Patrick Shai. He says the late thespian shot the film free of charge and delivered as expected. Rest in Peace to a true Legend! His ending might not be what we anticipated from such a genius of the art of character portrayal however we shall never forget you ‘Qhawe lama Qhawe’. 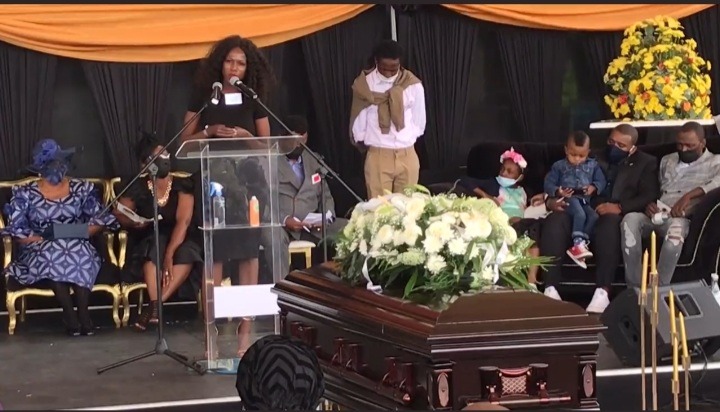