Look at what Domestic worker who is accused of killing her employer did when she was offered a bail?

Look at what Domestic worker who is accused of killing her employer did when she was offered a bail? 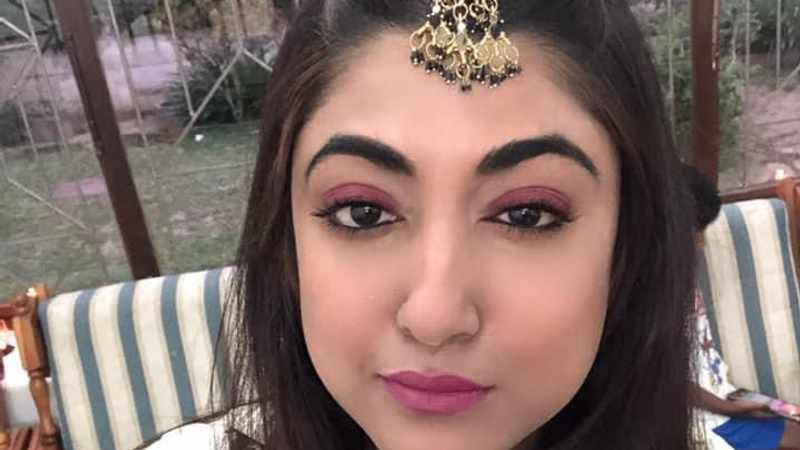 The domestic worker who is accused of killing Umzinto actress Ashrika Seeripat has withdrawn her bail application, according to reports coming out of Durban.

On July 7, it is believed that 42-year-old Seeripat was smothered to death during a home invasion robbery that took place at her residence.

Constable Thenjiswa Ngcobo, a spokesperson for the provincial police, stated that it was alleged that Seeripat and her domestic worker were accosted by unknown men at gunpoint who demanded cash. Seeripat was also allegedly threatened with bodily harm during the incident.

“The death of the victim may have been the result of suffocation. Her lifeless body was discovered on the floor next to the bed.”

The 54-year-old housekeeper was the one who was caught and accused with the murder.

On Friday, she presented herself to the Umzinto Magistrate’s Court in order to make a formal application for bail.

According to the spokesperson for the National Prosecuting Authority in KwaZulu-Natal, Natasha Ramkisson-Kara, the accused has withdrawn her application for bail.

The discussion of the issue will now take place during the first week of August.

According to Avanti Low, who is Seeripat’s sister, Ashrika had never been married and did not have any children at the time of her passing. She had a career as an actress and appeared in the regional film Broken Promises 2 at one point. According to Low, her sibling once resided in Johannesburg; however, she made the decision a few years ago to relocate back to Umzinto in order to assist their mother, Rani, in providing medical care for their father, Ramjathan, who was ailing. On July 1 of the previous year, he passed away.

“We recently observed the one-year anniversary of my father’s passing, and only a few short days after that, Ashrika was taken away from us.”