Lerato Mogola, She Was Horribly Killed By Her Boyfriend After A Party: RIP

Lerato Mogola, She Was Horribly Killed By Her Boyfriend After A Party: RIP 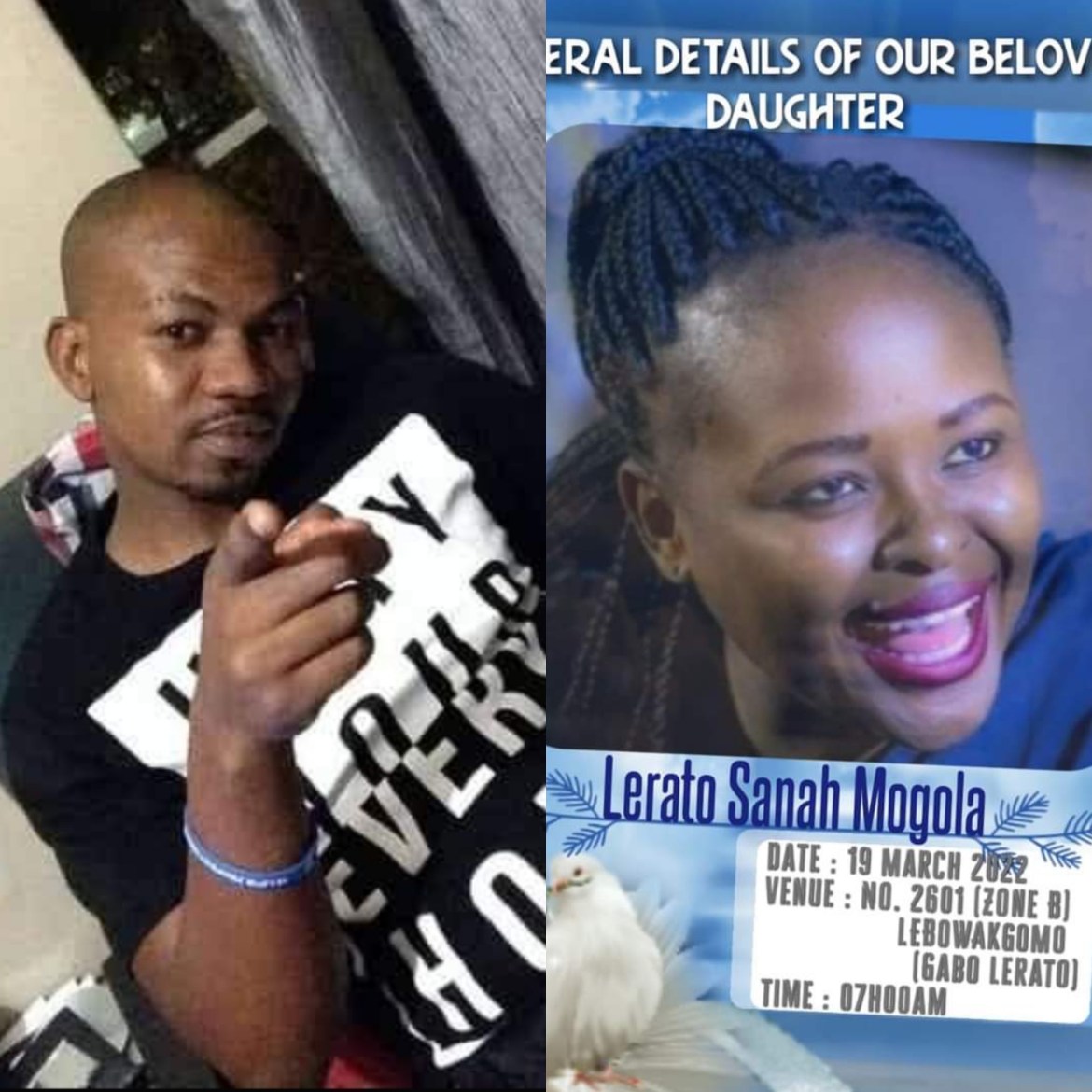 The family of Lerato Mogola in Lebowakgomo, seek justice for their beloved daughter after she was killed by her boyfriend after attending a party together.

These killings are truly very unfortunate because they ate caused BH minor disputes between these individuals and that is something that cannot be overlooked, it is just unfortunate that people have to lose their lives because of it.

Lerato and her partner attended a party together at lebowakgomo Zone F, and after they went home together and the assault of the victim commenced. It is still not yet clear how this domestic dispute came about but it is very clear that it didn’t end well, the horrible deed cannot be forgiven.

It is alleged that the boyfriend assaulted her in a car until she was able to come out, this could have been one of the most traumatic experiences of the woman and her last at the hands of someone she considered a lover

The boyfriend then drove and ran on her after she jumped out of the car fleeing, unfortunately, she sustained serious injuries and later died at the hospital as the medics couldn’t do anything further to revive her.

The alleged boyfriend who is a suspect was arrested and appeared at the Lebowakgomo Magistrate court to answer for his crimes against this poor woman and her family, most of the time even the so-called killer boyfriends don’t know how to defend or justify their behavior.

He will remain in custody until his bail hearing which is scheduled to 24th March 2022, this is very sad and the formula is now left with a huge gaping hole because of someone they sympathized with and thought a good match for their loved one they now regret not taking her away from this individual.

The suspect will definitely go to jail but is 10 to 15 years imprisonment even enough to bring about justice for the family, it is true the law needs to be revised. 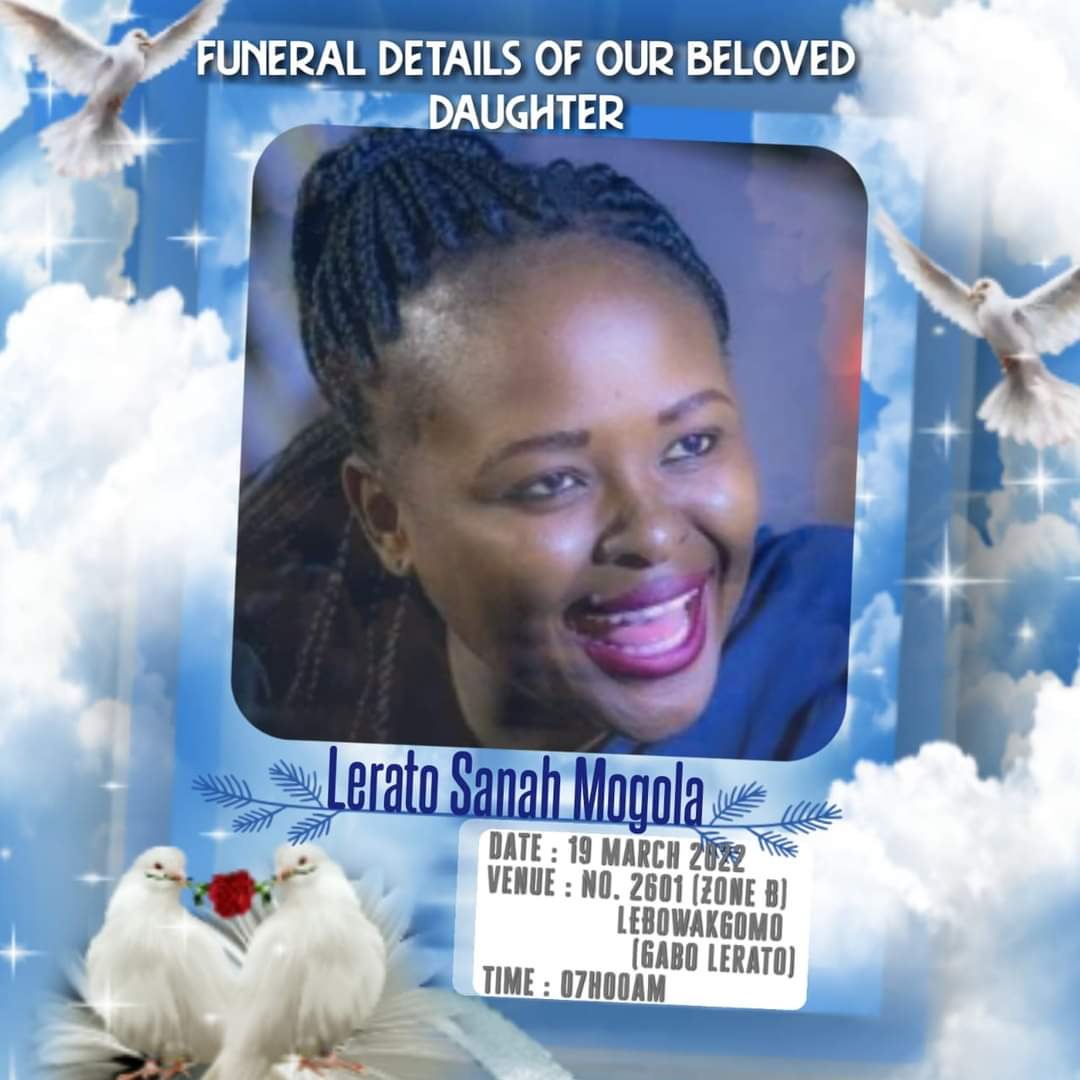