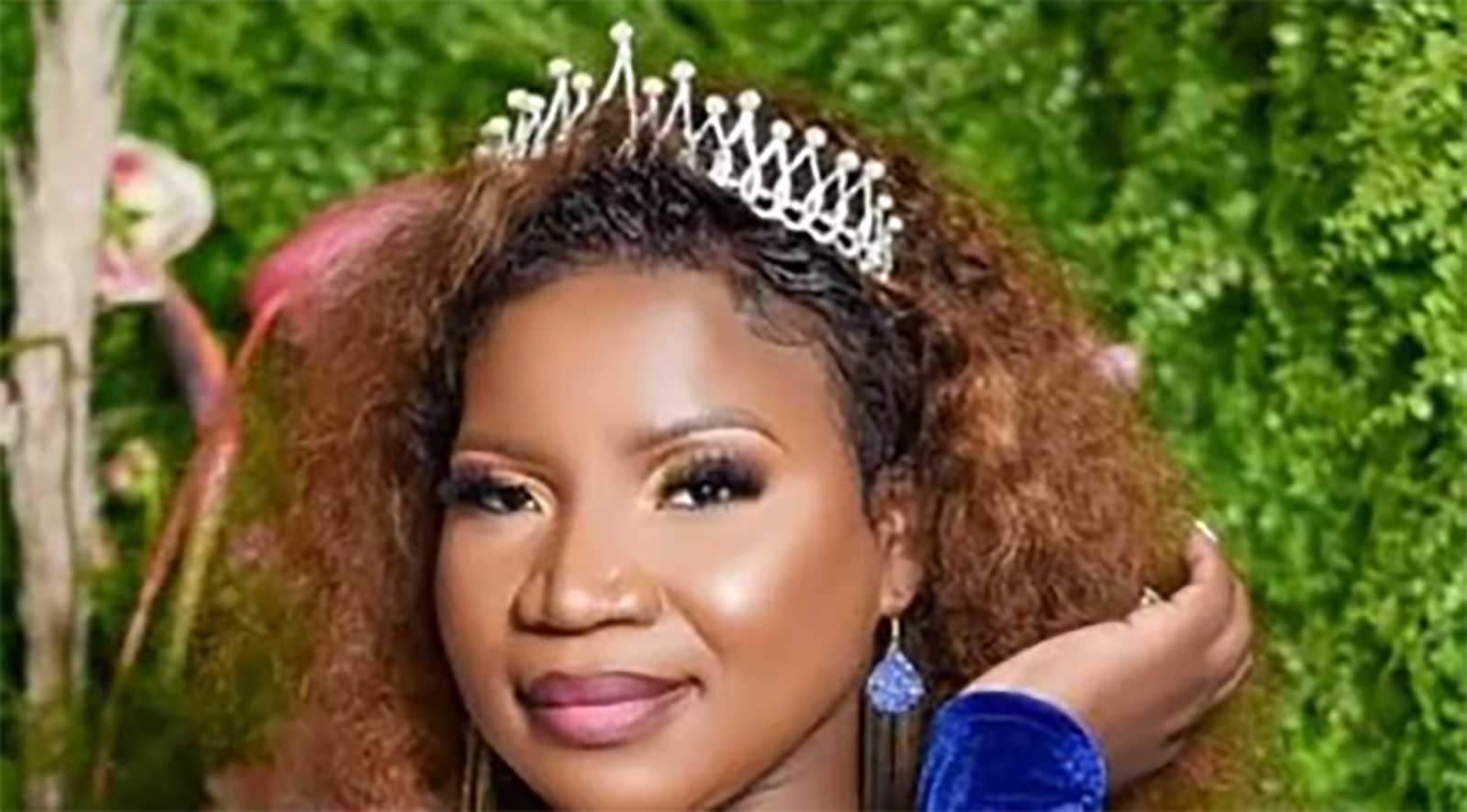 it is the beginning of the problem when we bully someone because we believe they do not look their age. Makhadzi celebrated her 26th birthday not too long ago, and in honor of this momentous occasion, her lover Master KG couldn’t wait to post a bragging tweet about her on his own Twitter profile.

Even if the birthday pictures that were shot of her make her look incredibly stunning, some individuals still managed to make her life a living nightmare by trolling her.

One of these people is Zainab Oiza, who, according to what she wrote in her post, thought that Makhadzi was much younger than 26 years old. Makhadzi is currently 26 years old. Instead, she believed that she was well over 40 years old even though she was only in her 30s.

The most charitable thing you can say about her comment is that it lacked proper decorum. Despite the fact that it’s possible that Makhadzi does not look the same as she did when she was 26 years old, there was simply no justification for making such an offensive remark. Who among us would like to hear that we look to be at least twice as old as we actually are? 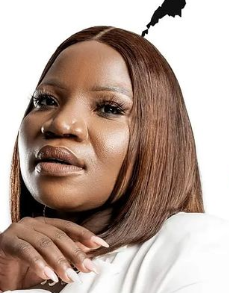 The following are some examples of people’s reactions to her nasty comments made by other people:

Content created and supplied by: Trendzee (via Opera News )