Lady Found Dead In The Bushes Of Booysens Park, Look What Was Done To Her Throat

Lady Found Dead In The Bushes Of Booysens Park, Look What Was Done To Her Throat 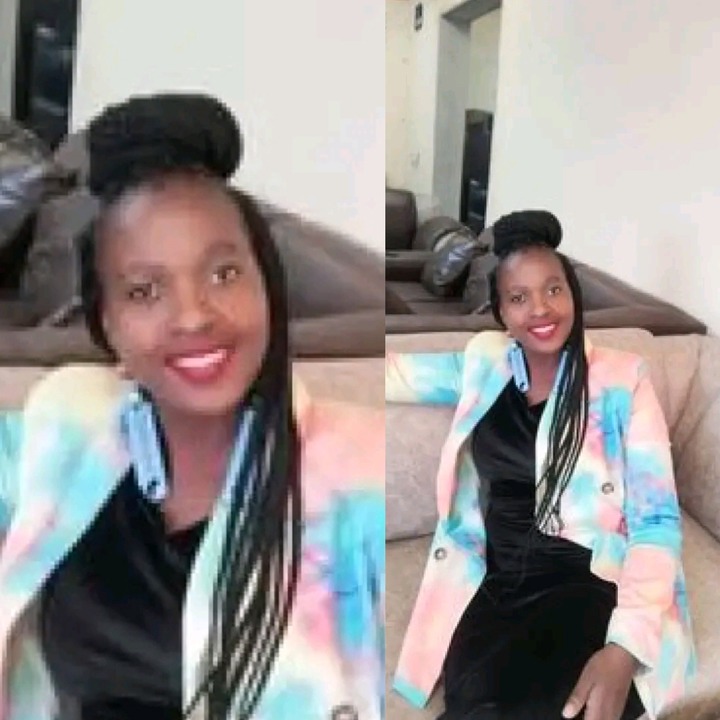 A 38-year-old lady named Thozama Nangu has been found dead in the bushes in Booysens Park, Gqeberha. Sources say that Thozama’s lifeless body was discovered on 19 September 2022.

According to reports, on the day that Thozama was celebrating her daughter’s birthday, an unknown person killed her. She was allegedly raped, and her throat got cut. What happened to the deceased is a terrible one, and the safety of all South Africans should be prioritised to prevent a repeat.

“When Thozama was celebrating her daughter’s birthday, an unknown person killed her. Reports alleged that she was raped before her throat was cut. Children found her body. No one has been arrested. Our hearts are broken. Fly high, Sister. We will fight for your justice,” reports say. 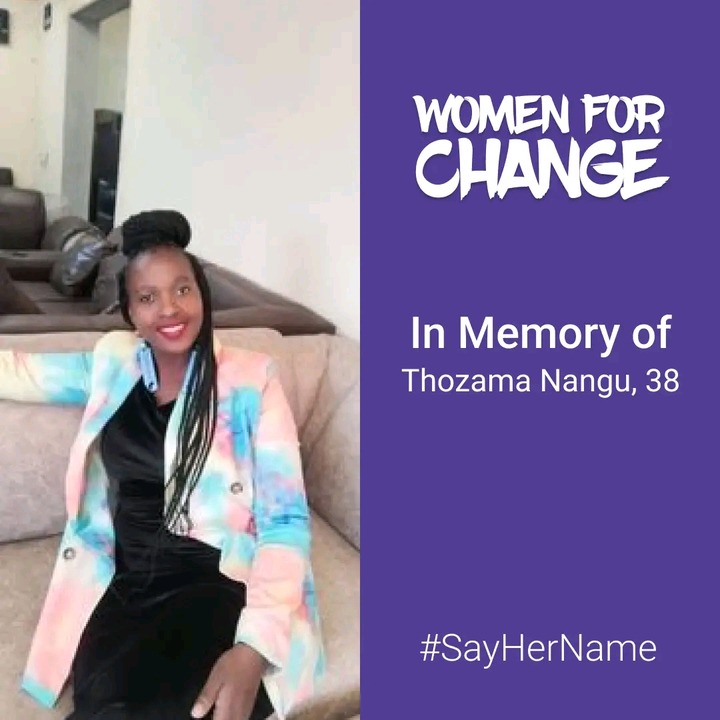 Thozama needs to get the justice she deserves for the crime against her. Crime in the country has to stop, and with the right steps, Mzansi will be a peaceful country with a low crime rate.

Content created and supplied by: Viral_trends (via Opera News )