Lady Ask PSF“When You Call Out Foreigners, Why Do You Leave Out Asians And Europeans”

Lady Ask PSF“When You Call Out Foreigners, Why Do You Leave Out Asians And Europeans” 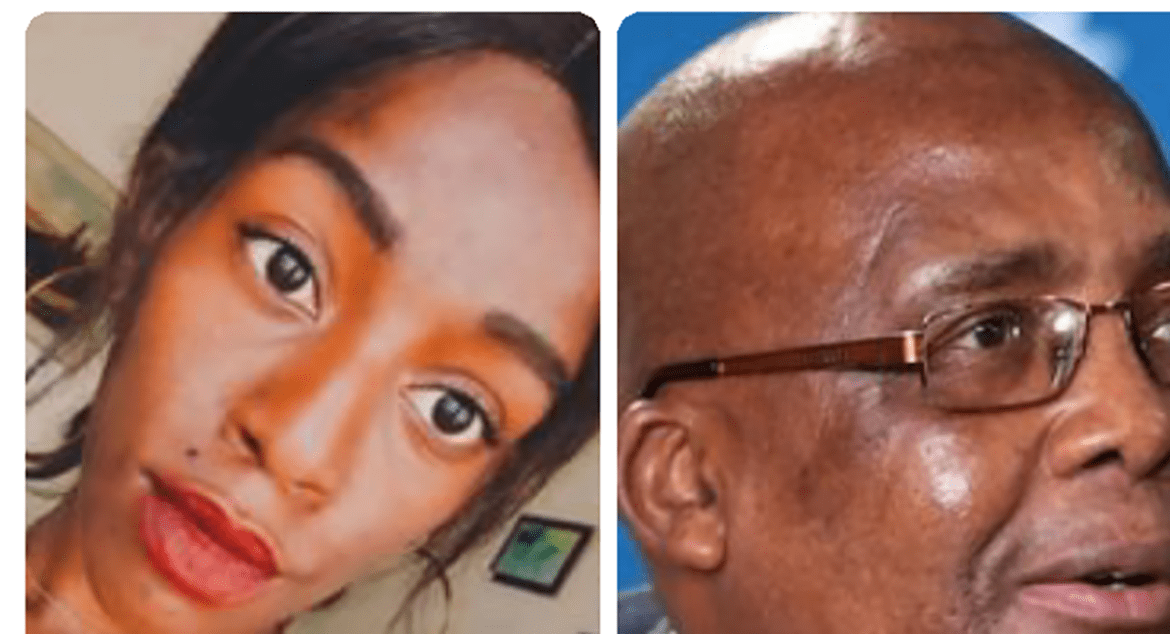 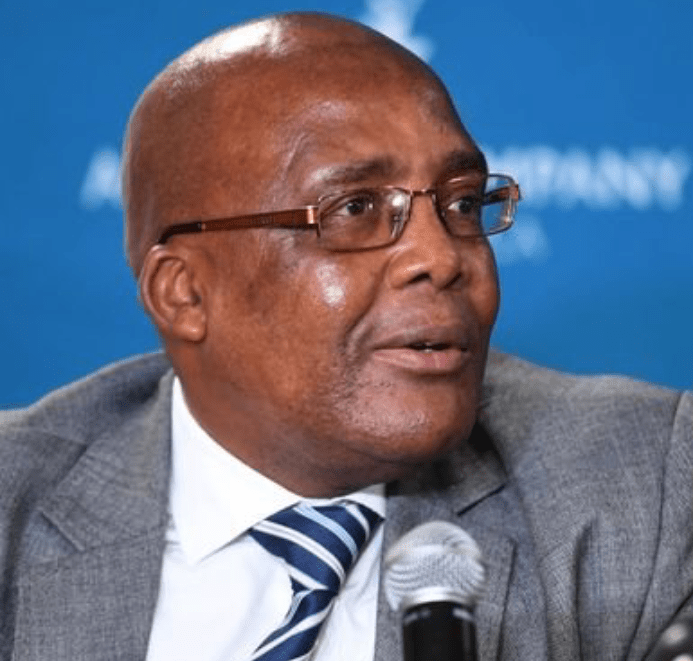 Already, thousands of Zimbabweans, numbering about ten thousand are currently stuck at Beitbridge, as Dr. Aaron Motsoaledi refuse them entrance into the country. Some Zimbabweans have lamented that they are the main focus of the Home Affairs and put South Africans First group, while people from other countries are neglected. However, Victoria while speaking on behalf of the group said that they will start with Zimbabweans and move to other people such as the Somali Nationals whom she accuses of hijacking the spaza sector, the Ghanaians whom they accuse of forming unions in South Africa, the Nigerians, who are being accused of Human trafficking and running drug cartels and even Congolese, Kenyans, Ethiopians, and Tanzanians. Nevertheless, most of the people she mentioned they will concentrate on are people from Africa. This is why the lady early quoted is angry with the group for limiting their fight to only fellow Africans, forgetting that many Indians, Bangladeshi, Pakistani, and even Chinese nationals are here with invalid and expired documents.

A member of put South Africans First who has been praising Aaron Motsoaledi wrote, “We have concluded that tweets before, like these, are from foreigners in South Africa, or those that claim to be South Africans yet with fraudulent documents. Putting South Africa First, it’s not up for debate. We are citizens of this country and this country should prioritize us”. 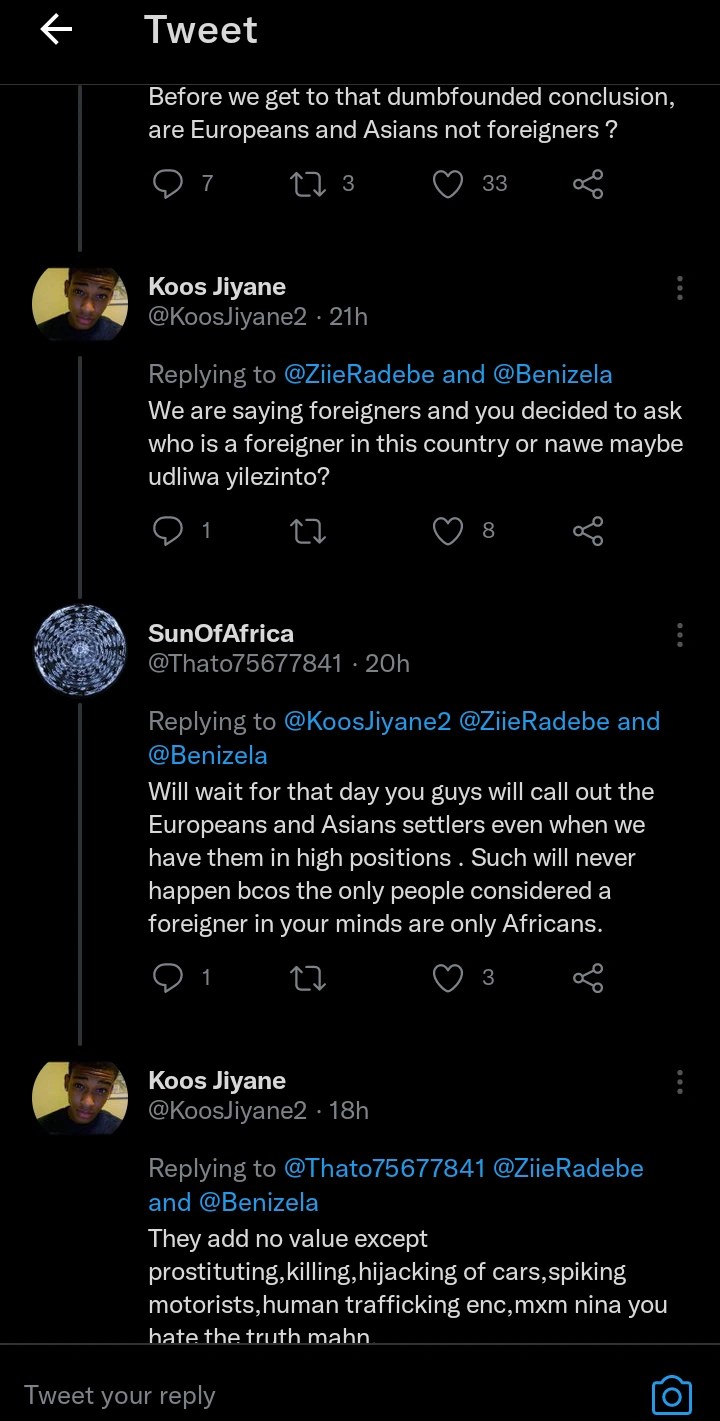 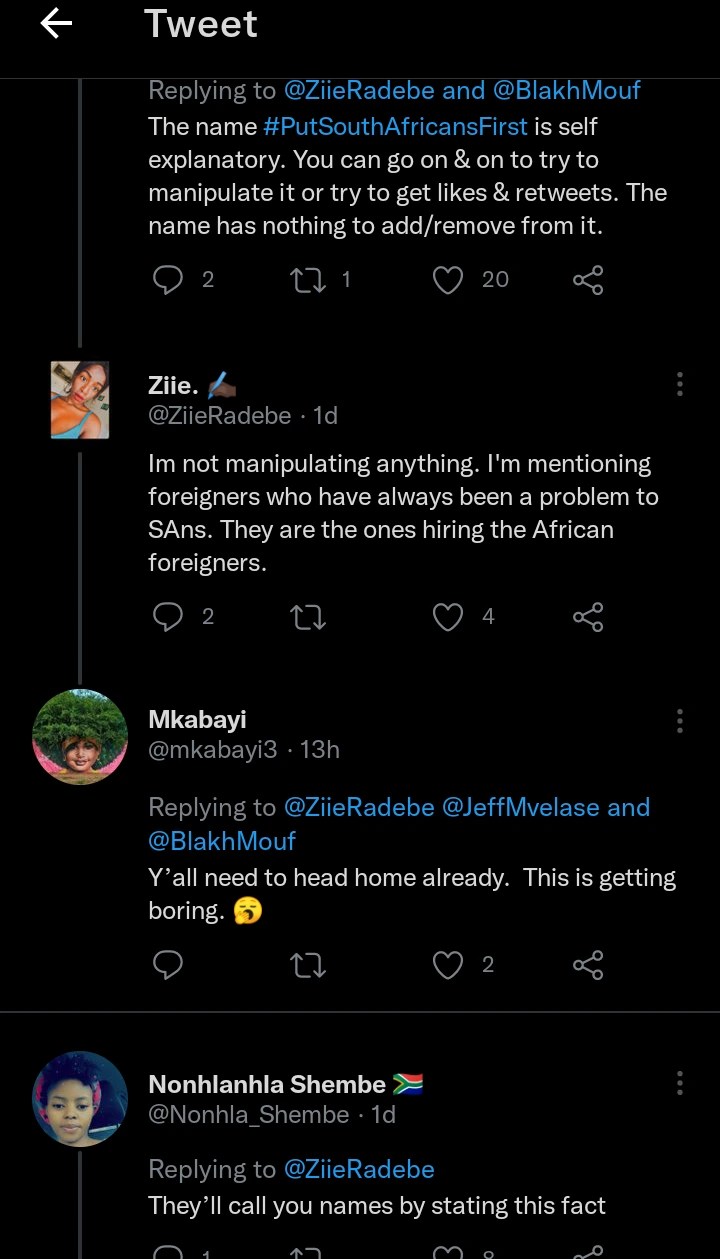 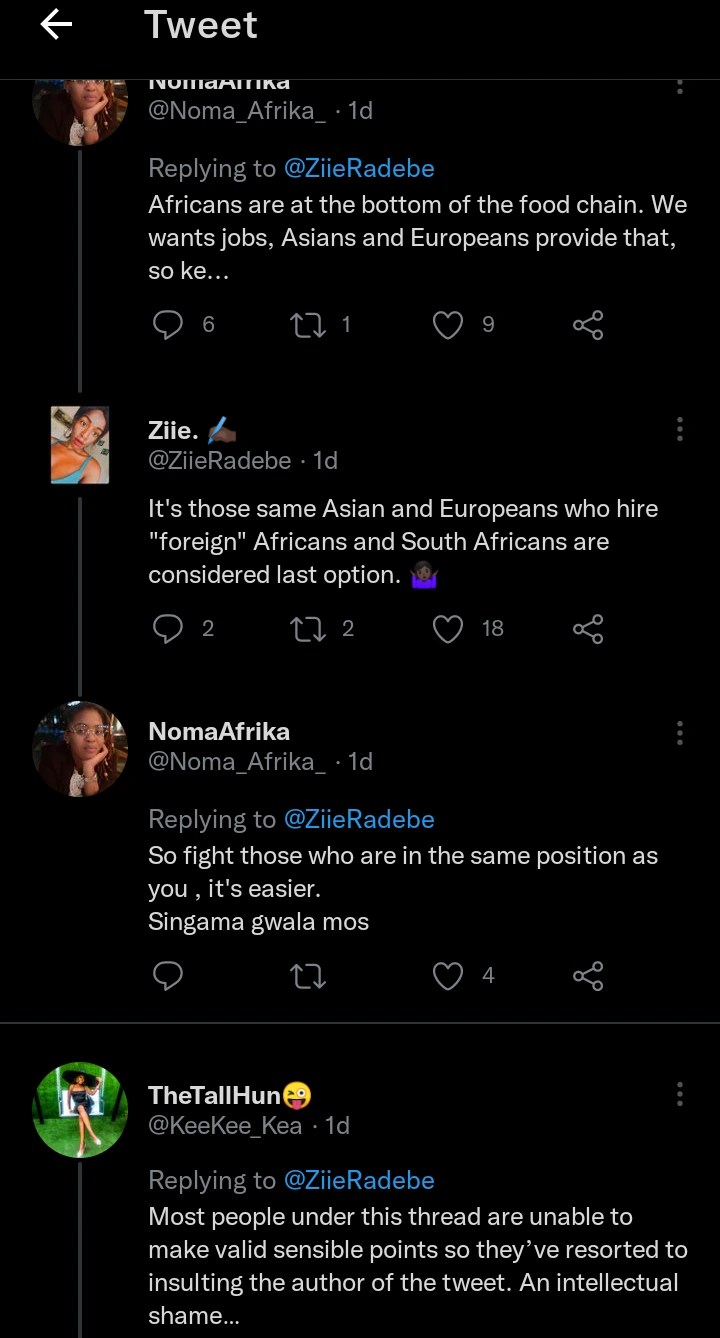 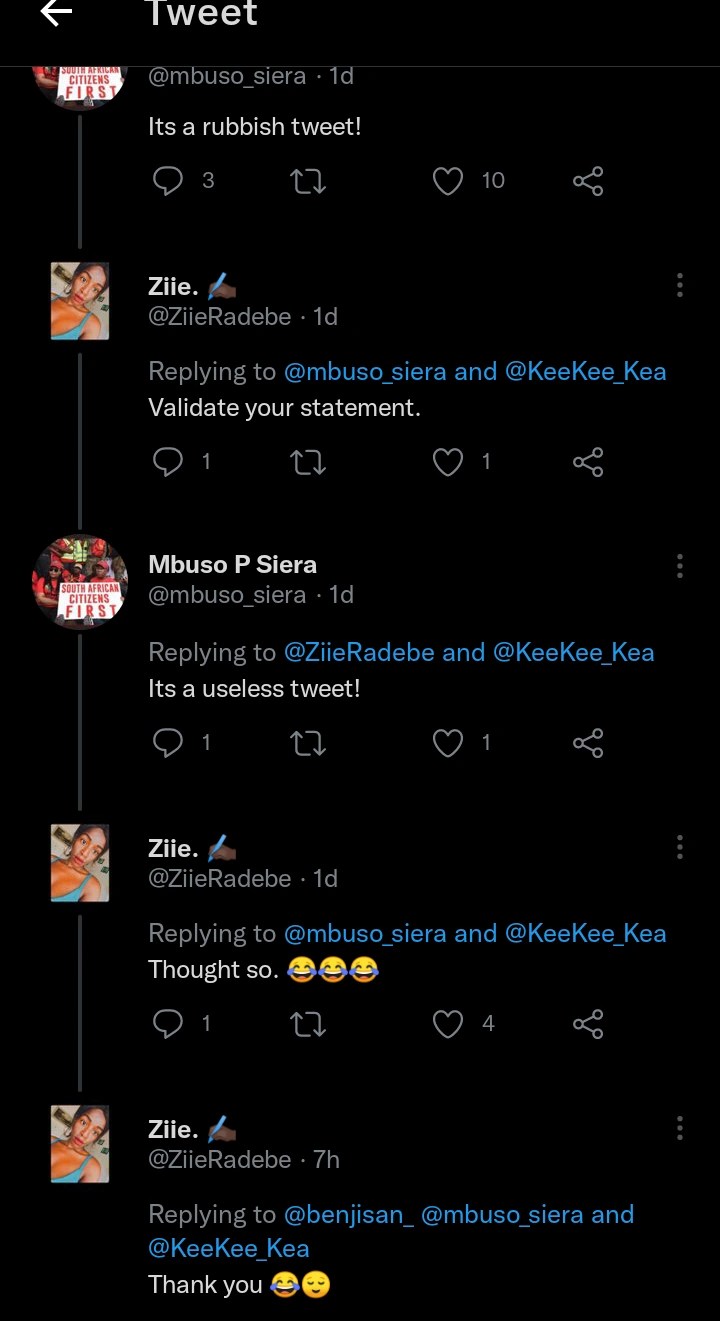 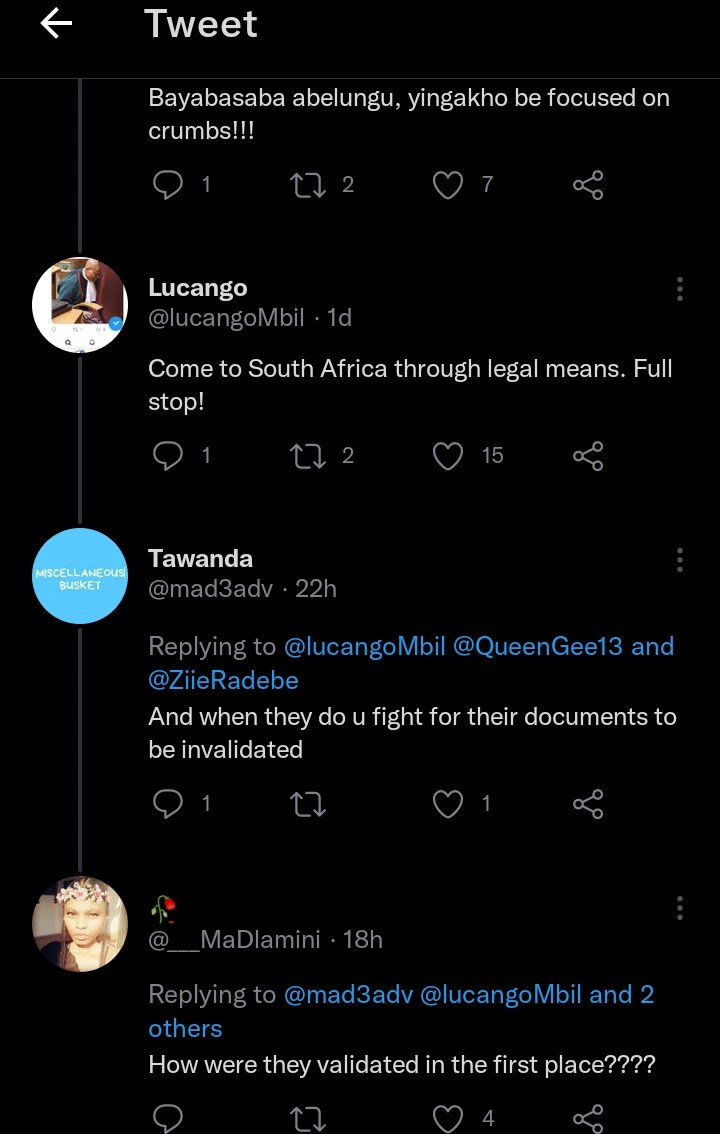 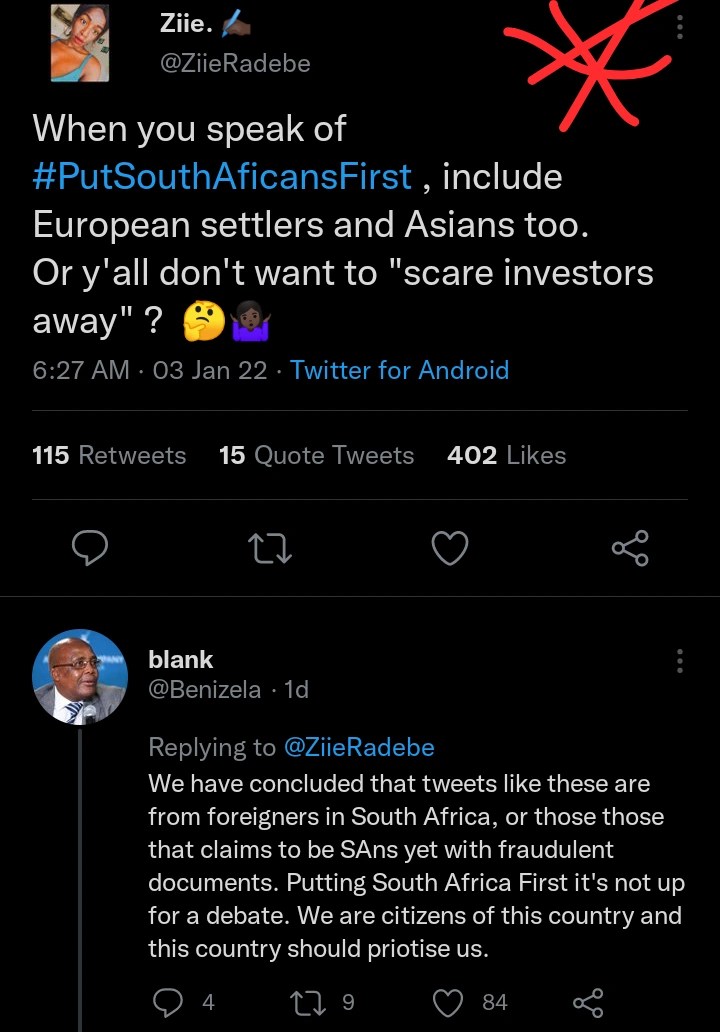 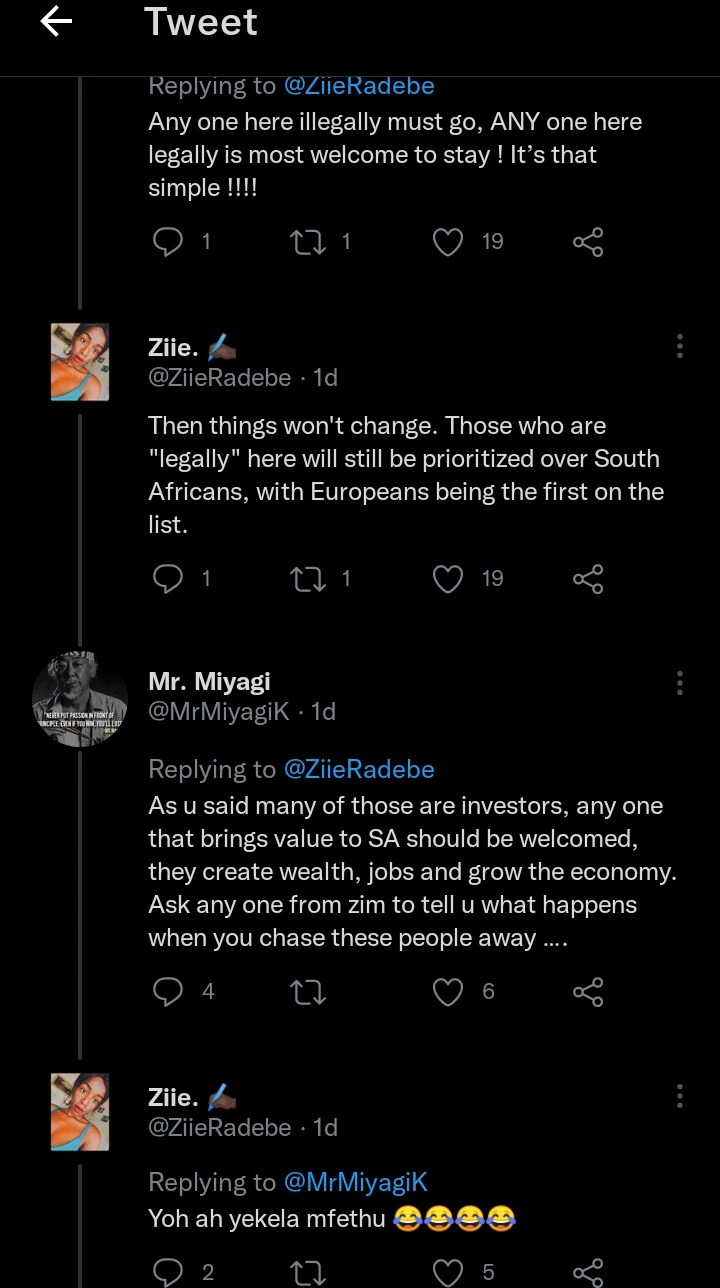 We have concluded that tweets like these are from foreigners in South Africa, or those those that claims to be SAns yet with fraudulent documents. Putting South Africa First it's not up for a debate. We are citizens of this country and this country should priotise us.