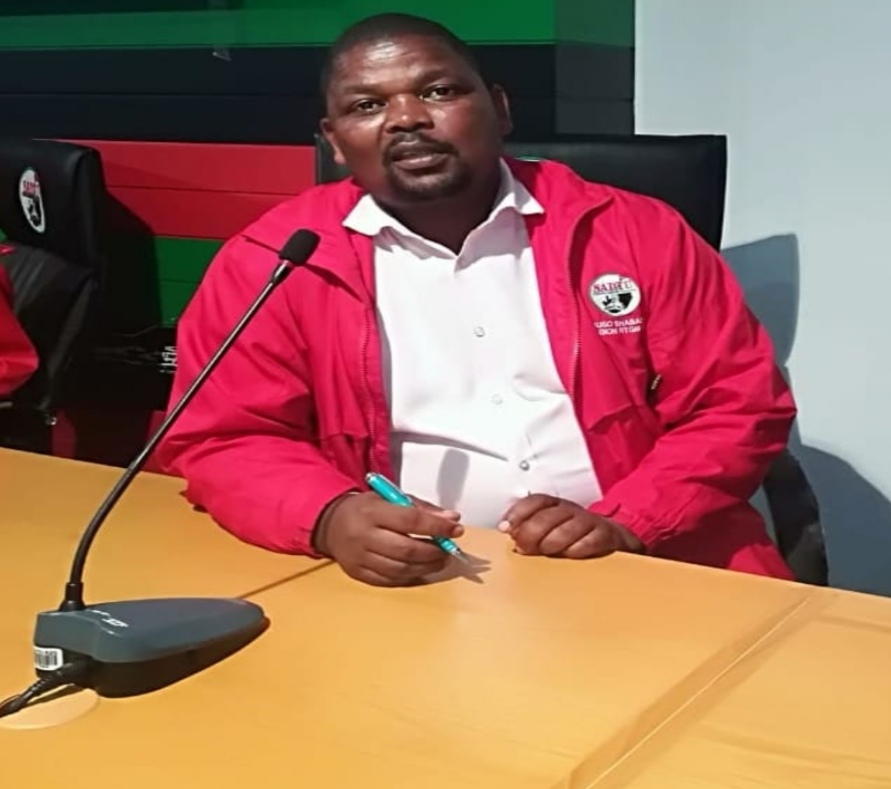 The SA Democratic Teachers Union (Sadtu) in KwaZulu-Natal says the murders of a south coast acting principal and his school governing body chair are acts of “barbarism”.

The union said it was shocked by the brutal murders of Mthunzi Ngcobo, acting head of Mshiywa Primary School in the Ugu district, and his governing body chair “by unknown people who are at large” on Thursday night.

START THE CONVERSATION
Have your say. Leave a comment below and let us know what you think.
BE THE FIRST TO COMMENT
Ngcobo was a Sadtu branch secretary in his region and a member of the local community policing forum.

“Sadtu condemns this barbaric act of criminality that continues to rob our society of good and noble leaders and teachers.

“The continued slaughter of our teachers by criminals who happen to be members of the same society we are committed to teaching is, on its own, retrogressing and reversing the progress we have made in our quest to deliver quality public education en route to total emancipation of our society from the shackles of poverty, inequality and unemployment.”