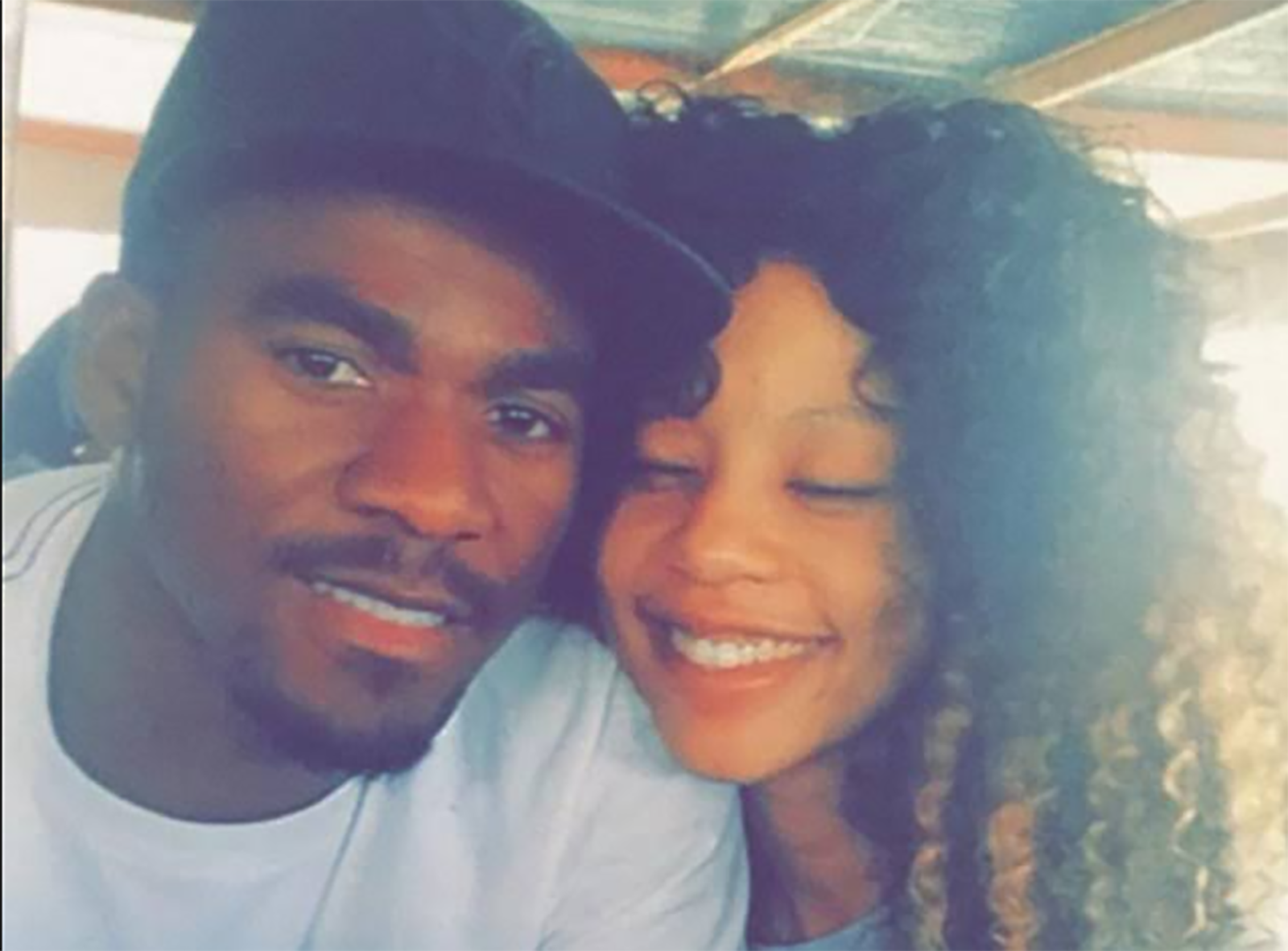 In the world of football, many players in the PSL’s top flight lived very poorly before hitting stardom.

Many of these professionals who start working from a very young age become sole breadwinners in their families in fighting poverty.

On Tuesday, during the first episode of season three of her reality show titled 𝘓𝘪𝘧𝘦 𝘸𝘪𝘵𝘩 𝘒𝘦𝘭𝘭𝘺 𝘒𝘩𝘶𝘮𝘢𝘭𝘰, renowned singer Kelly Khumalo opened up about Senzo Meyiwa’s finances and his family life. The 𝘕𝘨𝘢𝘵𝘩𝘸𝘢𝘭𝘢 𝘕𝘨𝘢𝘺𝘦 hitmaker dated the late slain Orlando Pirates and Bafana Bafana goalkeeper before he met his untimely death at her family home in Vosloorus in October 2014.

During the time of Senzo Meyiwa’s passing the couple shared a three month old daughter named Thingo who was conceived while the late footballer was married to Mandisa Mkhize. As of late according to 𝘛𝘩𝘦 𝘚𝘰𝘶𝘵𝘩 𝘈𝘧𝘳𝘪𝘤𝘢𝘯, Kelly Khumalo has publicly revealed that her baby daddy who used to assist his family financially was used as a “cash cow”.

In addition, according to the publication the 𝘌𝘮𝘱𝘪𝘯𝘪 hitmaker also revealed that she used to assist the late Orlando Pirates captain financially mid-month when he was broke and his family on his behalf.

As if that was not enough, according to the publication mentioned above, Kelly Khumalo also spoke about her relationship with Senzo’s mother Ntombifuthi Meyiwa. During the first episode of reality show it is reported that Kelly Khumalo revealed that when Mrs Meyiwa discovered that her son was murdered she was only worried about the fact that her family had lost their main breadwinner. 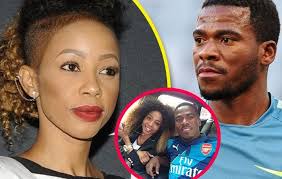 In addition, it is reported that the prominent singer also revealed that Mrs Meyiwa allegedly visited a witch doctor with the aim of breaking her relationship with her son. Meanwhile, on Monday evening during her interview on 𝘦𝘕𝘊𝘈𝘯𝘦𝘸𝘴 Kelly Khumalo had also previously dropped another huge shocker where she publicly revealed that she elevated Senzo’s celebrity status.