Kelly Khumalo’s sister comes in defense of her sister. Read what she said in her statement

Kelly Khumalo’s sister comes in defense of her sister. Read what she said in her statement 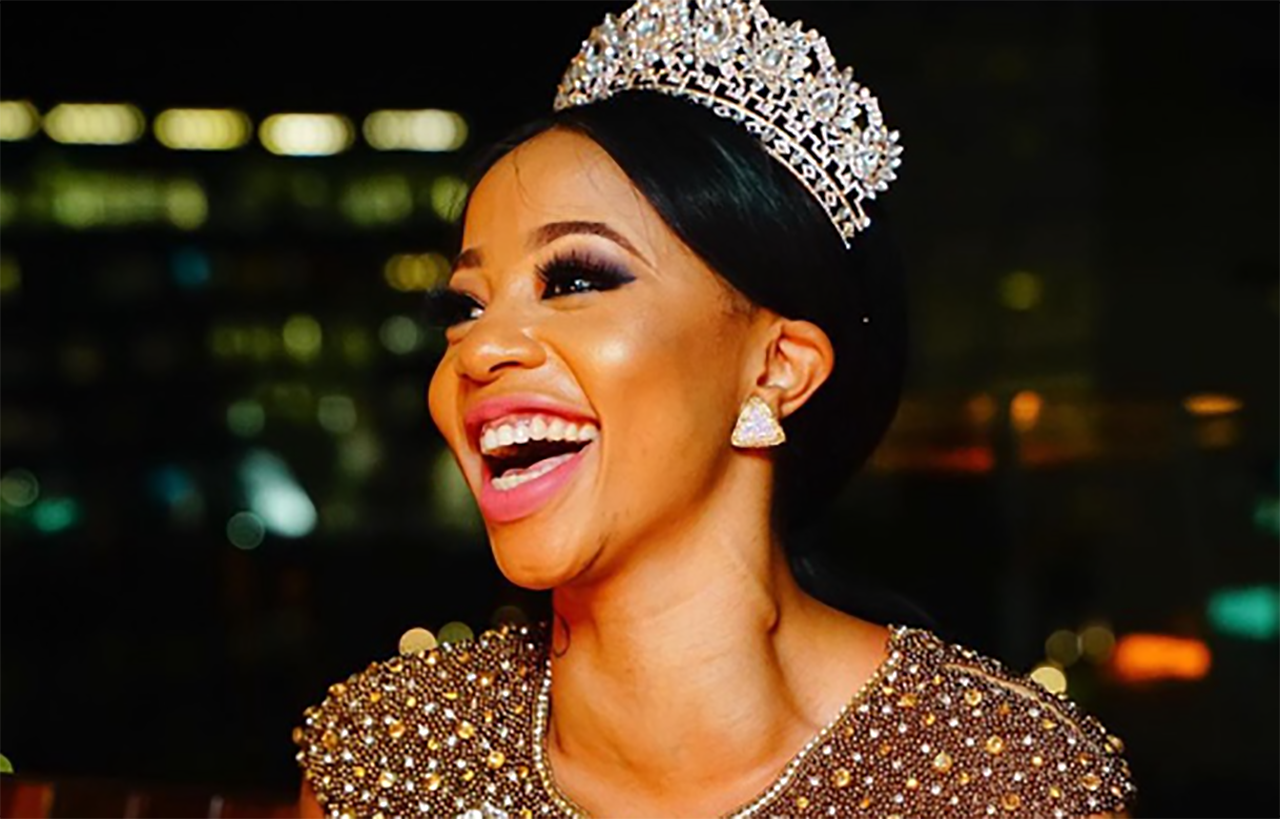 Zandie posted a video of Kelly’s pictures set to her new song Ikhwela on social media on Friday. One of the lines in the song’s lyrics says, “Whenever you need me, Dali, call me. Fans told Zandie she should get back together with Kelly because her sister is getting a lot of attention because of new claims in the Senzo Meyiwa murder trial.

The former Orlando Pirates and Bafana Bafana goalkeeper were shot dead in Vosloorus, east of Johannesburg, in October 2014. Kelly, her mother Ntombi, Zandie, Zandie’s boyfriend Longwe Twala, and two of Senzo’s friends, Mthokozisi Twala and Tumelo Madlala, were all there. It was said to have been a failed robbery.’Till the wheels fall off’ — Zandie Khumalo pledges support for sister Kelly 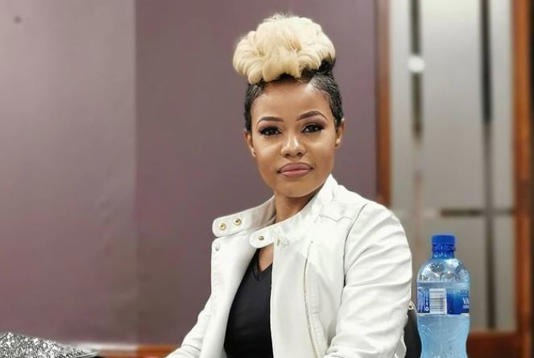 Malesela Teffo, the lawyer for four of the five accused people, said that a “witness” would say that Kelly shot Senzo “by accident.” Magdalene Moonsamy, Kelly’s lawyer, told eNCA and SABC on Thursday that the accusations against Kelly are not true and not clear. She said that they were shocked to hear about the accusations because they had been told over the years that she was not a suspect and would not be called to testify. See the source image

“Can the defense make a clear decision about what they want to say?” the lawyer asked. Since Kelly made a statement separating herself from an alleged scam that Zandie’s husband Mhlo Gumede is said to have been involved in, she and her sister Kelly have been fighting for a few years. In February 2020, Zandie got even. In a long Instagram post, she said that she and her sister were “divorcing.”

‘Till the wheels fall off’ — Zandie Khumalo pledges support for sister Kelly (msn.com)