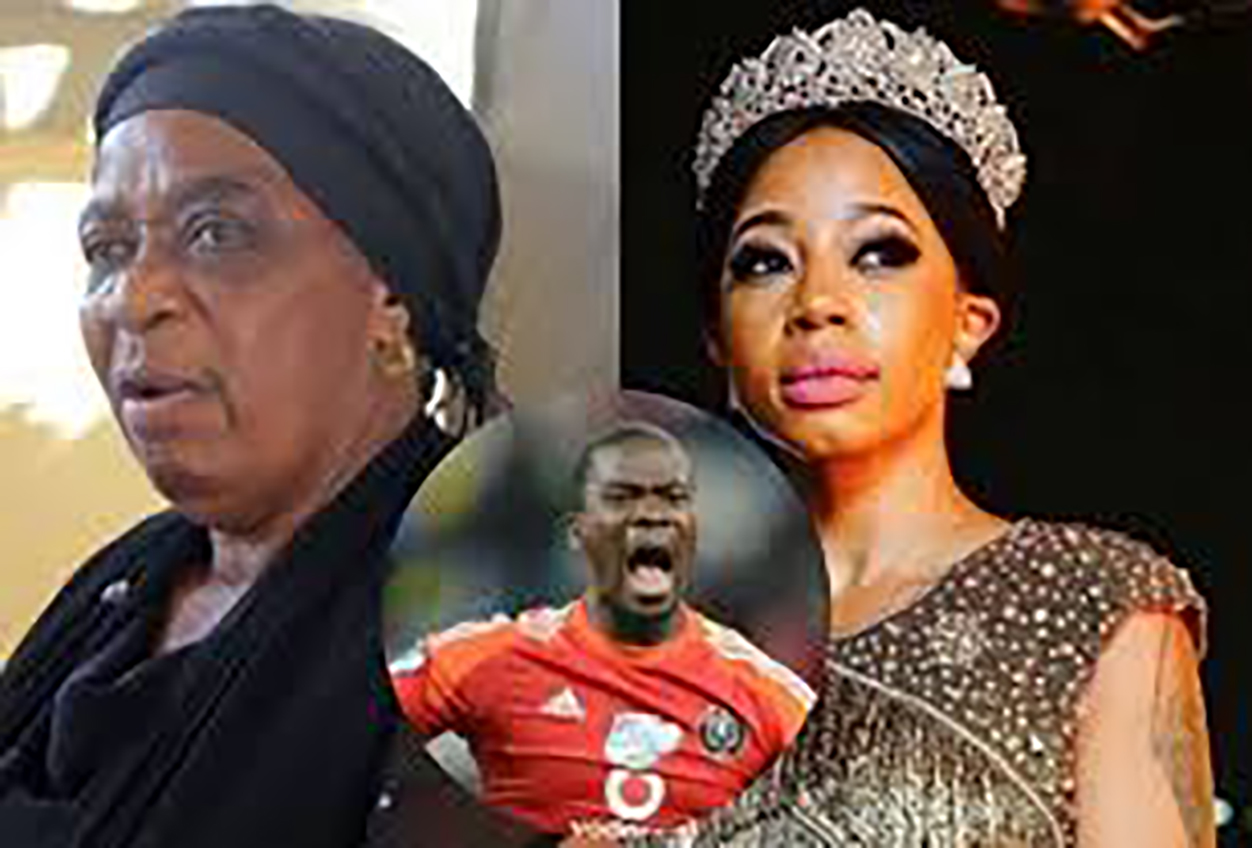 “That family did not love Senzo. They never loved him, he was the cash cow. You know the first thing that, that women [Senzo’s mother] said when Senzo passed on? She said who is going to feed us. Your son is dead, the only thing you are thinking about is food”. Kelly Khumalo said.

Senzo was shot dead in 2014, in what the witnesses claimed was a robbery that gone wrong.

It is almost 8 years since the soccer star passed on, however details about his murder remain a mystery. The murder trial began in April, and instead of getting closer to truth, more and more questions are left unanswered.

“They hate the fact that I am not the one that died that day”. Kelly Khumalo said.

Senzo’s family didn’t really like the songstress, because she was the goalkeeper’s mistress, Senzo was married to woman known as Mandisa Mkhize and he was having an affair with Kelly and a child was conceived during the affair.

Senzo died when his daughter with Kelly only three months old. 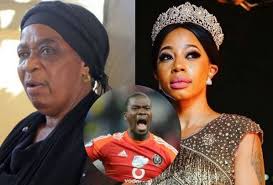