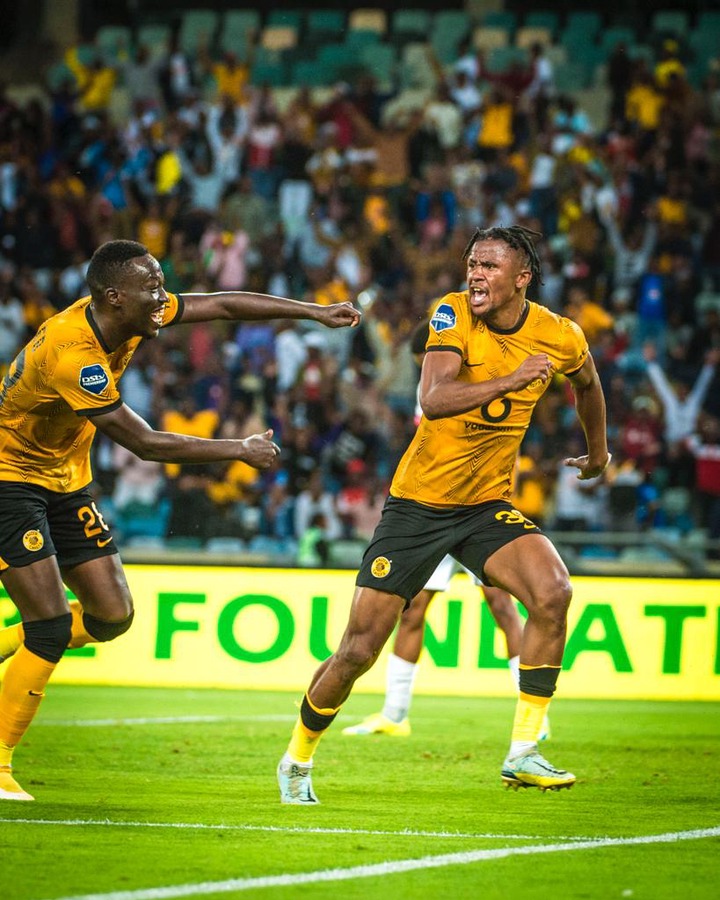 When Kaizer Chiefs were shocked by Chippa United on Saturday, they lost the chance to go to the top of the DStv Premiership standings. The men from Gqeberha won the game at the Moses Mabhida Stadium by a score of 2-1. In the 44th minute, the Glamour Boys’ defender Siyabonga Ngezana gave them the lead. The Chilli Boys’ midfielder Siphelele Luthuli tied the game for the Chilli Boys in the 54th minute. The Chilli Boys got a surprise win when Edmilson Dove scored an own goal in the 89th minute. Kaizer Chiefs stayed in fourth place on the standings with 17 points after 11 games. The leaders, Mamelodi Sundowns, have 19 points, but they have two games in hand. With those three points, Chippa United moved up to seventh place. 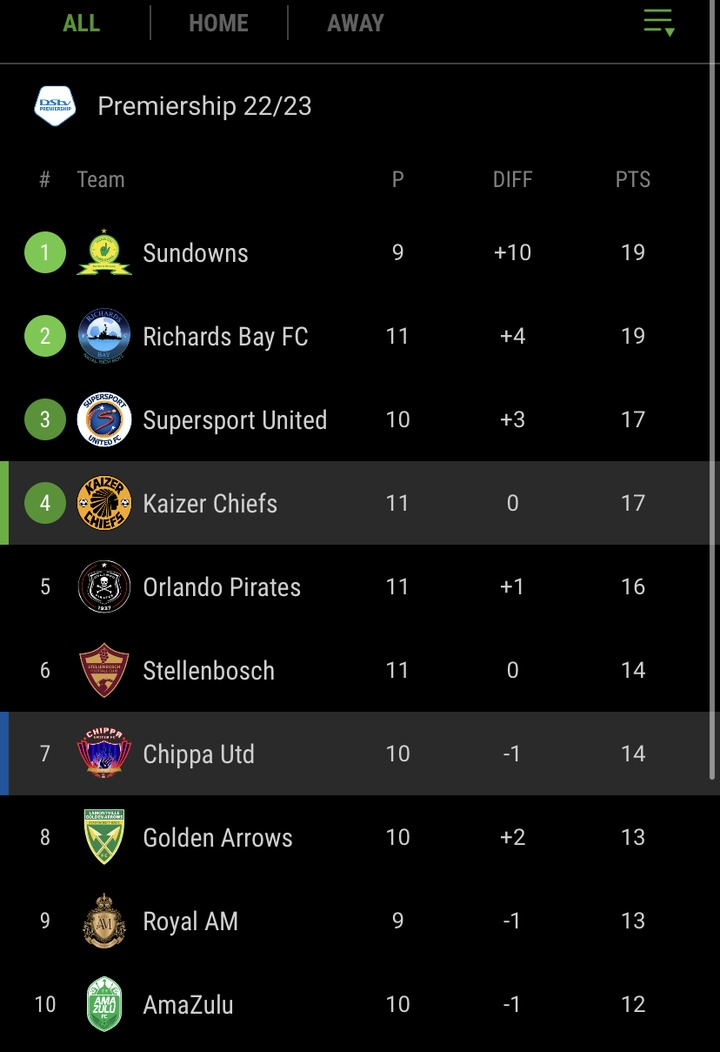 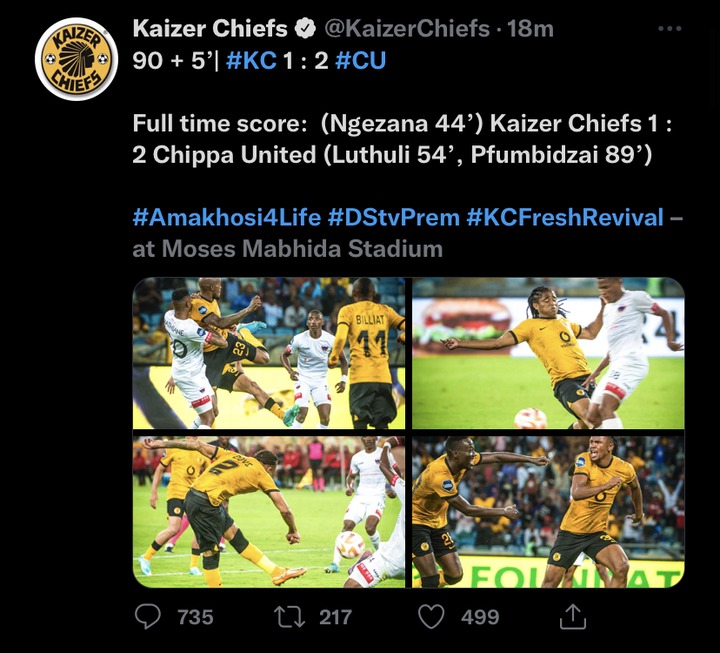 According to Soccer Laduma, Mzansi’s leading football source, Amakhosi and Nike are unable to reach an agreement on a new contract. According to the article, Castore, a fast-growing and ambitious English sports company, might be the replacement emblem on the famed gold and black jersey. “The football rumour mill has it that Nike, having recently inked a new deal with the Springboks, are nearing the end of the lengthy – and to some extent – productive association with the Glamour Boys,” the journal stated in its most recent issue.

Content created and supplied by: BbyBoy4U (via Opera News )