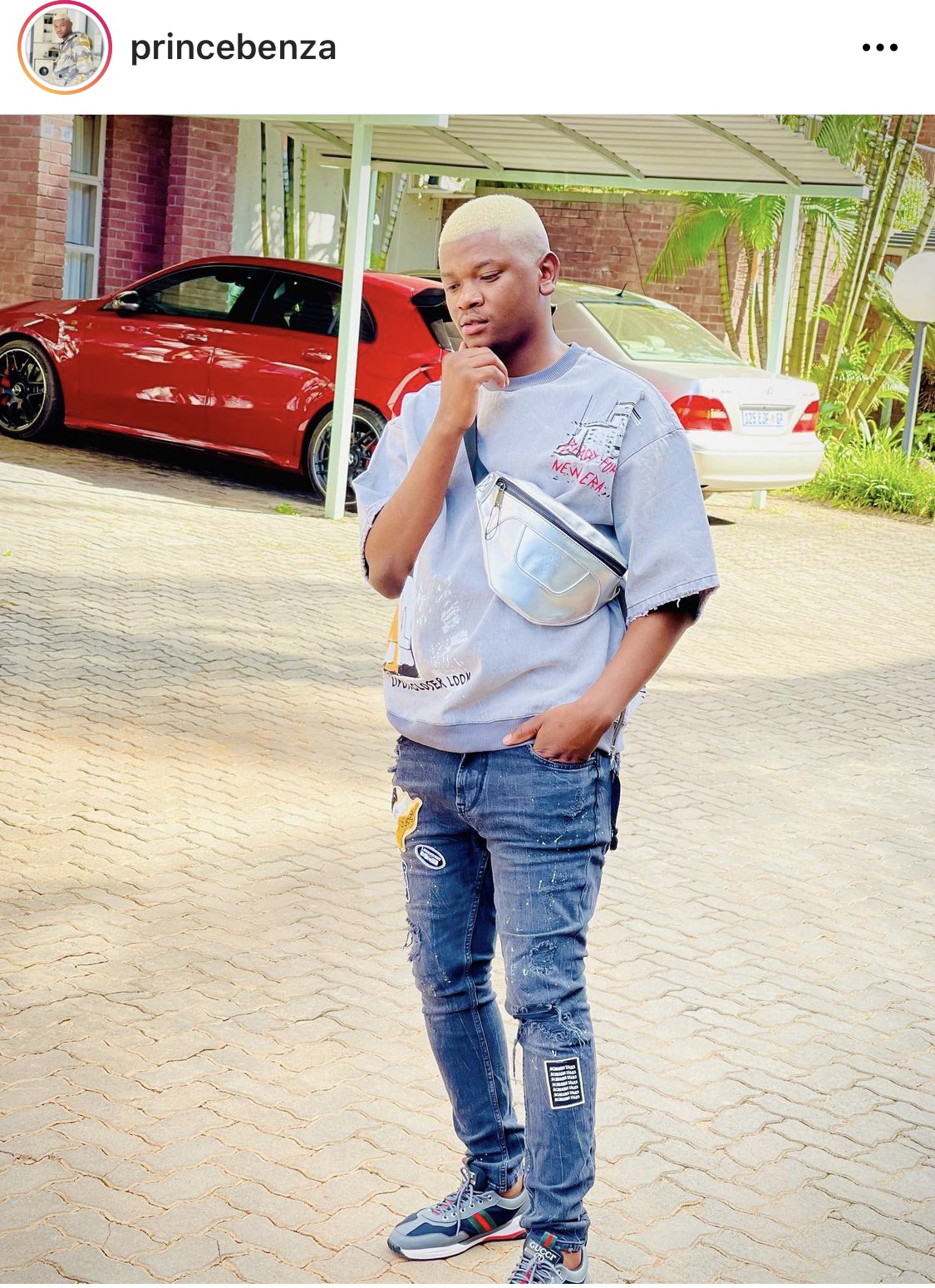 It appears that the year 2022 has only brought grief, sadness, and terror to our lives. It’s more like the angel of death has targeted our South African celebrities and entertainers and as we have lost 6 of them in a space of 60 days and today the very same angel paid our newly bred DJ a visit. 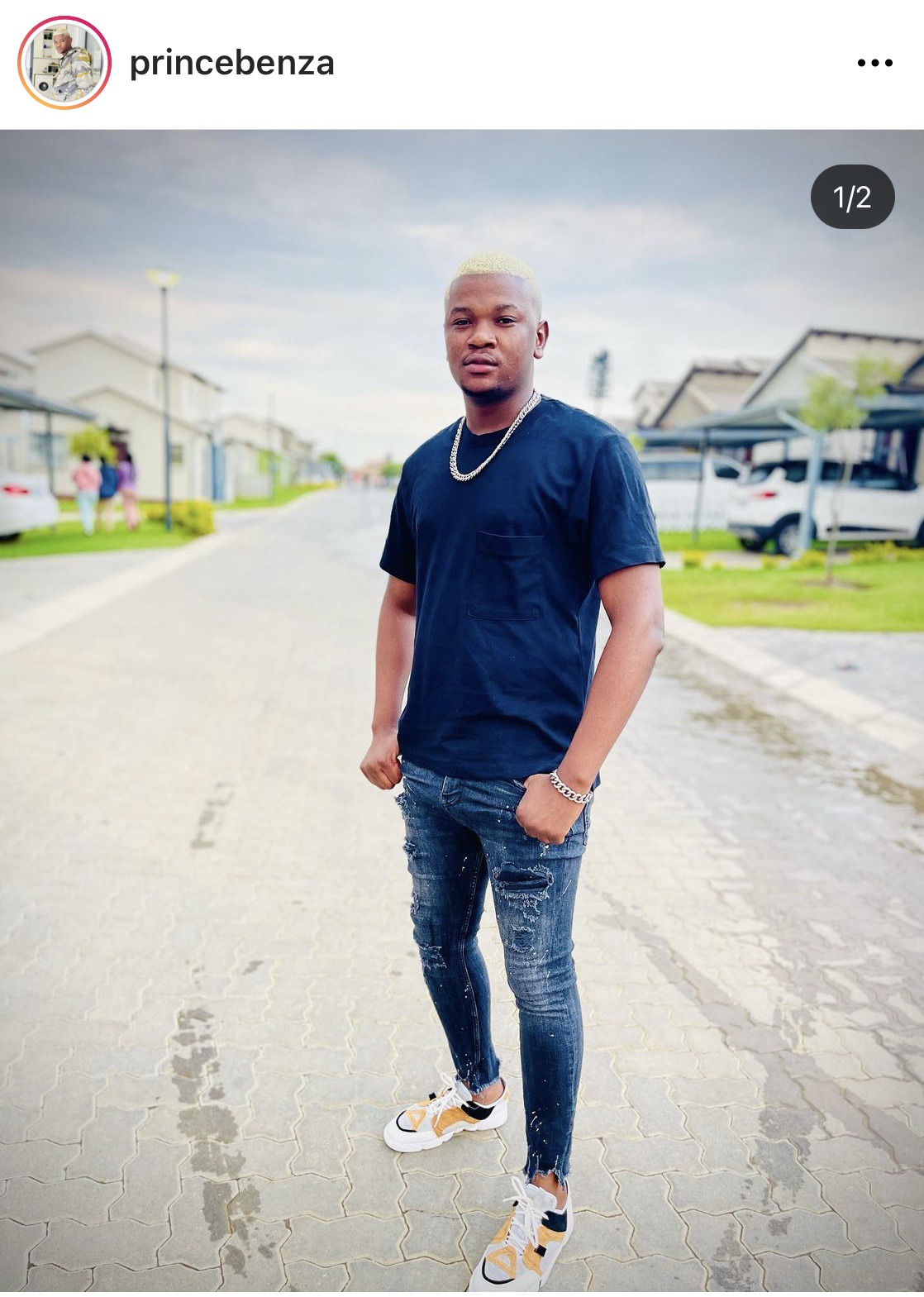 w his newly bought SUV rolling out of the road but luckily it wasn’t heavily damaged.

The Bolo house finest appears to be driving in one of the busiest roads In Limpopo today when he, unfortunately, saw his car rolling out of the road.

Prince Benza felt lucky after surviving the crash and he then took it to Facebook to thank the Al almighty God for giving him a second chance of life. He said that he never expected himself to encounter this kind of situation, and he also asked for people to pray for his friend who might be in hospital since prince Benza said he was okay.

Unfortunately, Prince Benza deleted his Facebook post but we managed to get the pictures and his quotation in time.

“That’s why bare everyday leboga bophelo, I never thought one day I’ll be in this kinder situation, I was involved in a car accident today, but I’m fine 😢 but I need space for now…please pray for my boy Majoro the boss 💔and for my team 🙏 Thank you, my God, he wrote.

See the current situation of his car below: 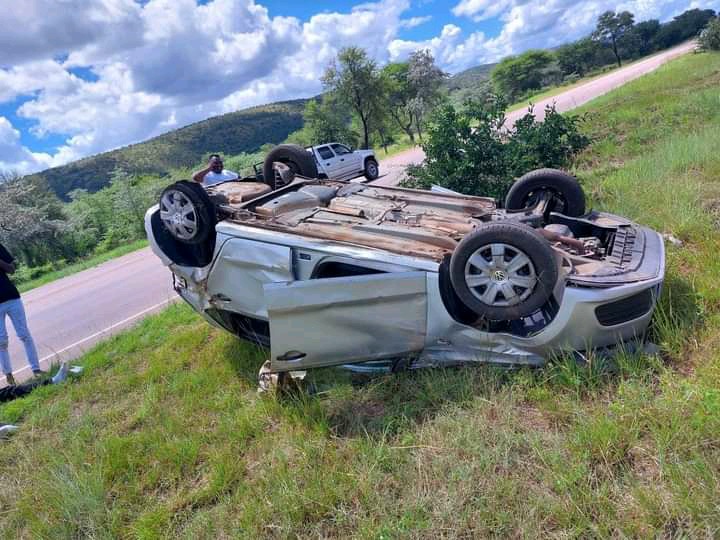 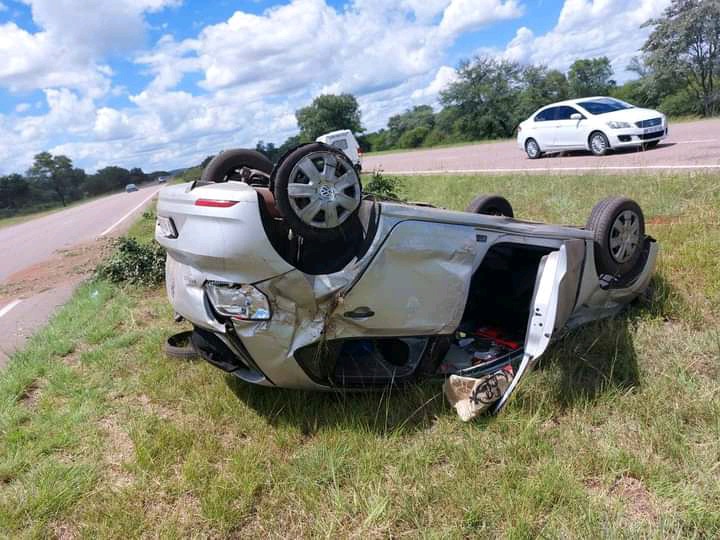 This year celebrities have to keep themselves safe at all costs because it seems like there’s a dark cloud on their heads, but we are glad that Prince Benz is alive because the industry couldn’t lose two tops DJs at the same time.

Prince Benza got involved in a car accident but he deleted the pictures earlier after announcing that he’s friend is in ICU pic.twitter.com/eRVevz0iVA

Content created and supplied by: Online_News24 (via Opera News )