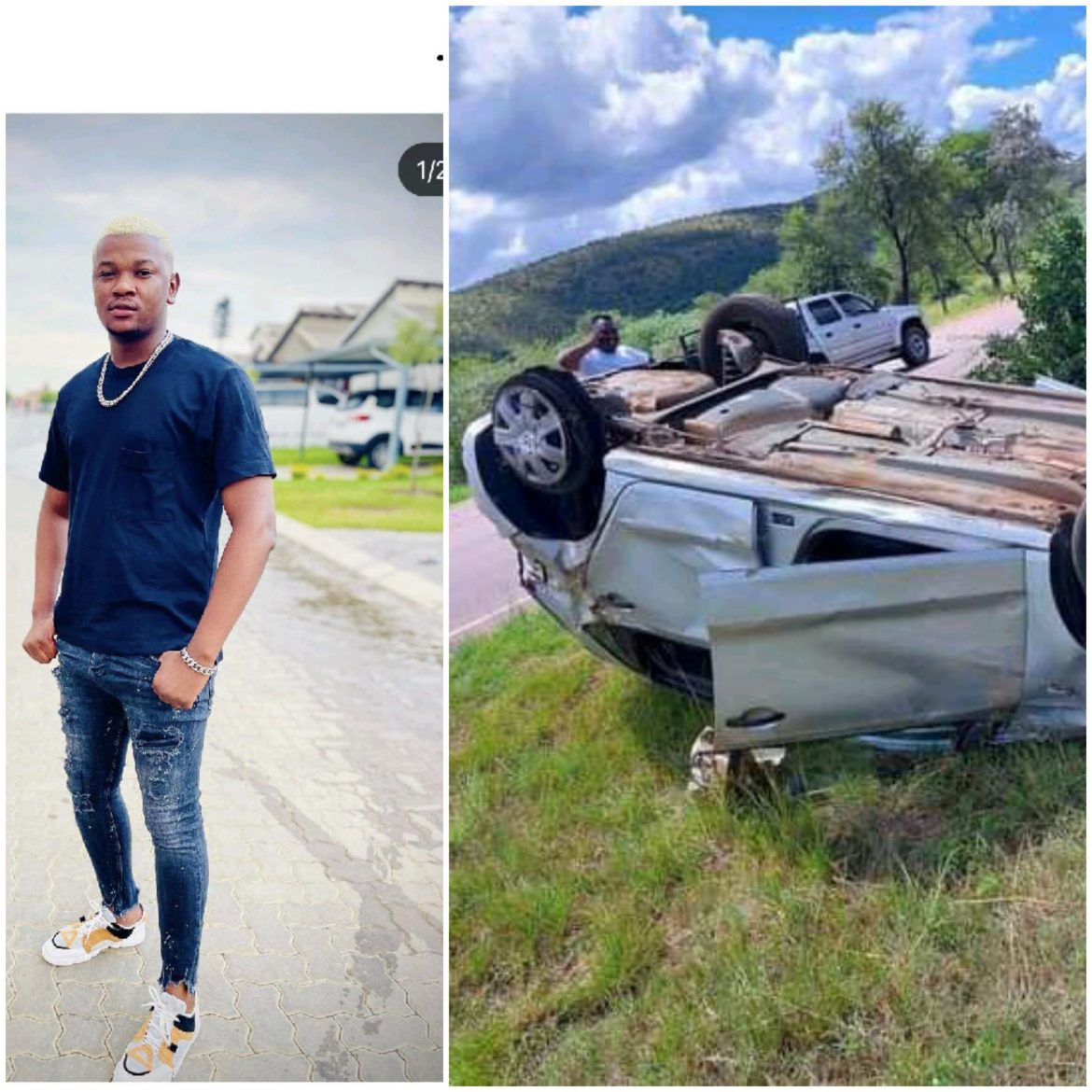 Only grief, dread, and anxiety can be found in our life in 2022. Our newly hatched DJs seem to have been struck by the angel of death after the passing of six South African superstars and entertainers in 60 days.

Prince Benza, another well-known DJ, was involved in a car accident while the country mourned the loss of Dj Dimplez. Fortunately, his recently purchased SUV was not severely damaged.

The senior Bolo house member was apparently driving down a busy Limpopo street today when he saw his cargo off the road.

After the accident, Prince Benza thanked God for a second chance at life in a Facebook post. At first, he thought his friend was okay, but after hearing from prince Benza that he wasn’t, he expressed his disbelief and asked for prayers for his friend.

The original post from Prince Benza was taken down, but we managed to get hold of the photographs and Prince’s comment before it was too late.

There looks to be a gloomy cloud over the heads of celebrities this year, so they need to be especially cautious. The industry cannot afford to lose just one, but two of its finest DJs at the same time, so we are grateful that Prince Benz is still with us. 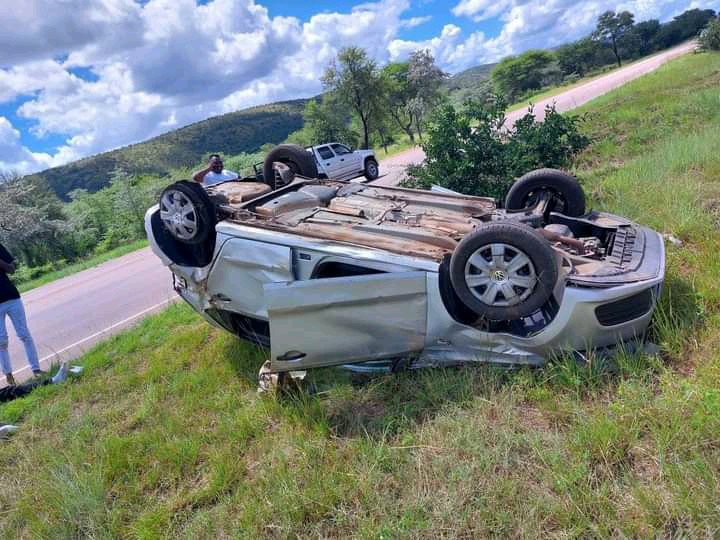 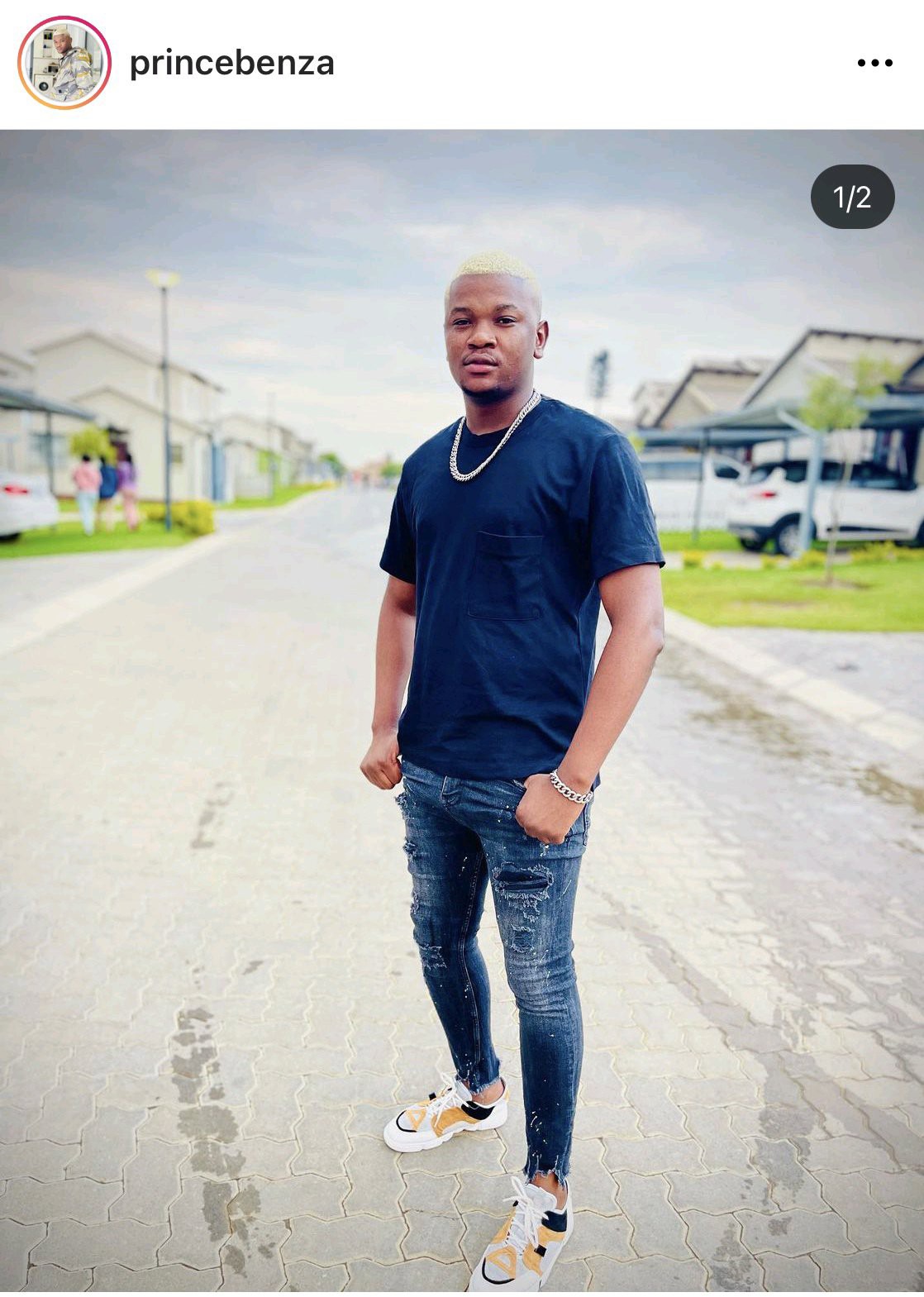 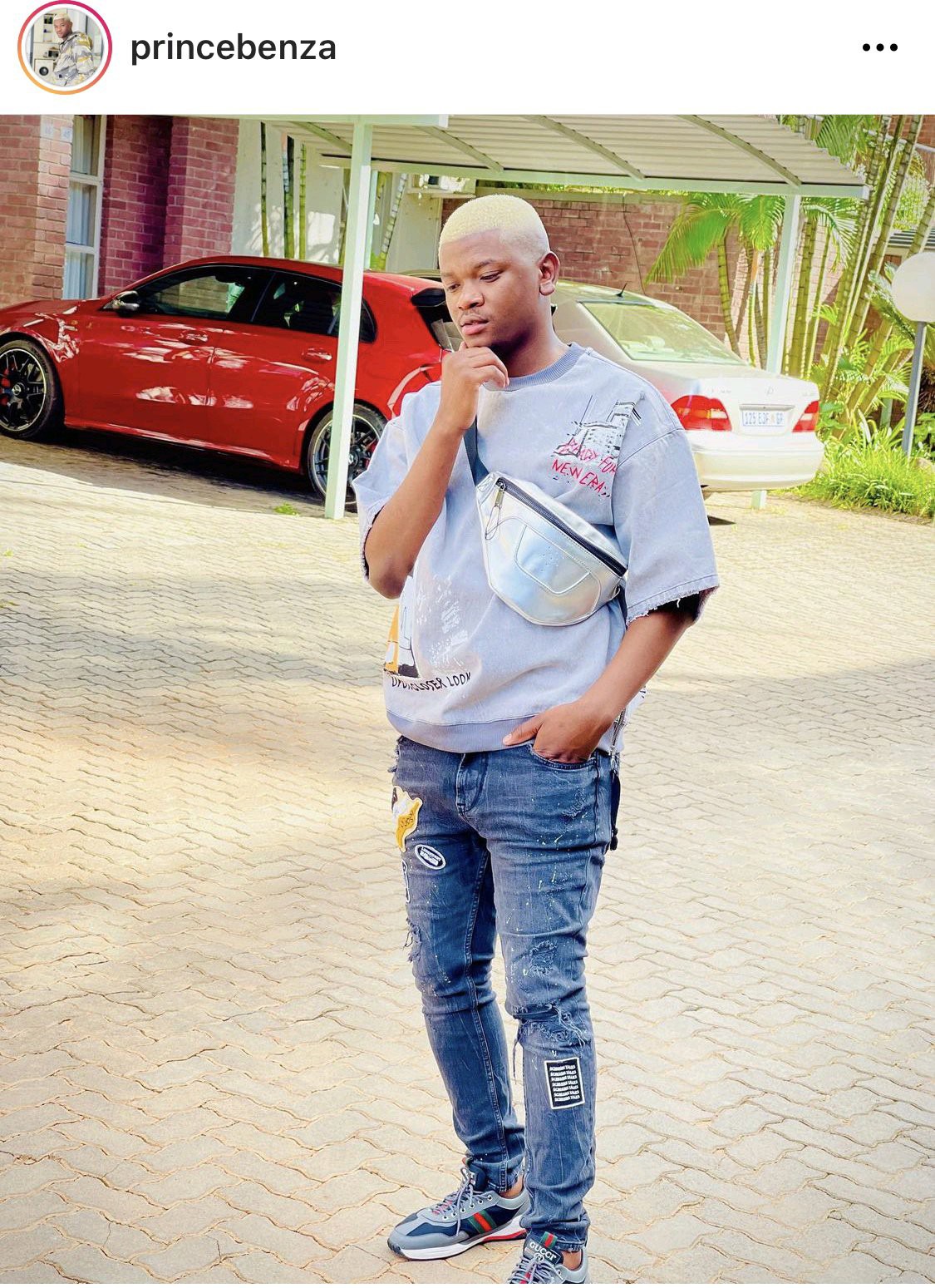 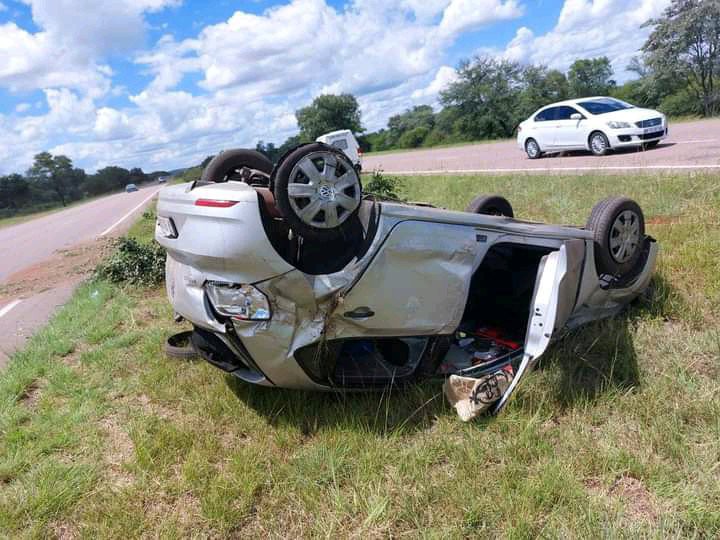 Prince Benza got involved in a car accident but he deleted the pictures earlier after announcing that he’s friend is in ICU pic.twitter.com/eRVevz0iVA

Content created and supplied by: SucrePapito (via Opera News )