It Seems Mamkhize Is Paying Well; Check Out Glowing Pictures Of Royal AM Supporters Mama Joy

A #supporter is one who is completely behind a team and wants them to win every game. A supporter’s emotions hinge a lot on his/her team’s result. A #fan is merely an admirer who enjoys watching a team play without letting the result affect him/her too much.

Former Orlando Pirates supporter Mama Joy recently left her long-lasting team Pirates to join Mamkhize and her team. Mama who recently became 8ne 8f famous Supporting Royal Am is looking joyful ever since she joined the team Royal AM.

She recently took it to her Twitter page where she posted pictures of herself wearing Royal AM outfits looking all good and glowing. Mzansi could not help but notice that she gain weight since she shift from Pirates to Royal AM. 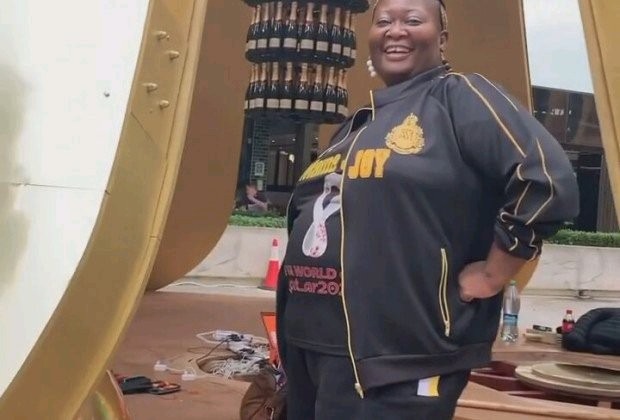 Not long ago Shauwn Mkhize announced that Mama Joy will be joining Royal as one of their supporters. There are many reasons why she would join Royal AM. Royal AM has been wining. Last laster Royal win against Cape Town City and it was a joy to those who are supporting Royal AM including Mama Joy who later took it to her Twitter page and brag About the team winning.

It’s not a secret that Mama Joy is happy with Royal AM because she wouldn’t have left if she was happy with Pirates. Mamkhize knows how to take care of her fans and supporters. That’s why she is always keen to support and motivate her players all the tie.

Mama Joy has made her decision to be a Royal AM supporter and mzansi including Mamkhize is loving it. Well, there is no turning back for her. She now belongs to Royal

Do you think Mama Joy might go back to Orlando Pirates in the future? 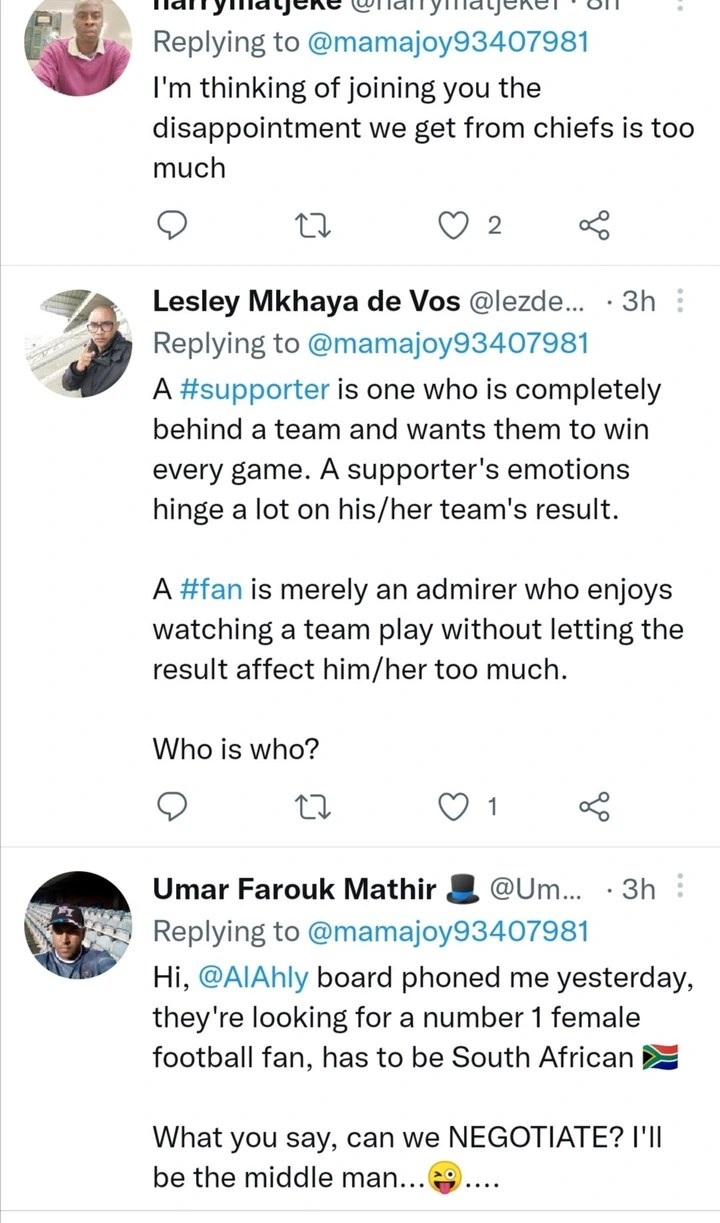 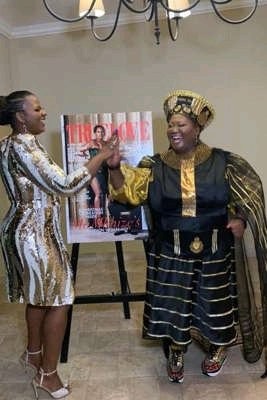 Content created and supplied by: Vunwe2020 (via Opera News )