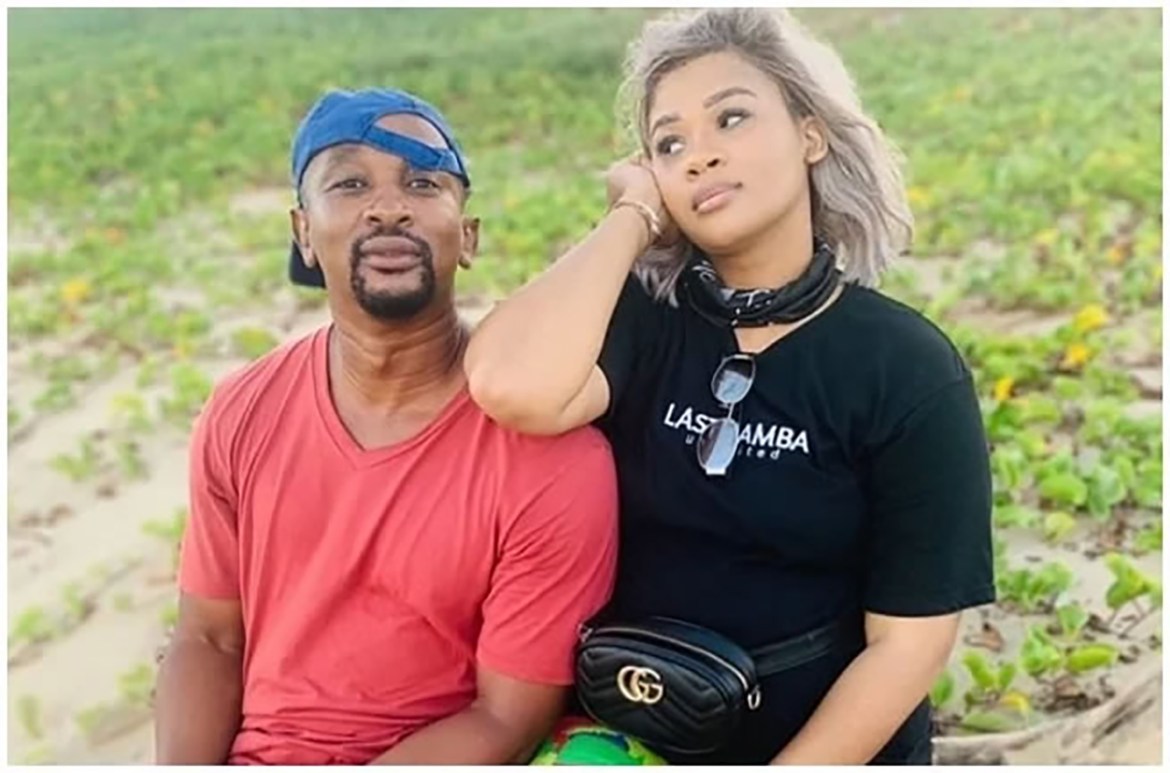 Celeb couple Lady Du and Andile Mxakaza have split. The couple that got engaged in 2020 have called it quits and both took to social media to break the news about their split.

The award-winning amapiano songstress posted first and said they didn’t break up, but followed their hearts.

She said she has been attacked because of the relationship.

“I am not one for gossip, it bores me. This is from my heart, we did not break up, we followed our hearts and that meant separating before things went south. I’ve had numerous attacks from people I didn’t even know, people making me uncomfortable because of culture, people attacking my character, scratching my cars. So I decided it’s best I follow my heart and leave my relationship,” wrote Lady Du.

She continued to say they are both happy with the decision.

“We also realized we want different things. So we are both happy with the decision and we ask that you kindly respect it. It hasn’t affected any of us. Let it not affect you or make you sad. It’s life. We all need to live honest lives. I love you WAWA,” she continued.

Andile, who starred in Isibaya also posted and apologized to Lady Du, and said he is proud of her.

“I am sorry you never found peace in our relationship. I am proud of how you stood your ground and never gave up even when you were attacked by people. I want you to find true happiness and I am happy with the decision you made, you’re way stronger than you look. #qiniso lami @ladydu_sa,” he wrote.

He later released a video saying people’s responses to the break-up were dramatic and asked them to stop acting as they’ve never seen a couple break up before.

“Is this your first time seeing people breaking up? Is it? Please, love is like that, people fall in love and break up, especially when there are problems,” he said.

He continued to say if they are meant to be, they will be fine. The two dated years back and they rekindled their relationship in 2020, where Andile proposed four months into the new relationship.