Is This A Joke? Zimbabwean Truck Driver Who Killed 16 People On N3 Road Has Been Released On Bail

Is This A Joke? Zimbabwean Truck Driver Who Killed 16 People On N3 Road Has Been Released On Bail 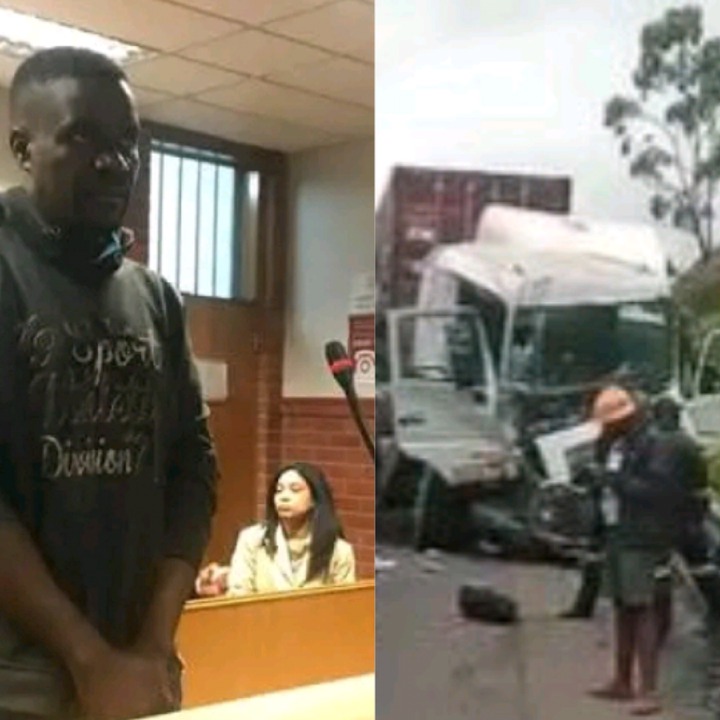 South Africa: For what seems to be like eternity, some South Africans have been on the faithful and consistent in the fight against illegal immigrants taking away jobs meant for the unemployed South African population.

But it seems like the more we fight against these foreigners, the law keep giving them a que to escape back to their home country after causing pain in South Africa.

According to latest reports, Vusi Rego, the Zimbabwean truck driver responsible for the viral N3 accident which cost (16) sixteen South Africans their lives has been released by a South African court after he agreed to pay a bail of R10,000.

This goes a long way to show that even the law is against the victims of crime by granting bail to guilty person, giving them the chance to escape before being persecuted. 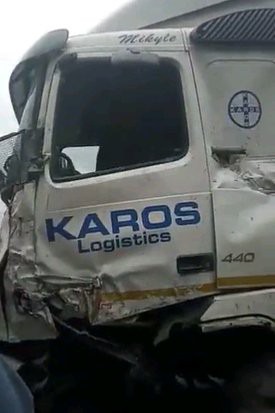 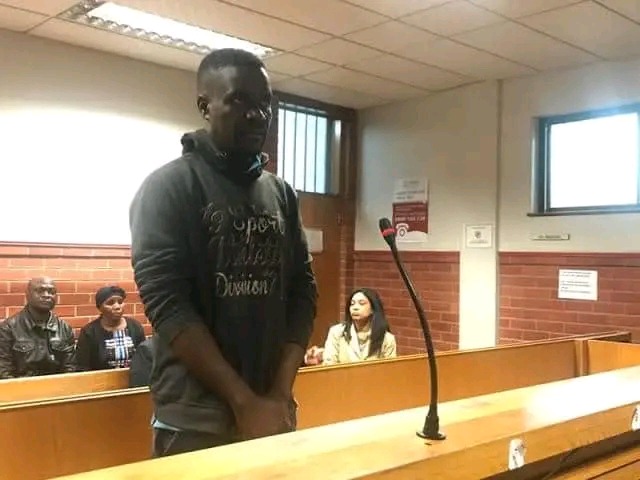 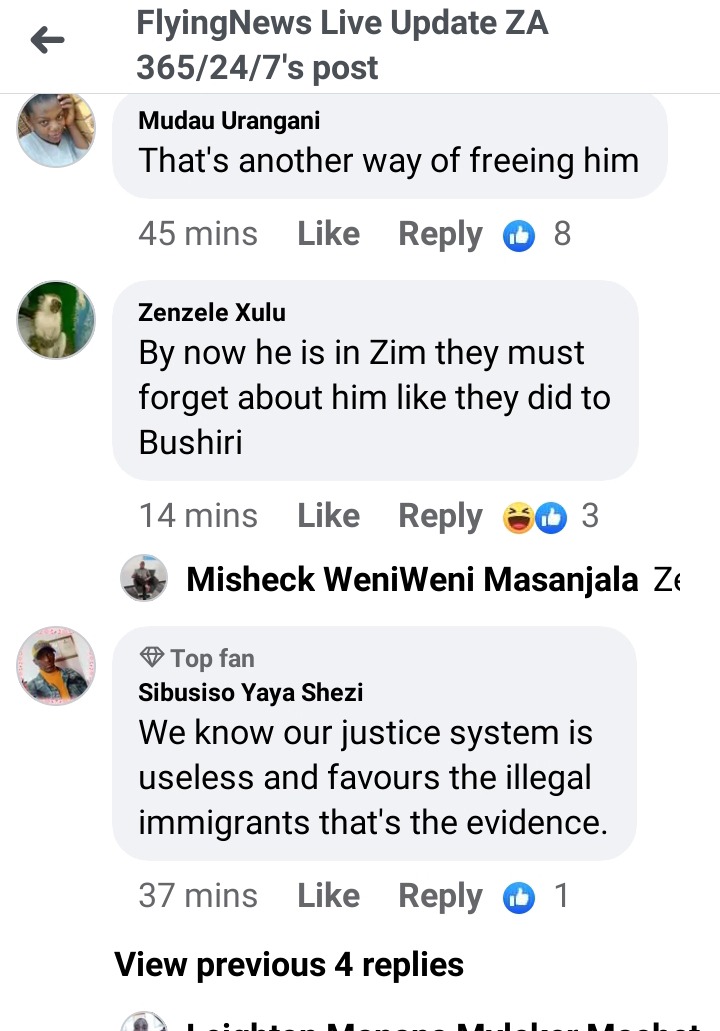 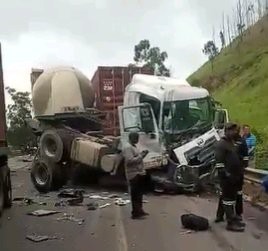 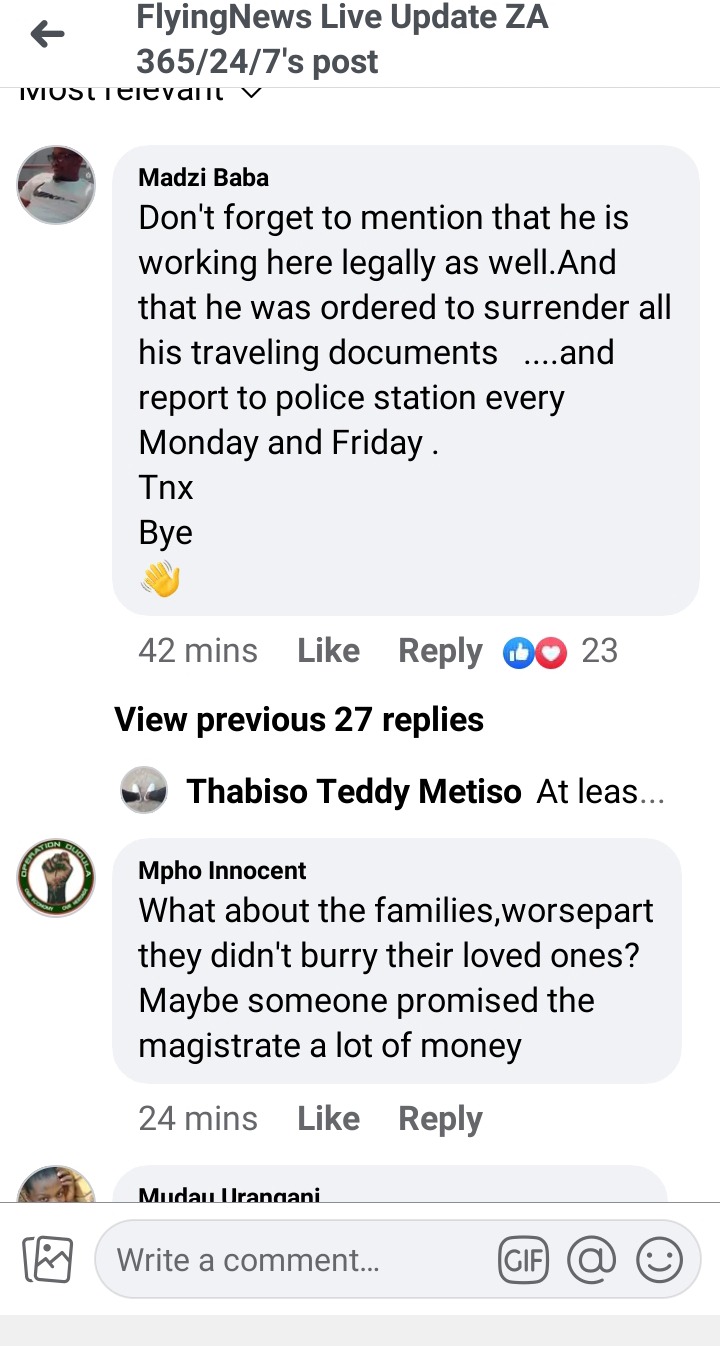 Our highways are filled with hundreds of Zimbabweans truck drivers who have caused multiple unreported accidents. The worst this is that most of them are here illegal.

Mzansi what are your thoughts concerning this discovery? Do you think South Africans should start taking the law into their hands and serving hot justice when a criminal is caught redhead? Tell us what you think.