In 2015 she attended her best friend’s wedding, 2019 she married the same man who dumped her friend

In 2015 she attended her best friend’s wedding, 2019 she married the same man who dumped her friend 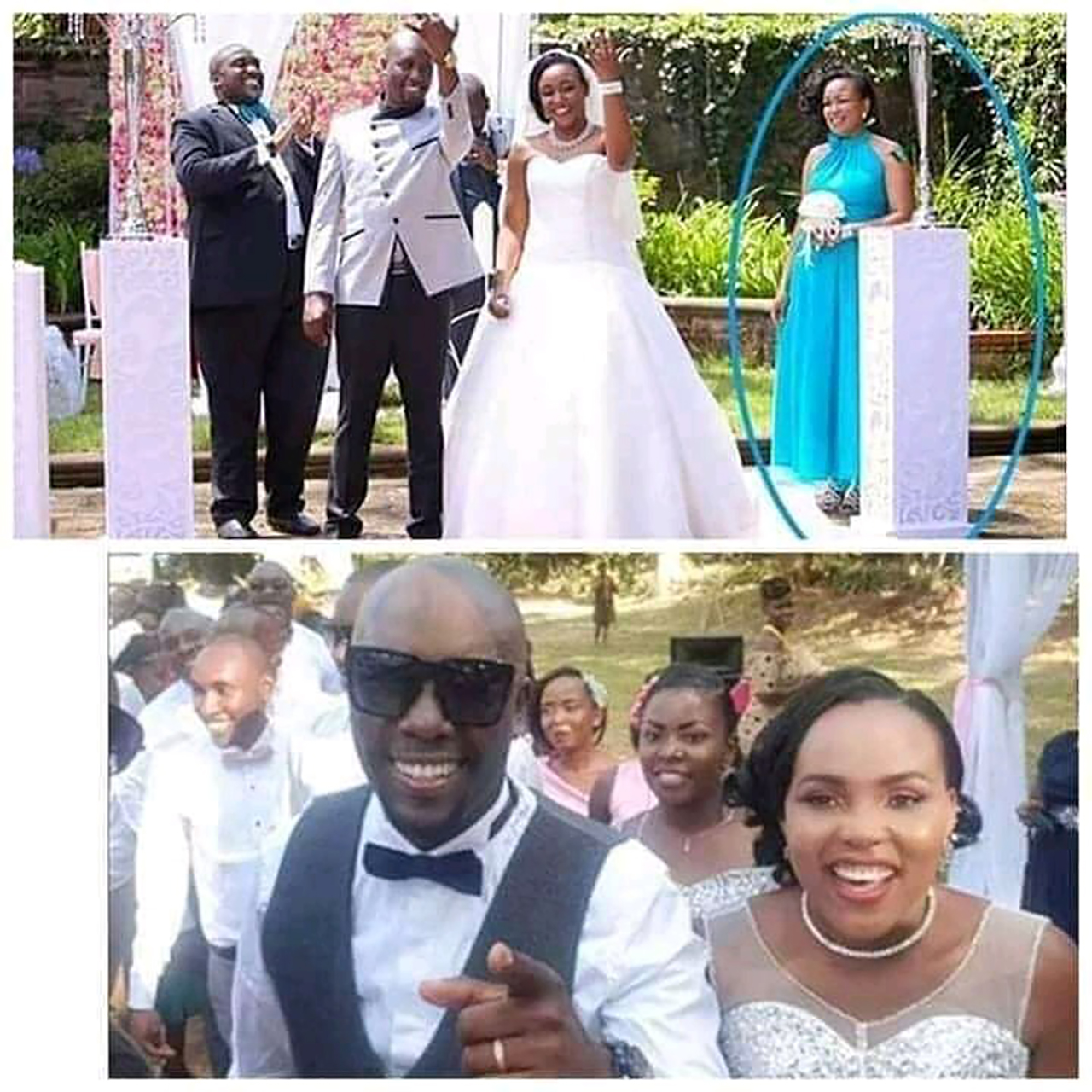 Opinion: Some would say love lives where we do not see it. Well, it is said that people end up betraying each other in hopes to find a reason for doing so. Below you see a picture which might look beautiful to you, the truth is the woman in the blue dress is a friend to the one who is getting married, a true best friend.

In 2015 when her friend was getting married to the love of her life. Lady was there for support, only to become the bride to the same man a few years later. Is this betrayal or love, our source reveals that the woman got married to the guy after he divorced his wife who is a friend to the one getting in the second picture.

Social media people who shared their views are getting to see how dangerous a friend can be in your life. It is unknown what could have been happening during his affair with the one he divorced. Would you admit if this was your friend doing this to you, leave your comments below, and please don’t forget to like and share the article. Content created and supplied by: MagneticNEWS (via Opera News )