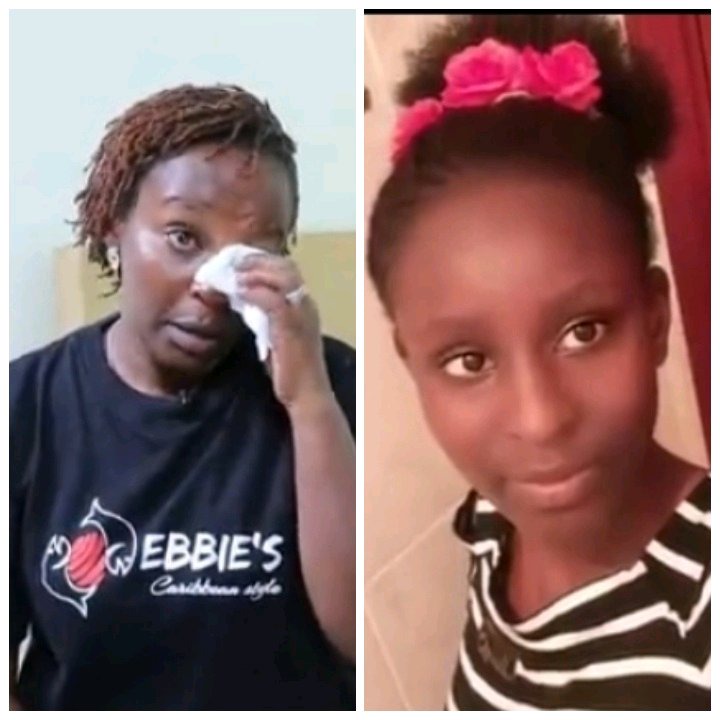 In the year 2019, Martha suffered the tragic loss of her only daughter, just weeks after she started high school. At this point, she was at her lowest point.

A phone call from the school’s principal prompted Martha to head to school quickly since her daughter was ill, according to Martha’s story.

The fact that her kid by the name of Ebbie had no health difficulties made her certain that she wasn’t really ill, therefore she wasn’t afraid.

Her daughter’s lifeless body was lying on a stretcher when she arrived at the school, and she was surprised to discover this when arriving at the neighboring hospital as recommended by the school.

They rushed Ebbbie to the hospital soon after she collapsed, but the physicians stated that they had received a dead body.

It’s been reported that Martha hit her daughter to try to rouse her up when she realized she was no longer there.

It took the matrona a long time to transport her daughter’s possessions to the school’s tuition block since the principal had blocked her from retrieving them from the dormitory.

Her daughter’s death was attributed to blunt force trauma, according to Martha, who maintains that the results of the postmortem examination support her account.

No one from the school attended her daughter’s funeral for reasons she has no idea of.

According to Martha, the school still hasn’t given her an explanation. Only for her daughter’s sake does she seek justice. 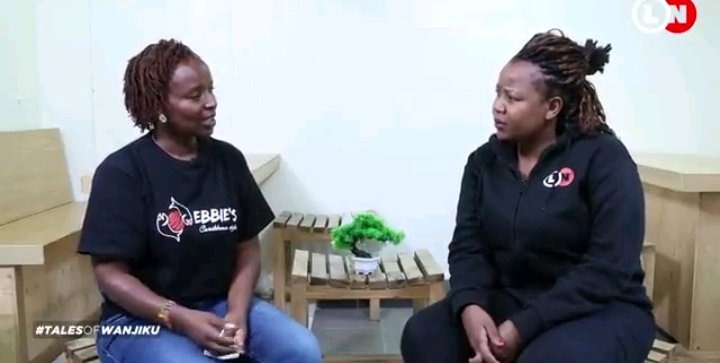 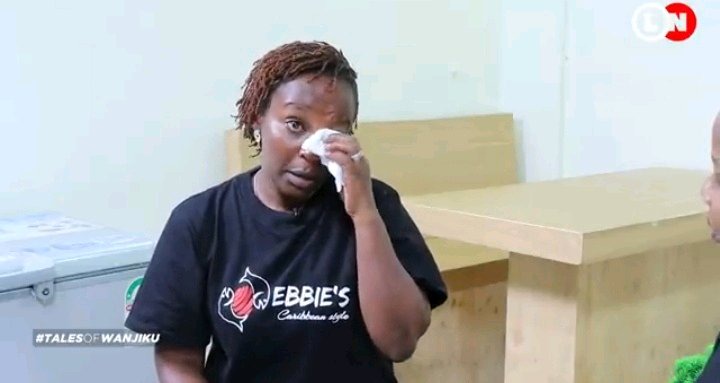 Content created and supplied by: Bobkingchannel (via Opera News )