People who never give up are always successful in life. In spite of the difficulties, there is a brighter future ahead. There are plenty of successful people out there who didn’t get their start in an affluent family where they were spoiled rotten. The road out of poverty was not an easy one for some people to travel. If you take Makhadzi, for example, Casper Nyovest’s route to prominence was not an easy one. They faced a lot of opposition and disappointments along the way, but they never gave up. They have become one of the country’s wealthiest families. This is an example of how, no matter how long it takes, you will eventually get what you want if you focus on it. 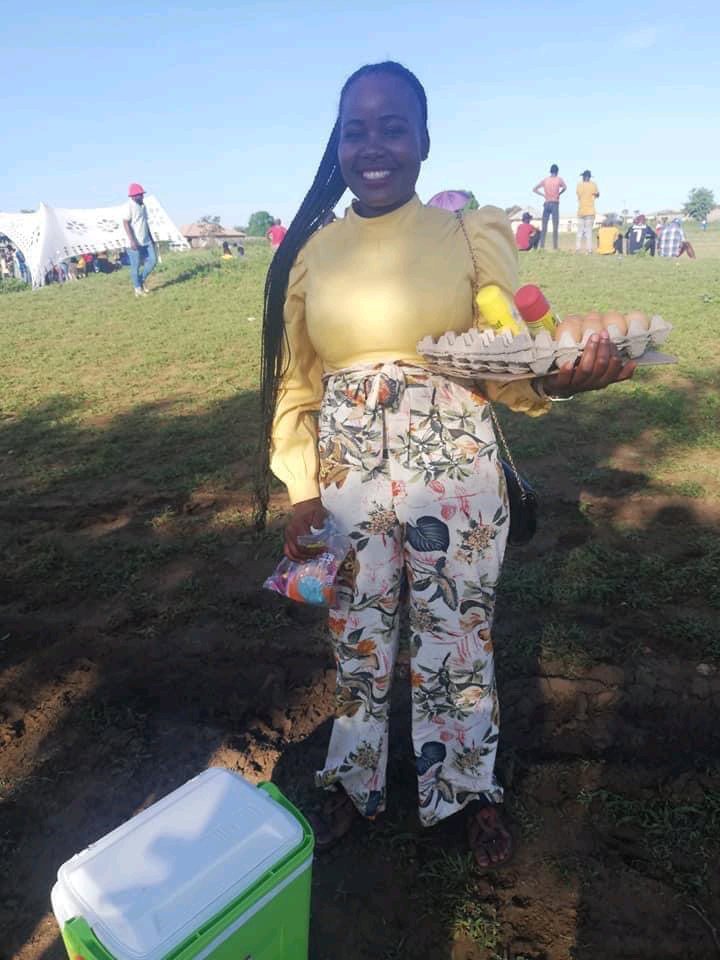 Other stories describe a girl who went from rags to riches, a girl who never thought she was destined for misery even while she was going through the most trying period of her life. In today’s world, it’s hard to find a female who is willing to stand up for what she believes in. When things aren’t going their way, they look for someone who can financially support them. Our young people, especially girls, are being harmed by this.

Khongelani Matarasi’s inspiring story is one of the most uplifting. When she couldn’t find work as a graduate, she decided to start selling veggies on the street to raise money. In the villages, she would go around with a trolley full of vegetables.

Because the vegetable season had ended, she didn’t wait for another one to begin. Instead, she’s going to start a new business that’s in keeping with the season. In order to get money, she set up a little tuck shop where she would roam the streets selling food. She’d bring a wheelbarrow to the soccer field and sell it to spectators.

Khongelani didn’t wait for a man to come along and take control of her life; she decided to take control of her own destiny. Shab has had long been well-liked in the business community for various reasons. She went so far as to start selling perfumes and key chains. The fact that she was able to run so many enterprises shows that she is a dedicated worker with a clear sense of purpose.

She decided to establish a decorating business using the money she had accumulated from her previous ventures. Using the money she earned from her business, she purchased equipment and began manufacturing decorations for parties and other occasions. Her decor is divided into two parts: a deco phase and a catering phase. She has five employees because of how well the firm has done since it was launched.

Those that don’t give up, as previously stated, are the ones who succeed in life. Khongelani is driving her new automobile today, which she purchased directly from the dealership. When it came to everyday tasks, such as pushing a shopping cart or driving a car, she performed flawlessly. This is a great encouragement. Successful people never give up, no matter how long it takes them to get there. 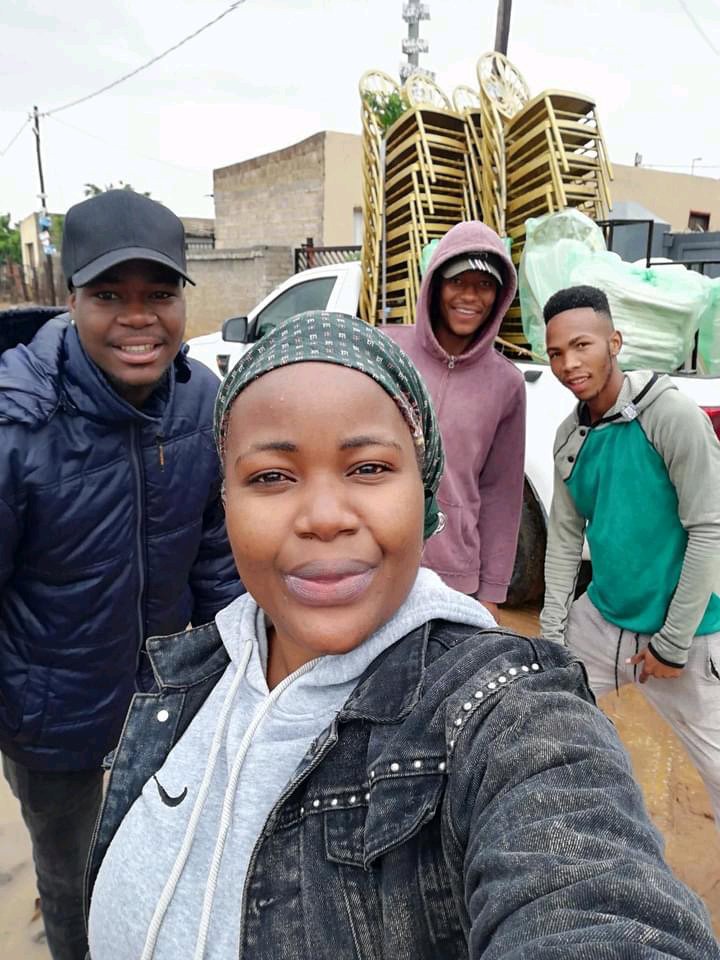 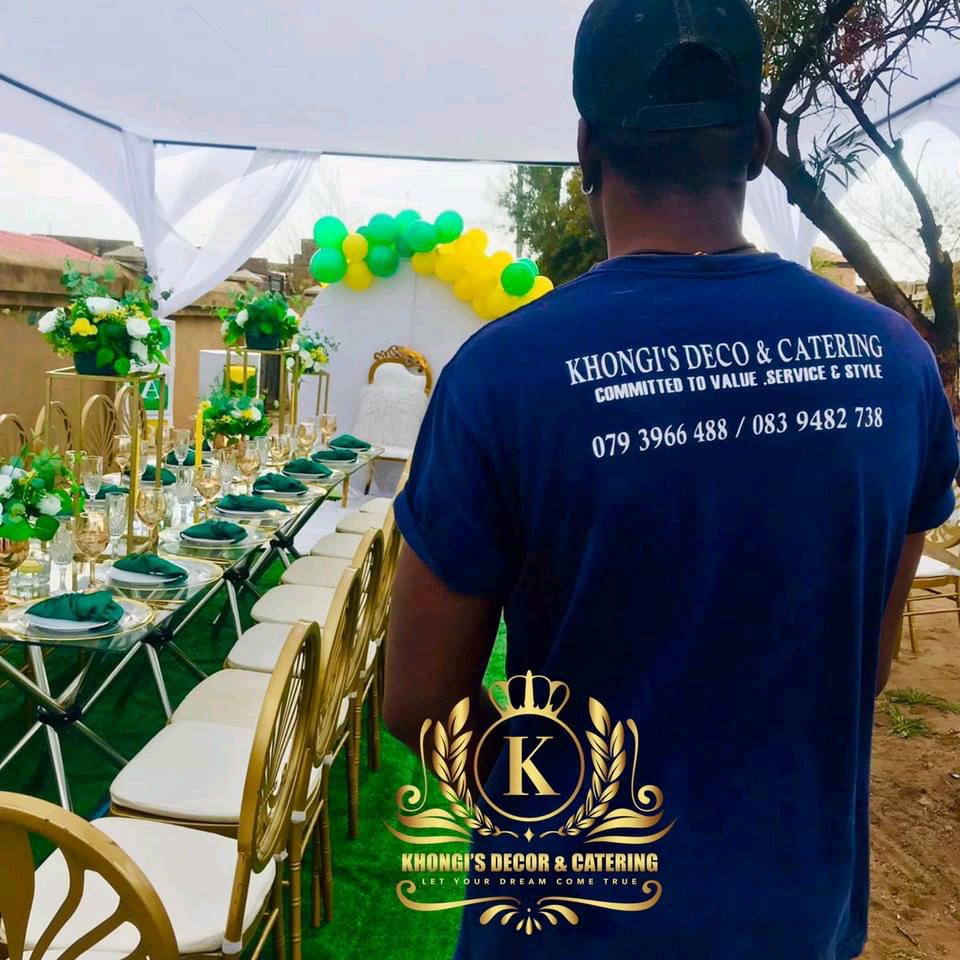 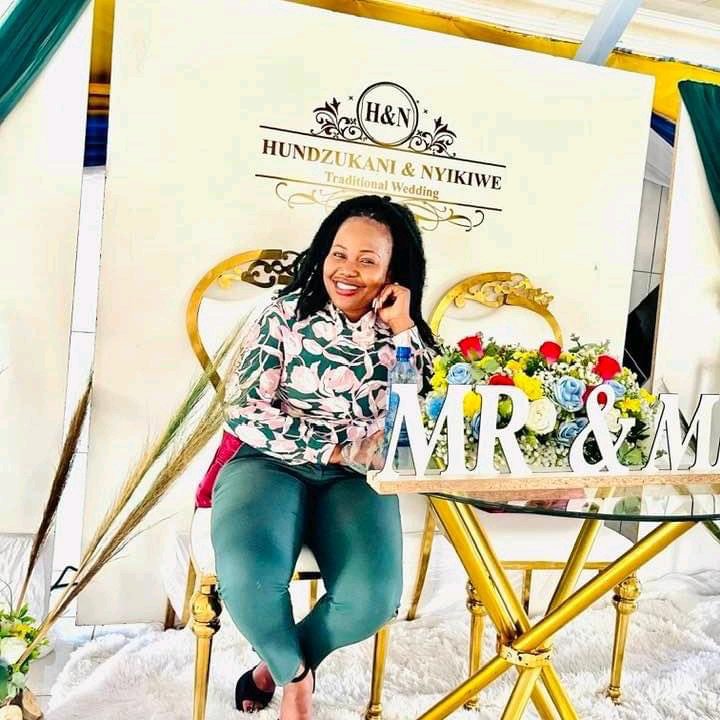 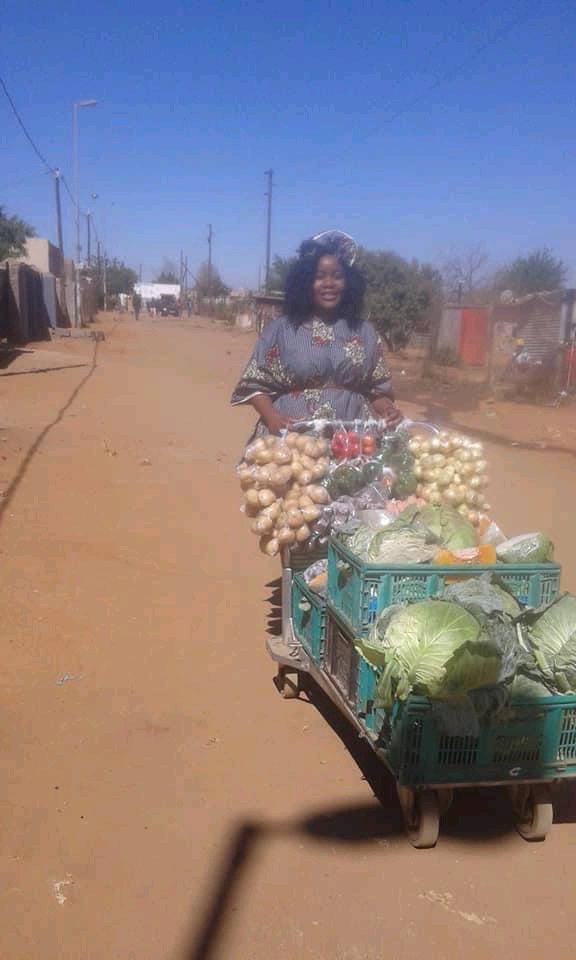 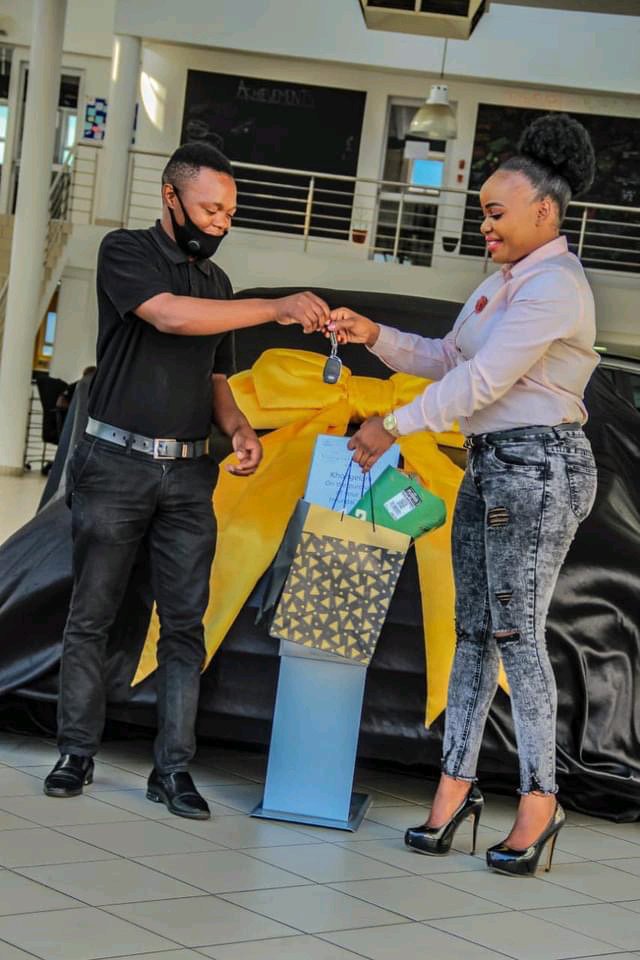 This is so motivating, I’m speechless. Modern society needs a woman like Khonge, not one who sits back and waits for the government to foment an uprising. Even in the Bible, God declares that those who aid others are fortunate. You can’t expect miracles to happen if you don’t get out of your comfort zone and do what needs to be done.

Content created and supplied by: Just_News (via Opera News )