I did it again: Congratulations pour in for Manaka Ranaka as she is expecting another child

I did it again: Congratulations pour in for Manaka Ranaka as she is expecting another child 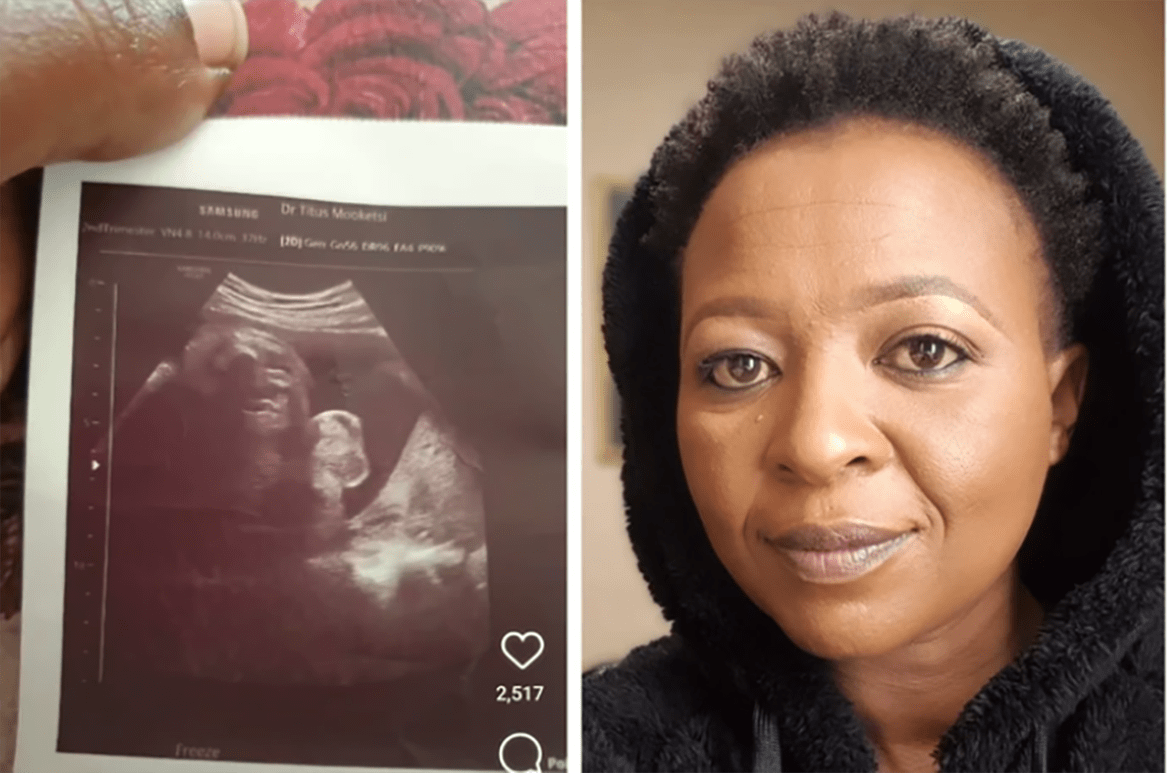 She is one of Mzansi’s most influential and inspiring actresses and has been in the entertainment industry for more than two decades. Her talent has opened so many doors for her in Mzansi as an actress and she is incredibly phenomenal.

Manaka Ranaka is a South African actress known for playing her starring role in the long-standing soap opera Generations: The Legacy. She plays the role of Lucy Diale on the show and she’s been at it for a very long time, she has won a lot of people’s hearts with her talent as well as her personality. 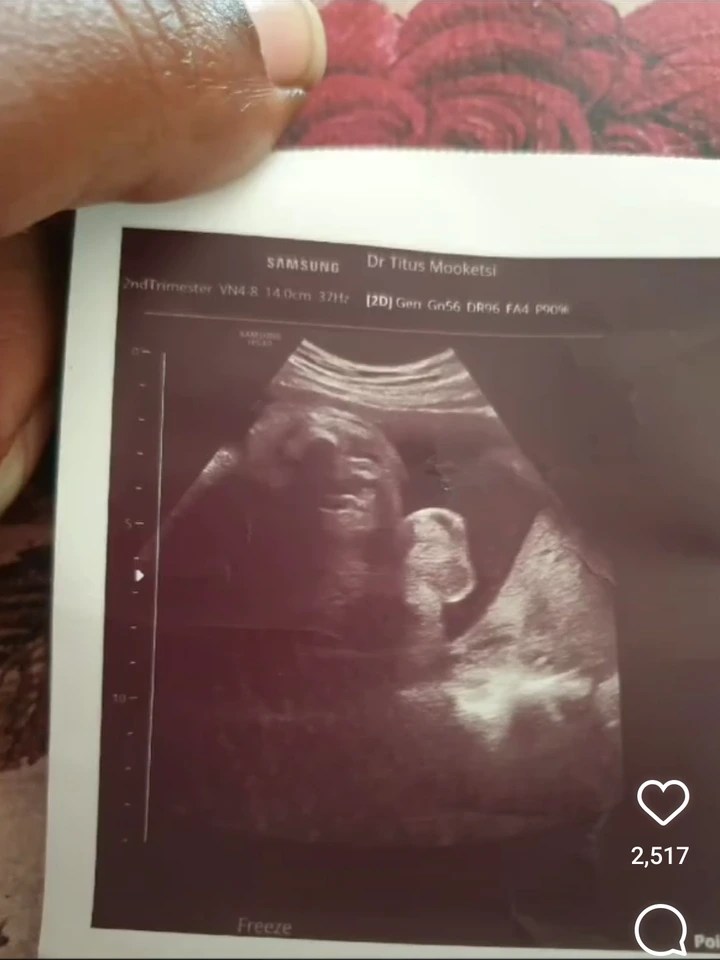 Generations are not the only show that she has been in, she also played the role of Nandipha on Isidingo back in 2000. Apart from her life as an actress, the star is a family woman and she cherishes family more than anything else. She is a mother of three beautiful children, a boy, and two girls. She welcomed her son back in December of 2020.

Her pregnancy stunned a lot of people as no one knew that she will be having more kids since she was over the age of 40. The star recently shared a baby’s scan on her Instagram account as she captioned her post: “ops, I did it again”. Her post left many of her followers absolutely stunned and some wondering if this April fool or not. Many congratulated her on expecting another bundle of joy. 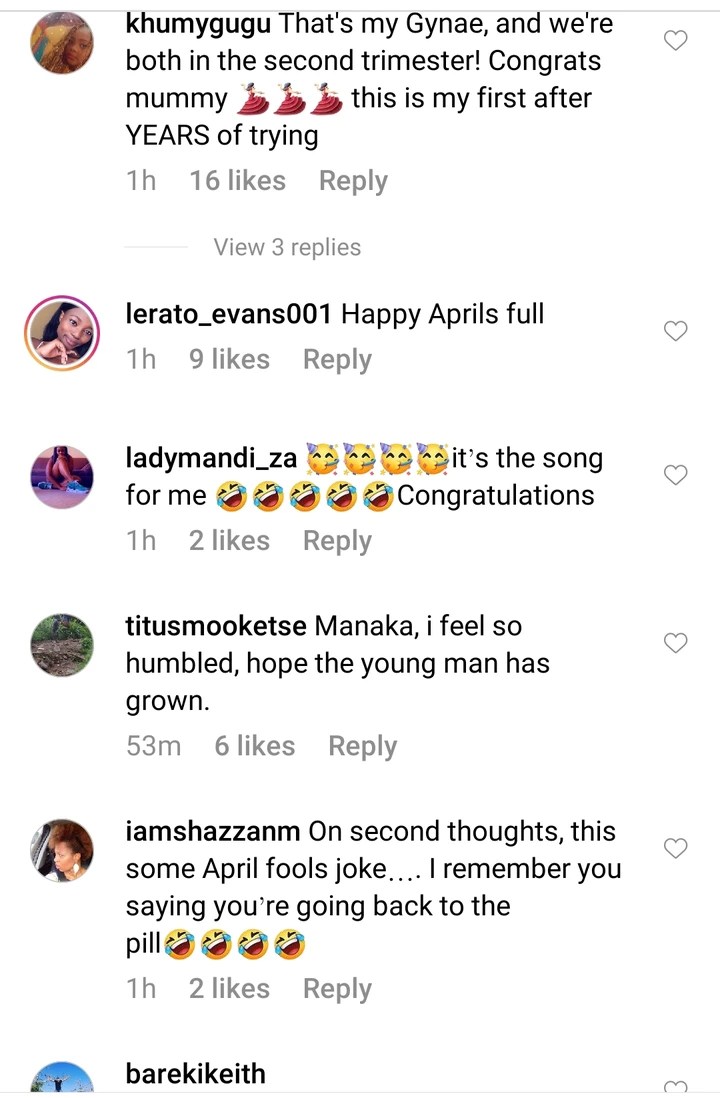 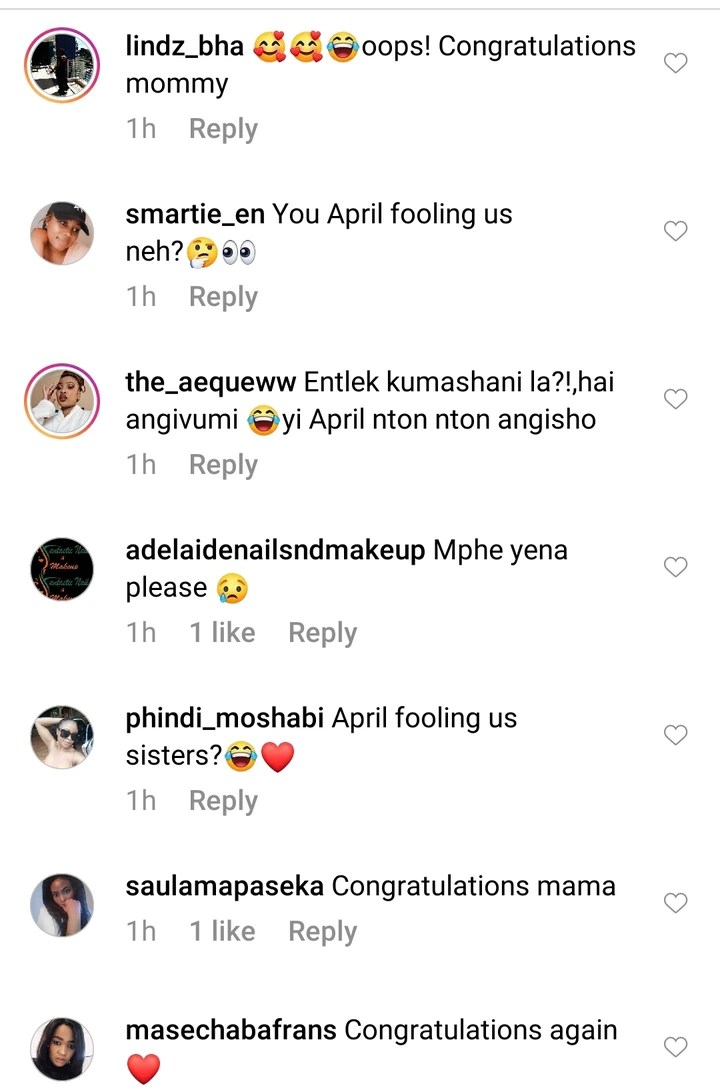 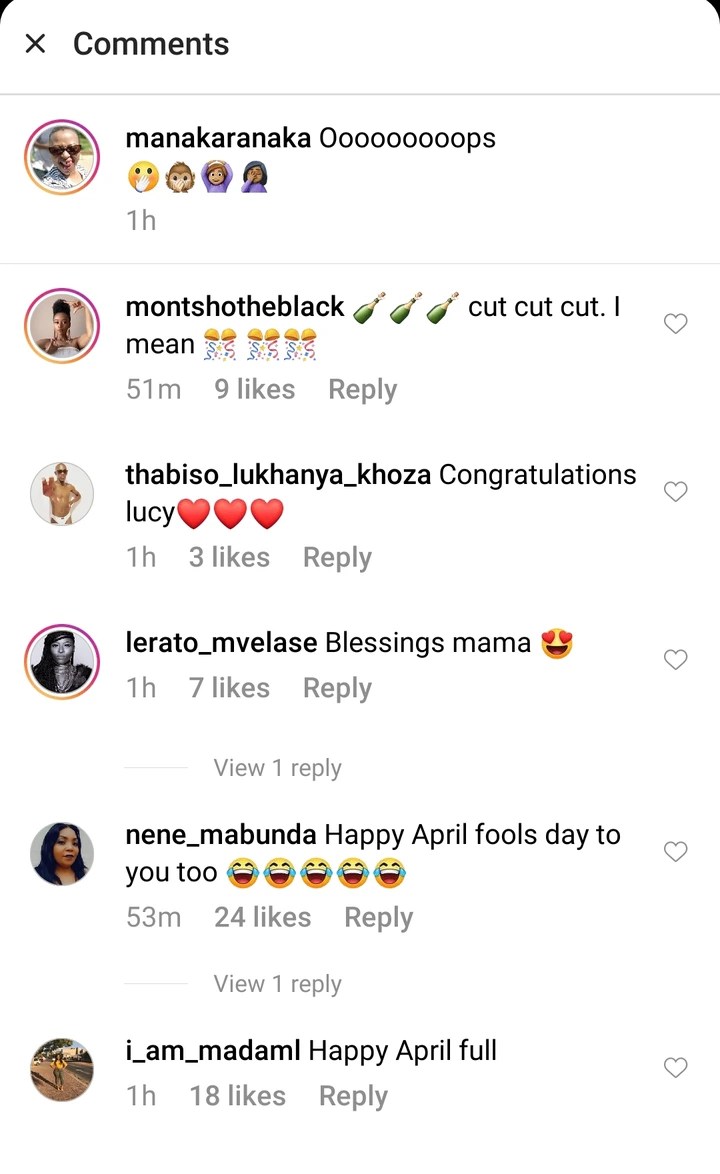