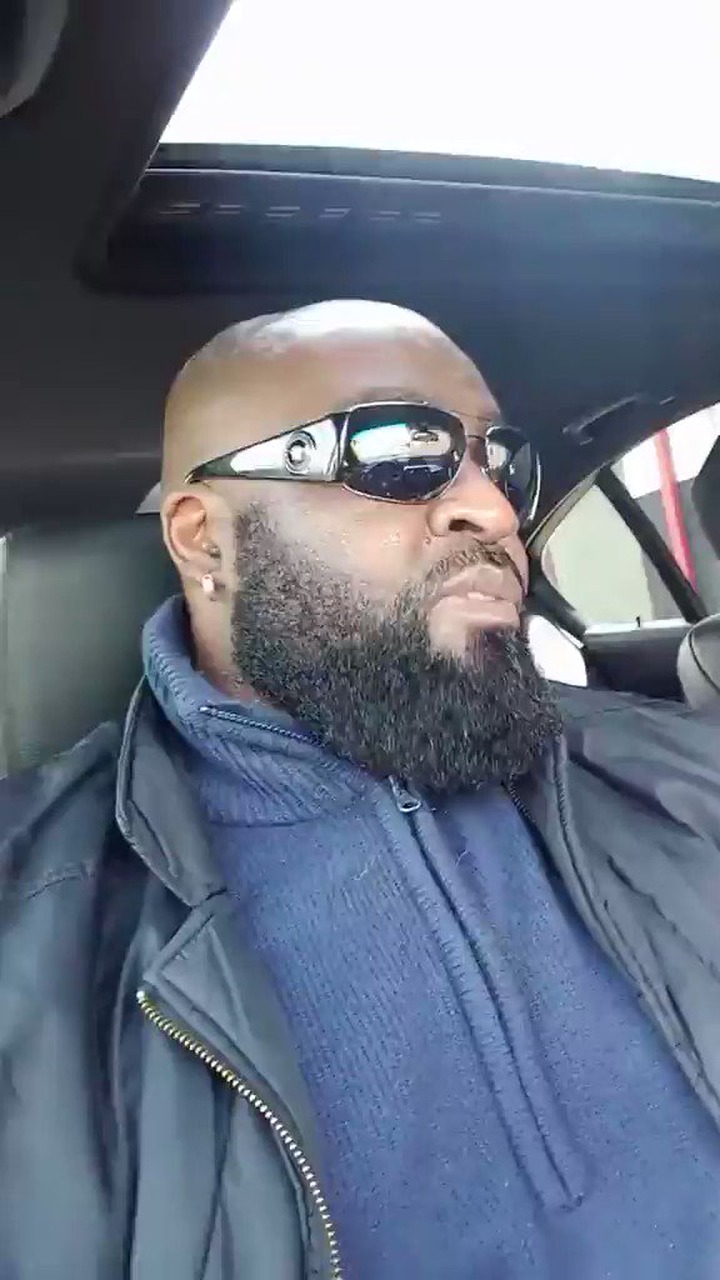 Ike Khumalo hails from Pimvile in Soweto. He used to be one of the regular callers on Power FM. All the time he called on the radio, he was complaining about foreigners. He is the first person to talk about Put South Africans First on the radio which earned him TV interviews and to be on TV panels about migration. And he was one of the people linked to the July unrest which got him arrested.

He said he loves all kinds of women, the dark skinned, the light skinned, tall and short. He says Misuzulu’s wife is a flop. She says it is the first time he sees a woman with a four corner and people are saying wow, commenting on her. There is no wow in obesity.