I Am a Witch But I Promise I’ll Leave it, Please Don’t kill Me” Old Woman Beg For Her Life

I Am a Witch But I Promise I’ll Leave it, Please Don’t kill Me” Old Woman Beg For Her Life When you talk about people from Limpopo, they are widely known for practicing witchcraft. Many people respect them because if you mess with them, they deal with you traditionally. There have been so many videos of people who were caught in the act of witchcraft. Some have just confessed during a church deliverance service. A few months ago, there was a trending video of a Venda lady confessing that she had bewitched so many people in her village.

Following all that, here’s another video of a Tsonga. An old woman who was caught practicing witchcraft. According to the thread in the comments section, this woman is well known all over Tzaneen villages as the greatest witch of all time. Many people have been suffering because of her. Some say she’s not the kind of person you mess with because she will tell you straight up that she will bewitch you, and after saying that, you must expect the greatest tragedy of your life.

A few days ago, she was caught busy with her witchcraft acts. Because the community had already had enough of her, they decided to do mob justice. Community members gathered and gave her the beating of her life. In the video, she could be seen begging for her life as people were about to burn her tires. She could be pleading with her head, pleading that she won’t do the witchcraft acts ever again, and also pleading for people not to kill her. Watch the full video at the link below:

Many people in the comments section showed sympathy for the lady and also claimed that she might not be a witch, which she might be admitted because she is scared for her life, but those who know him closely attested that she is indeed really dangerous. See the comments below.

No matter what a person did, no one has the right to kill them or to Kraken the law into their own hands. Even the bible said, “Let him who has no sin cast the first stone”. We are all sinners, therefore we should also forgo those who commit sins. The old woman is pleading in a heartbreaking way. She should be forgiven and given another chance to live. 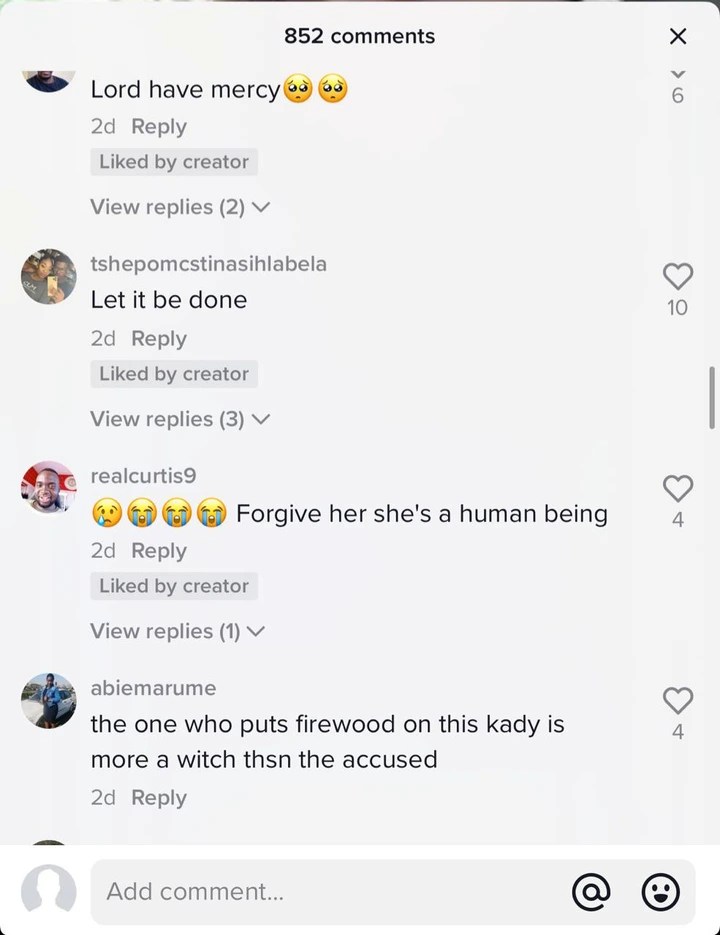 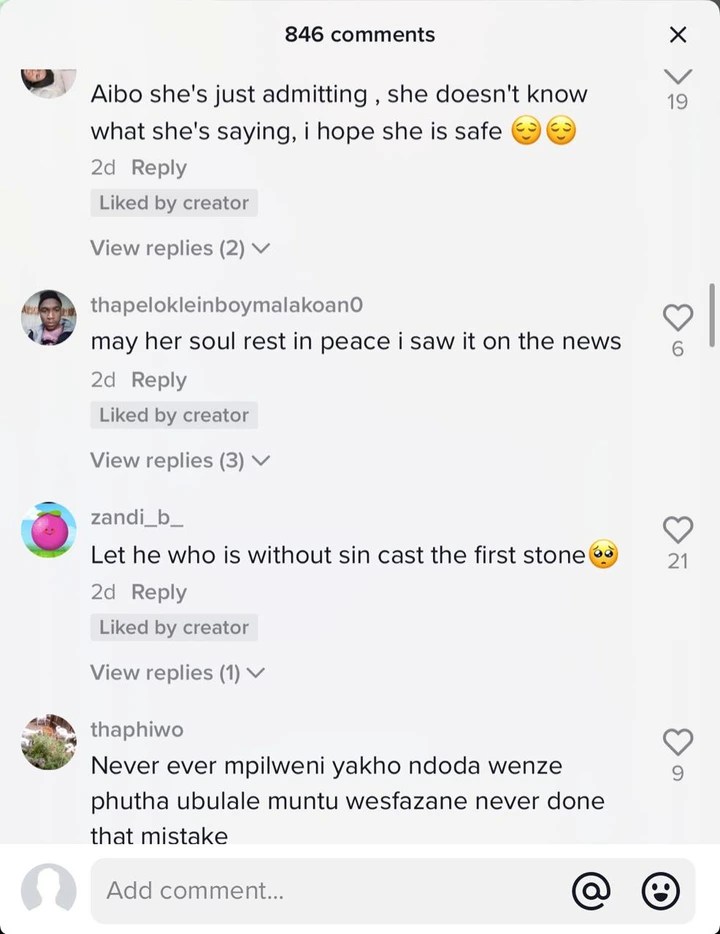 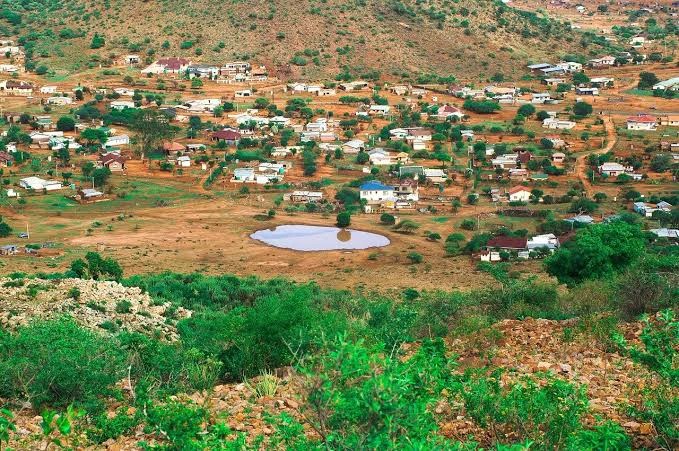 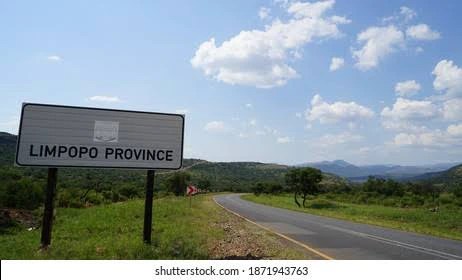 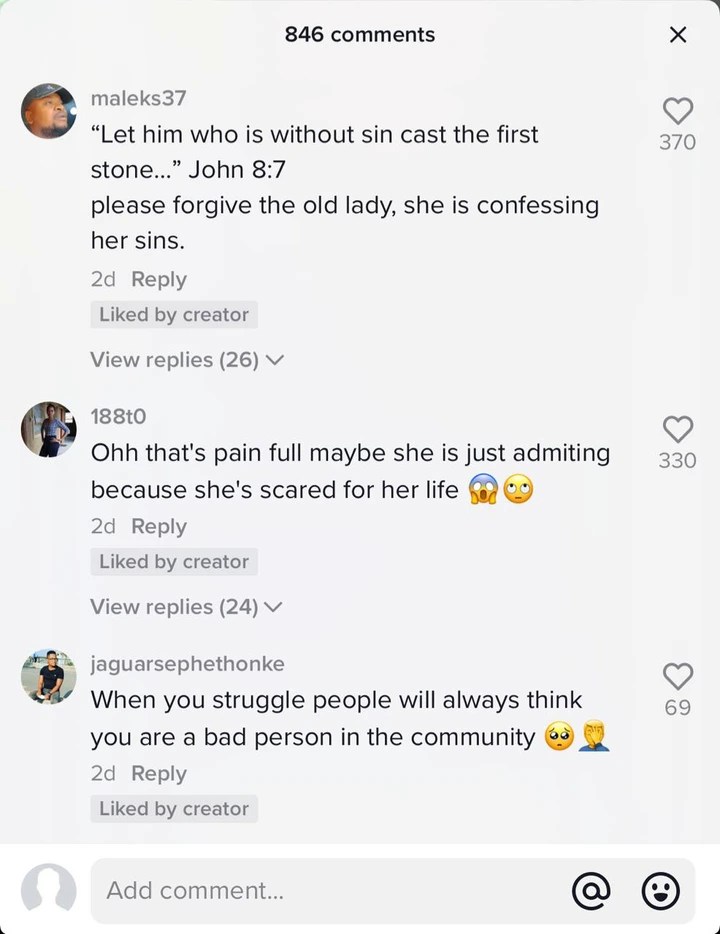 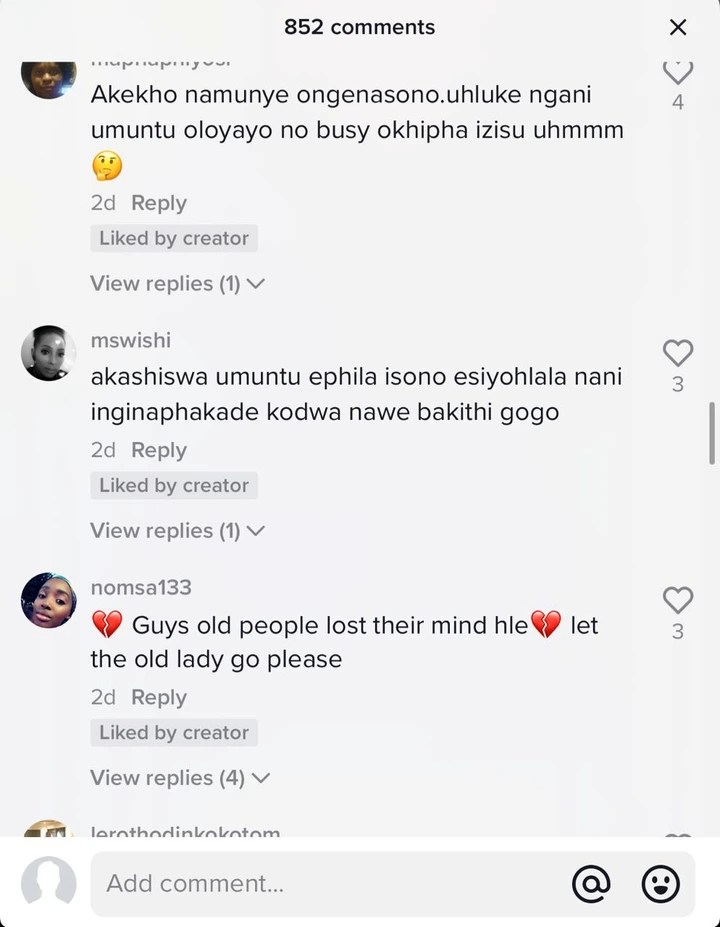 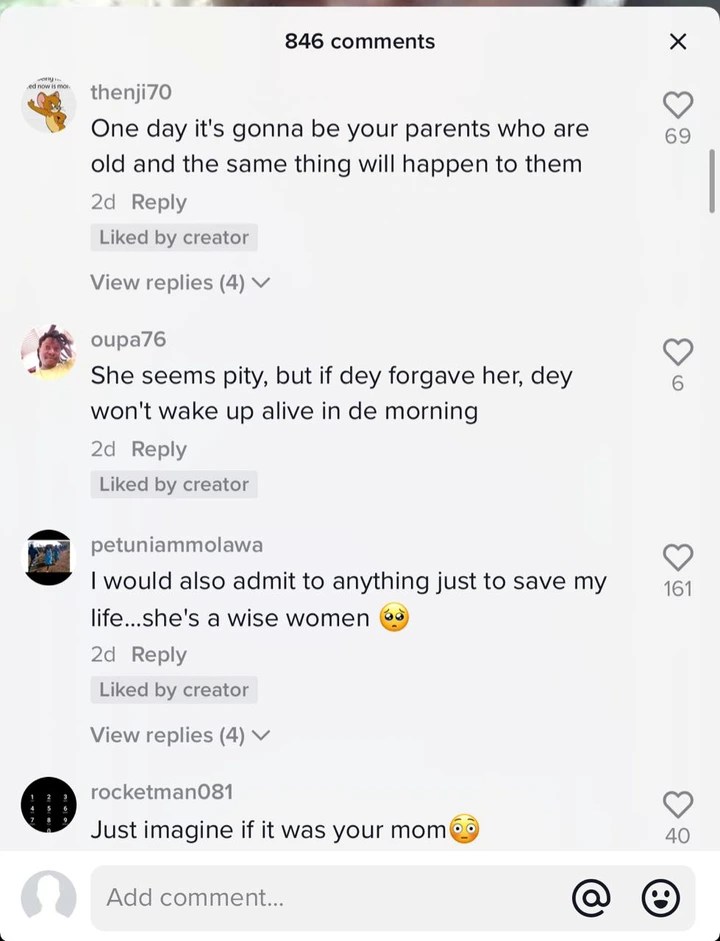 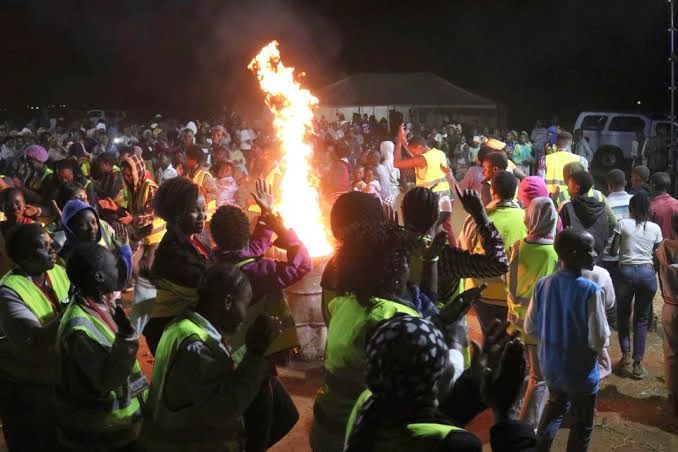 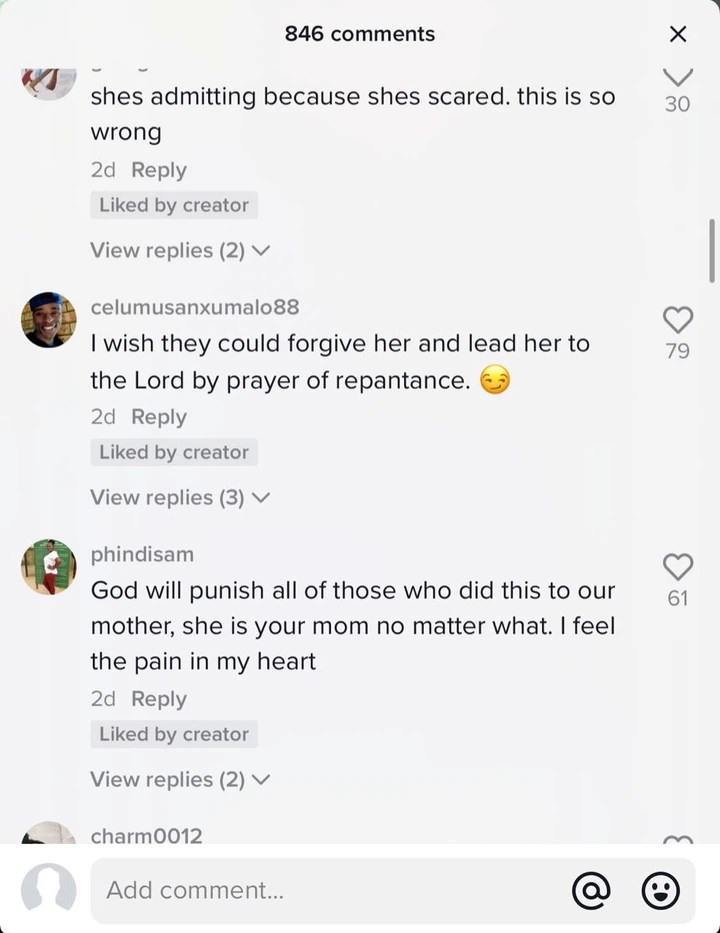 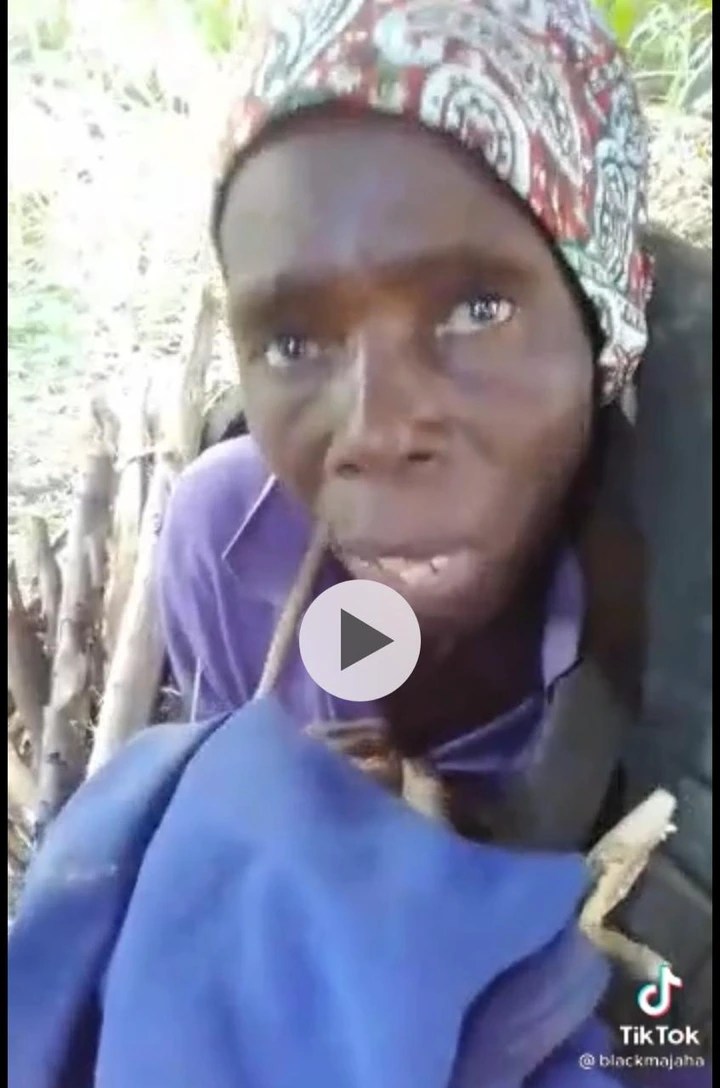