Husband discovers that back room tenant is Wife’s lover

Husband discovers that back room tenant is Wife’s lover 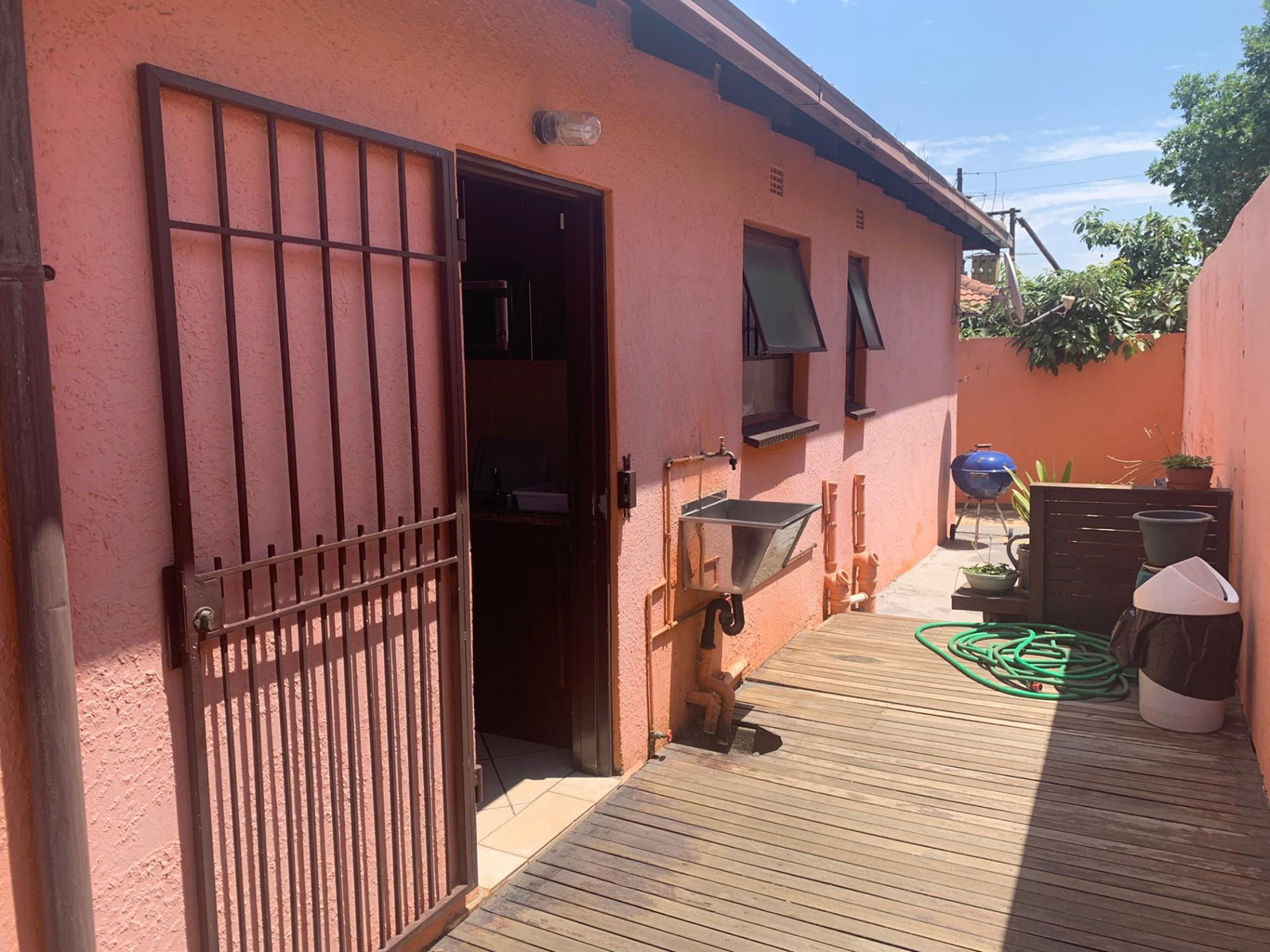 A husband got the shock of his life after he discovered that the back room tenant at his house is actually his wife’s lover.

In fact, when the tenant came looking for a place to live, his wife was very vocal in persuading her husband to give him the room.

He did not suspect anything but it has now emerged that they were dating and his wife is the one who told the tenant bout the back room that was available to rent.

Passive stated that he had been fighting with his wife since 2007 because of her continued extra marital affairs.

But he never expected to one day stoop this low by bringing her boyfriend to come and live with them.

He told the courts that the main reason his wife wanted the protection order was to allow her boyfriend passage into his house.

“To make matters worse, I was told by my daughter that there is a man, who is staying at the house, who is claiming to be her father,” he said.

But he lost the case as the protection order was granted to his wife.