Hillary’s father was close to finding her alive? See where he passed while searching for Hillary

By Mona Maina On May 12, 2022 Last updated May 12, 2022
Share FacebookTwitterWhatsAppTelegram

Hillary’s father was close to finding her alive? See where he passed while searching for Hillary Godrich Gardee, who used to be the head of the EFF, says it hurts to think that he drove by the house where his daughter may have been held captive and raped while he was looking for her. “It hurts a lot to realize that I’ve been going by the place where everything happened without knowing. While we were looking for her in the woods and mountains and trying to find her, we passed by the place where she was held and abused so badly, he told TimesLIVE in an exclusive interview on Tuesday.

Godrich Gardee in the video tribute to his murdered daughter,

The father’s words were hard to put together, and he took deep breaths as he spoke. Philemon Lukhele, who is 47 years old, owns the Insika Guest House in Mbombela, which is where he said it was. He is one of the three people who have been arrested in connection with the death of Hillary Gardee, a 28-year-old IT graduate. Godrich Gardee lives just one kilometer from Indika, which is in West Acres. About 500m away is where his brother lives.

The house on Belladonna Street was being used as a place for University of Mpumalanga students to live up until this week. Tuesday, the university said in a statement that it had ended its contract with the owner of the guest house because of the serious accusations that had been made against him. Dean of Students Paul Maminza said that three Insika facilities had been approved by the university to house students. Mainz said that students staying at the three places were told that their accreditation had ended and that they had to move to other places that were still approved.

A day before Hillary’s funeral, on Friday night, police raided the guest house because they thought it was a place of interest. The EFF called the property a “house of horror” on Tuesday, saying that young black children who live there are treated with the “highest hospitality of hell.” The yellow house is not like the others on the street. The outside of Insika’s house doesn’t look as good as the outside of other houses. The paint looked old and was coming off the walls, which was a big difference from the homes around it, many of which are used to house tourists in Mbombela.

Tuesday, TimesLIVE went to the guest house. Someone who said they worked there said they had to close because the police told them to. “They told us we have to close because they need to do more investigations at the property, and they asked us to find other places for the people who were staying here,” the worker said before driving away in an old Mercedes-Benz without license plates. On Tuesday, four days after she went missing, Hillary’s body was found.

On April 29, she left her house in Kwamagugu, Mbombela, to go shopping with her 3-year-old daughter. She never got back to her house. The body of her daughter was found about a kilometer from where they lived. When strangers found the child around 8 p.m., she told them that her mother had been “fighting.” Hillary was missing for a long time, and her father put out a call for help on social media on Monday. The next morning, her battered and bruised body was found in a field outside of Mbombela by people who worked in the woods.

She had been hurt and shot in the back of the head. It took the police three days to find Lukhele, Albert Mduduzi Gama, and Sipho Lawrence Mkhatshwa, who they think killed her. The three have also been charged with rape, plotting to kill someone, kidnapping, and having a gun and ammunition without a license. When they went to court on Monday, Lukhele’s lawyer, advocate Nqobizitha Mlilo, told the Gardee family that Lukhele knew them and sent his condolences.

He said he knew Godrich Gardee well and thought the court process would help him clear his name. Garden said, “It’s way too early for him to send us messages. “He needs to work with the police and let justice happen.” When asked how he knew Lukhele, Gardee said that they met when he was provincial treasurer of the ANC Youth League in the early 2000s.

At the time, Gardee was in charge of greeting the Swaziland delegation that had come to South Africa for a conference. This was Lukhele’s home country. Lukhele was a member of the group. Garden said that it was his job to make sure the delegation had a place to stay and everything they needed. “Like most guys, we’ve bumped into each other. “If he says he knows me, he’s right,” he said.
He said, “He works at the Mpumalanga legislature, where I used to be the chief financial officer.” On Monday, the ANC said that Lukhele, who is also known as Mhlabunzima, was a senior manager in the office of chief whip Fidel Mlombo who was in charge of communications and research. Mombo told TimesLIVE that it was sad that one of his office’s top managers had been arrested for such a crime. 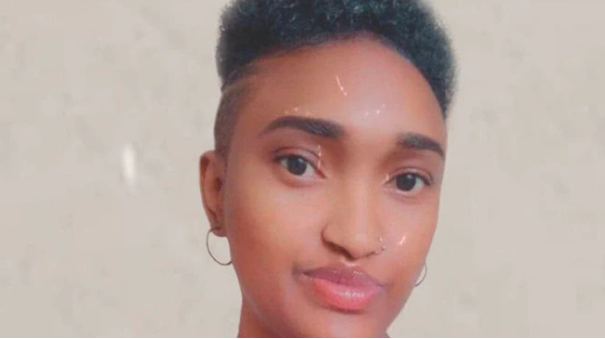 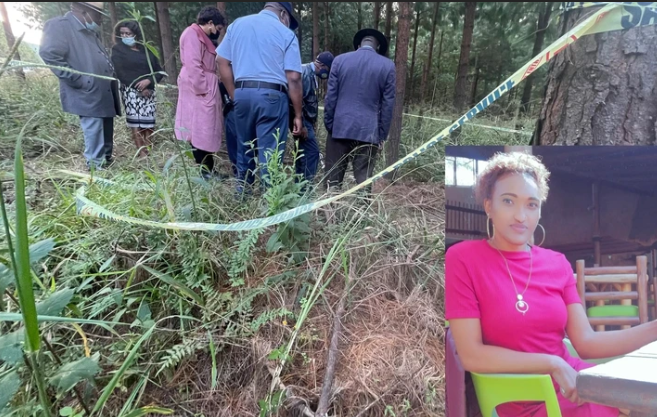 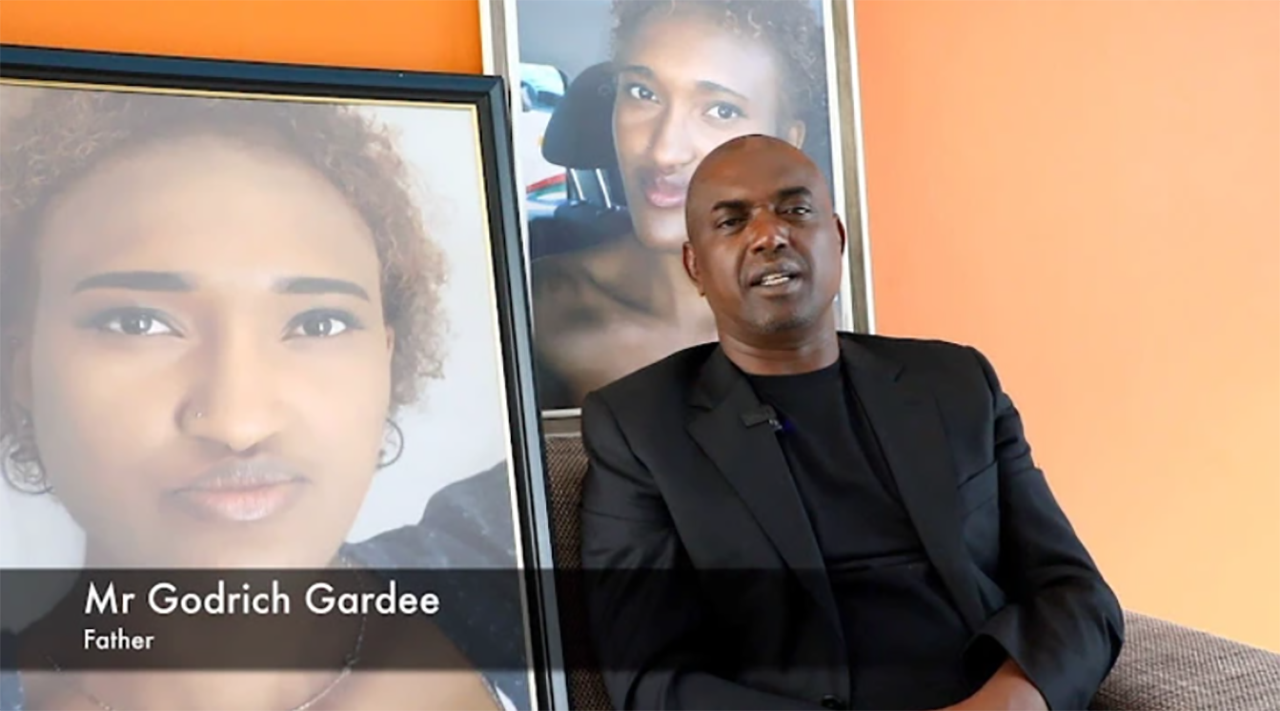 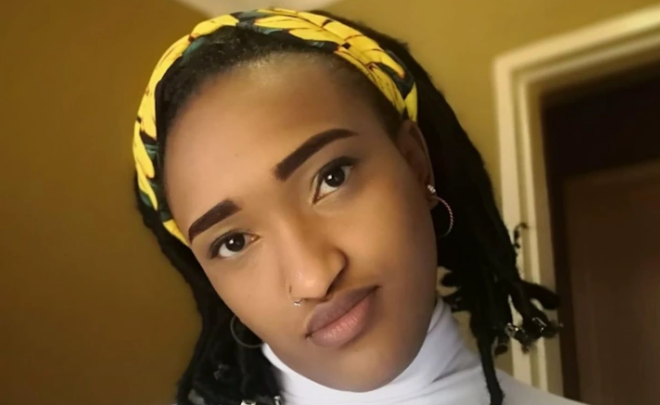 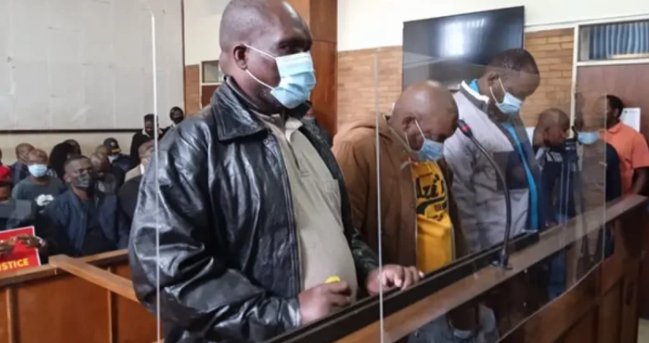 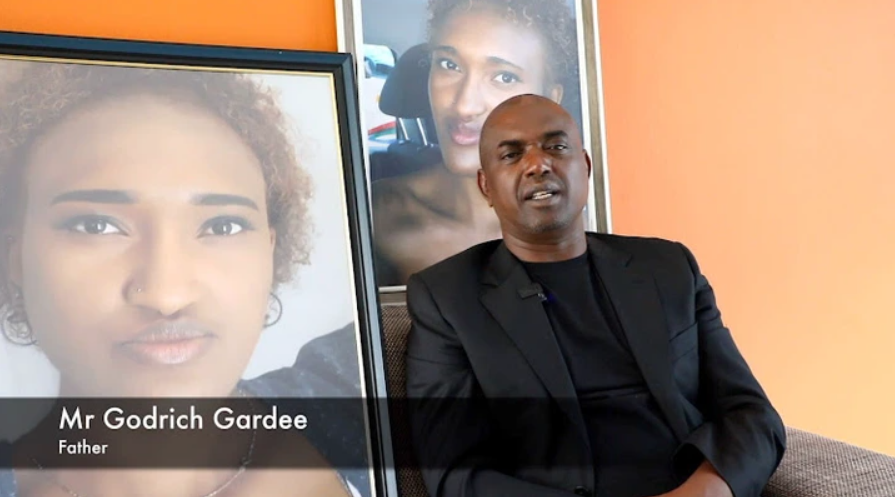 “I was upset to hear that a high-ranking person in my office is one of the suspects,” Mlombo said. When they went to court, the three accused people chose not to ask for bail. The court will hear about their case again next month.

LISTEN | I drove past where my daughter was being abused: Godrich Gardee (times live.co.za)