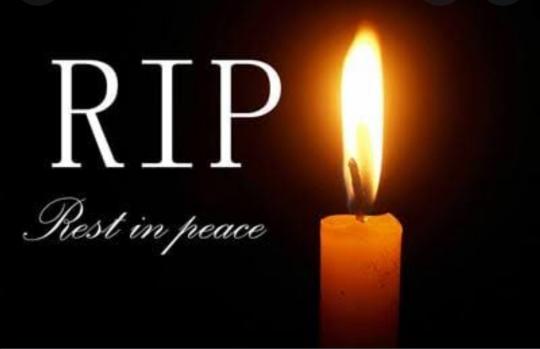 Dj Citi Lets passed away in Soweto on the 13th of February at an attempted hijacking which has unfortunately gone wrong. He got shot 8 times in Soweto which led some people to believe that maybe this was a hit and not necessarily hijacking.

Had it been hijacking, there weren’t supposed to be so many bullets flying around. The speculations are this was a definite hit. We honestly need to deal with the crime in South Africa because it is honestly getting out of hand. Citi Lets is said to be Pro kid’s little brother. 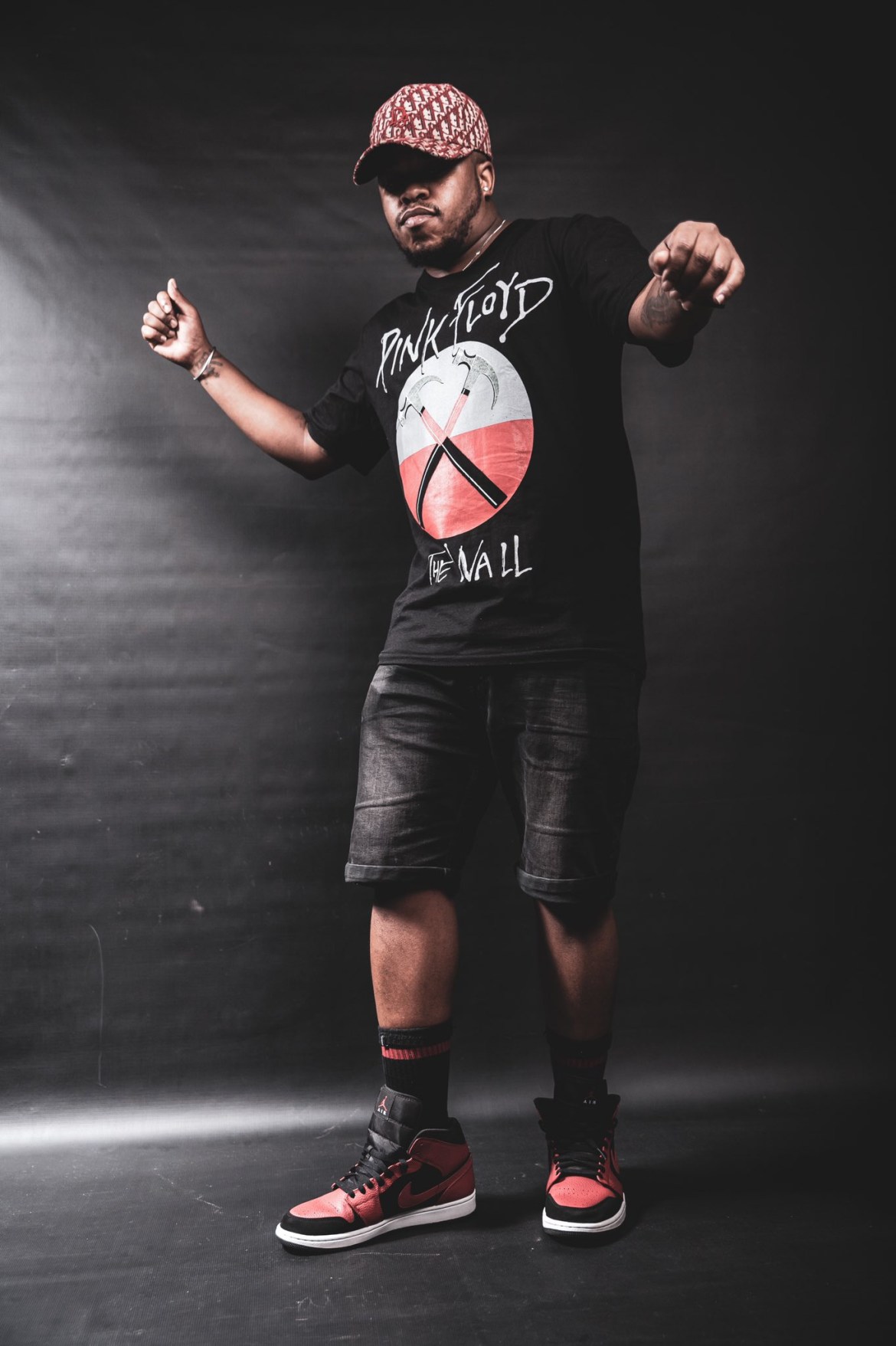 Opinion: Citi Lets is gone all because of black-on-black crime. Joburg is just too much with the hijackings. It’s very important to be strapped up if you’re a car owner in the city. And be safe. 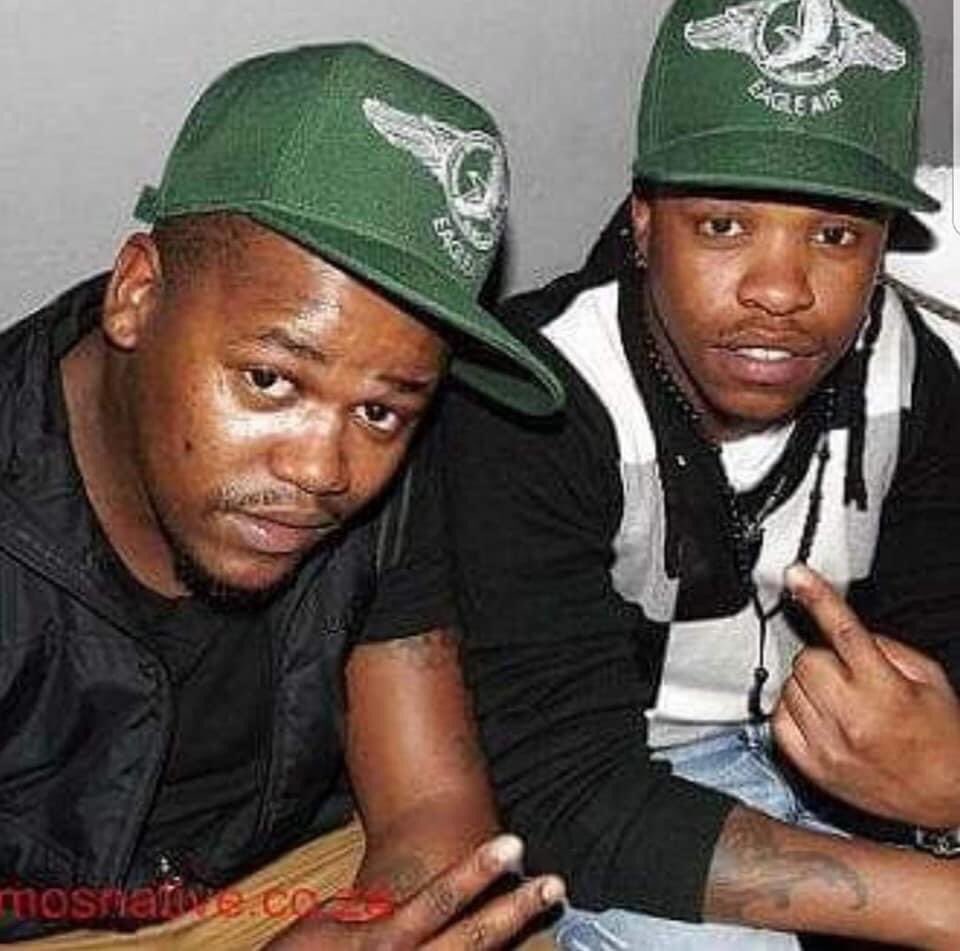 Content created and supplied by: News. entertainment (via Opera News )