Here Is What They Did On The 16th Of June, Which Caused A Stir On The Comments Section

Here Is What They Did On The 16th Of June, Which Caused A Stir On The Comments Section 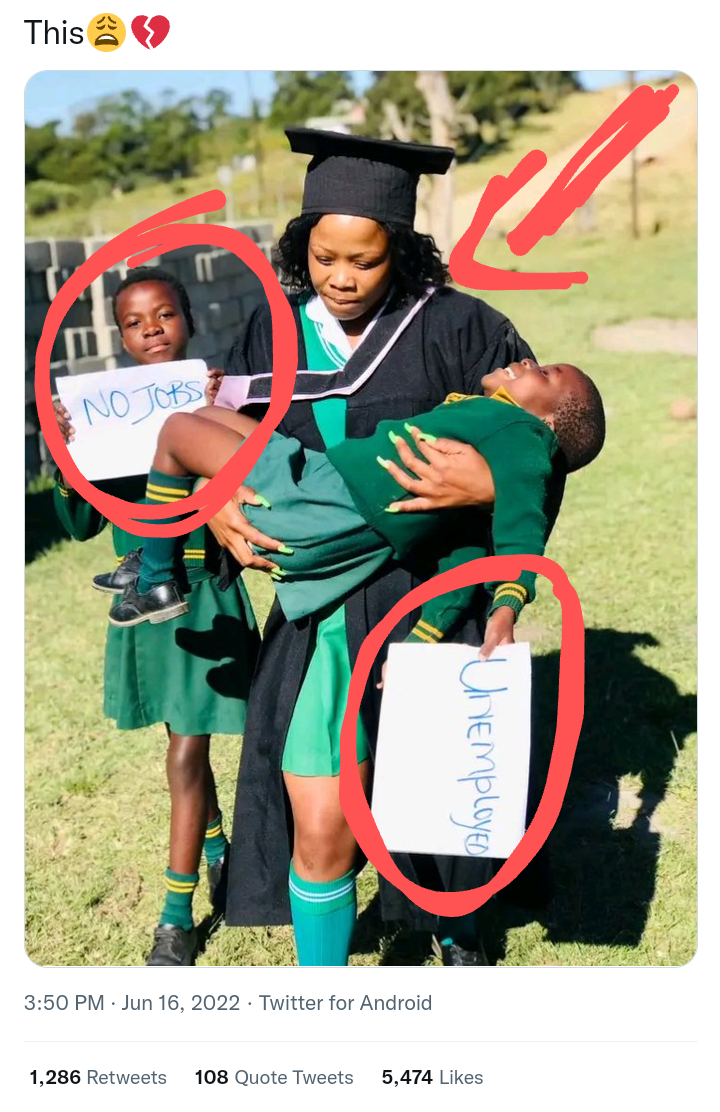 A snapshot of children acting out what makes June 16th a worldwide holiday went viral on social media, causing a commotion in the comments section as some spotted something else.

Every year on June 16, South Africans commemorate Youth Day. The Soweto Uprising, which occurred on June 16, 1976, when thousands of students were attacked by the apartheid authorities, is commemorated on Youth Day.

On Youth Day, South Africans commemorate the lives of these students and recognize the role of youth in the country’s liberation from apartheid.

The government decreed that all school subjects be taught in Afrikaans in January 1976. All indigenous languages were forbidden by the Afrikaner-dominated administration, which only recognized English and Afrikaans as official languages.

Parents, teachers, and students were outraged by the decision, so on June 16, 1976, 16-year-old Antoinette Sithole and an estimated 20,000 students from Soweto and the surrounding secondary and high schools organized a peaceful demonstration against Afrikaans as the predominant teaching language in schools.

The students began their march to Orlando Stadium only to discover that the road they planned to take had been blocked by police. The march continued on a different route after the SSRC leader encouraged the crowd not to agitate against the police. “Down with Afrikaans” and “Viva Azania” were among the chants chanted by the students as they sang and waved placards.

The police responded by shooting tear gas and then live bullets at the protesting youngsters. The police began shooting at the demonstrators, and Sithole’s 13-year-old brother, Hector Pieterson, was tragically wounded in the commotion and panic.

However it has been 46 years today, and the youths are suffering from no jobs, let alone educated ones.

An individual by the user name of ” Kumakanikazi @ Tshepymo ” felt the need to share this sight with the people on social media. 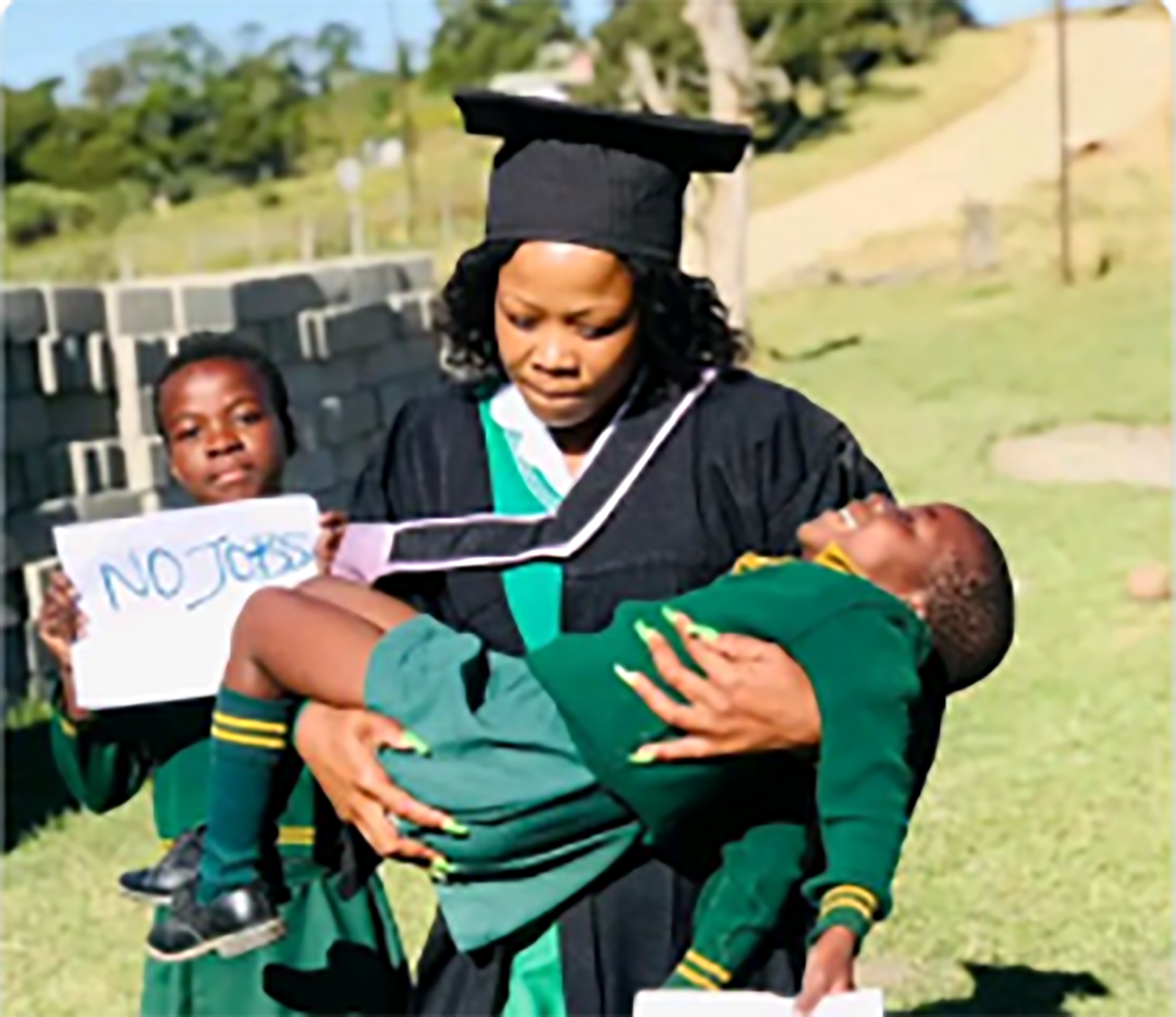