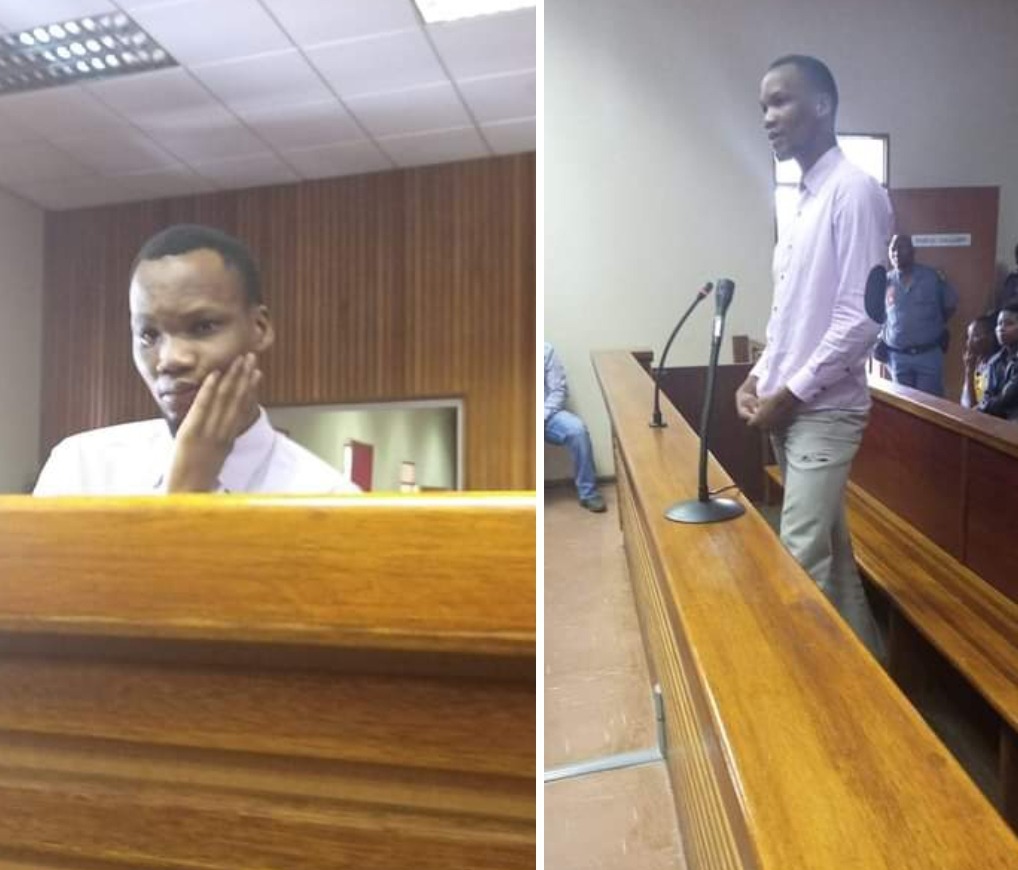 Here is that irresponsible Truck Driver named Sibusiso Siyaya, who is 28 years old who also has caused the horrific accident that claimed the lives of 20 people. The actions of this young man are very hard to forgive because the accident was definitely created in a very reckless manner, and people want some kind of justice for what has happened here and it is only right that they receive it and that is exactly what the courts are trying to achieve.

He appeared at the Pongola Regional Court today in connection with the truck accident that claimed 20 lives, the families of the people who are deceased are very much angry with him and because those were their loved ones and they were very small children coming right out of school.

The matter has been postponed to 25 October 2022 for further investigations, and his representative asked to postpone the bail application. We understand that this individual has no intention of leaving prison for his safety, and we also understand that the court will deal with him decisively.

Also show that he is incarcerated and not allowed to go out because his activities are seriously troubling to a lot of people, and he has in fact killed people so that is why something like this cannot be easily avoided.

The police are always encouraging the ordinary members of the public to refrain from running away from the scene of the accident, because that is the only way in which you can absolve yourself from a lot of trouble because if you run away from the accident scene then it means that you are guilty of the crime.