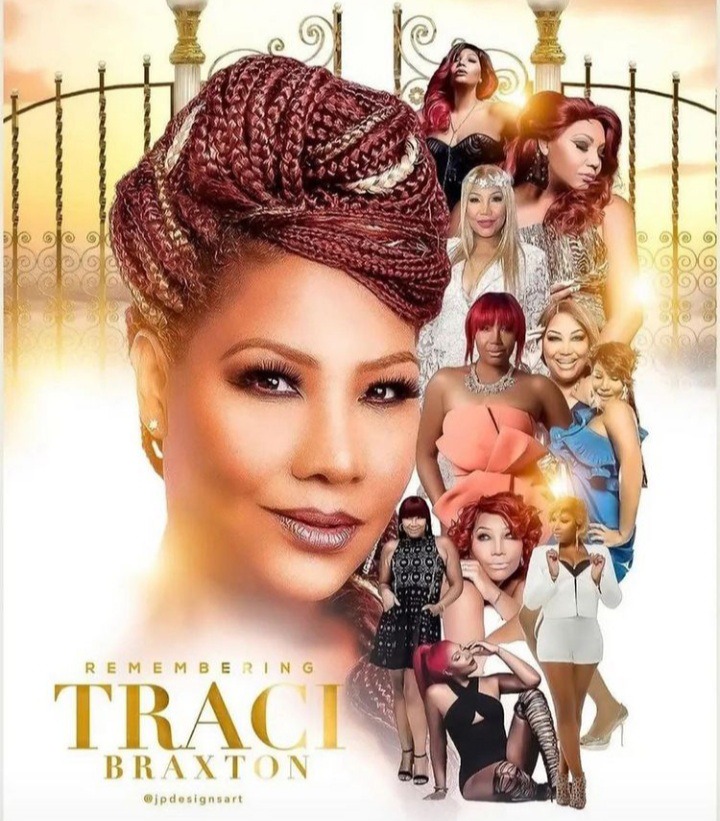 When they announced the passing of Traci Braxton it was a major shock for most of us because we believed that she had a long road ahead. She was a celebrity who was well known for her vibrant, funny, and full-of-life personality. She was climbing the ladder to success and even became a grandmother.

Unfortunately at the age of 50, her family revealed that Traci has been battling cancer for some time and she has sadly lost the battle.

Traci Braxton and her family are famously known for their reality TV show, Braxton Family Values. And the sisters, Toni, Tamar, Towanda, Trina, and Traci, were well known for their amazing vocals and they were all in the entertainment industry. 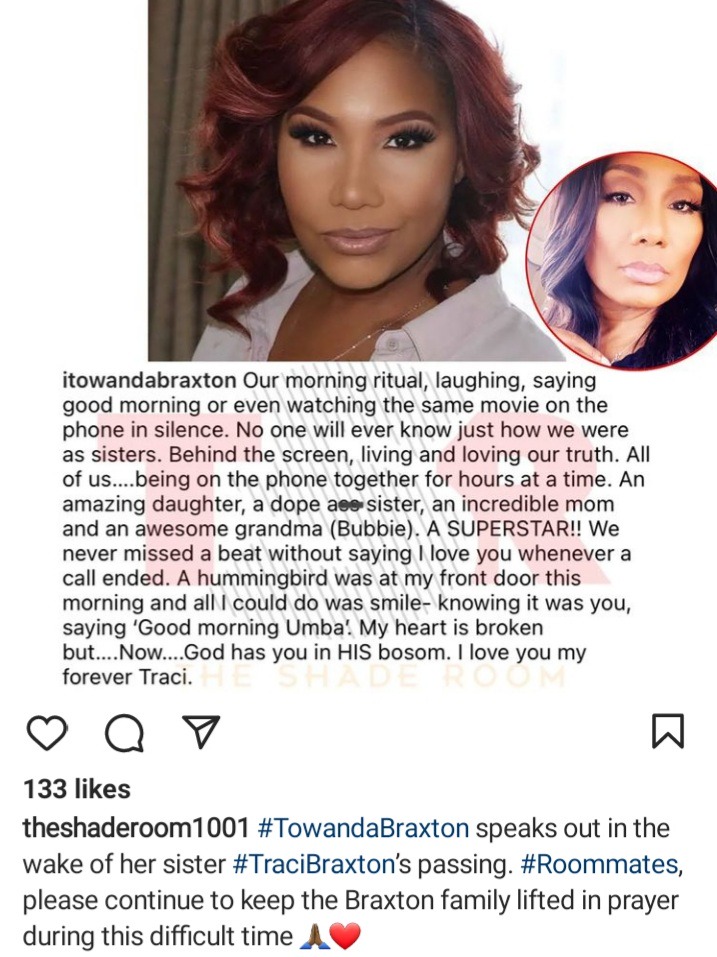 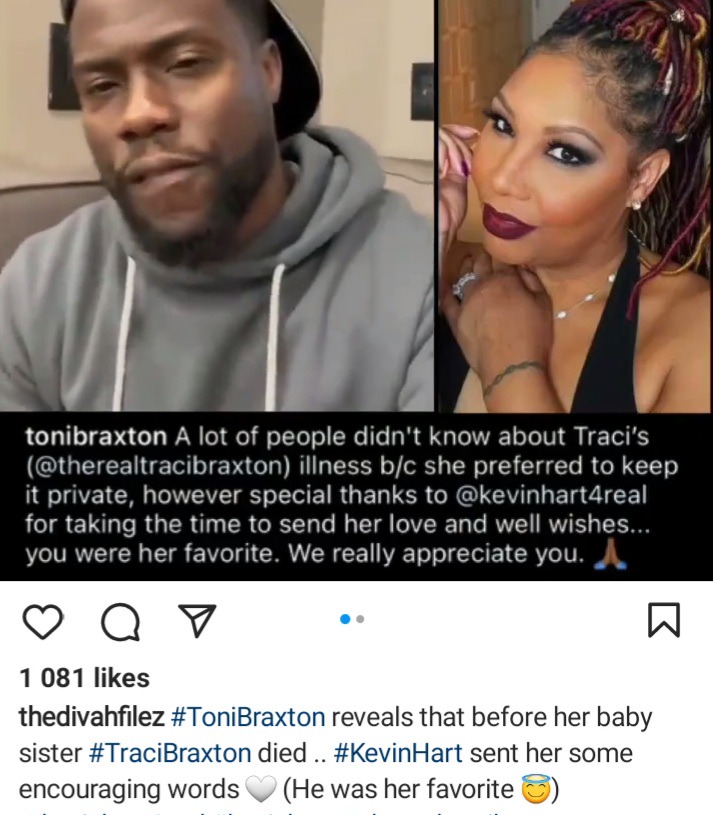 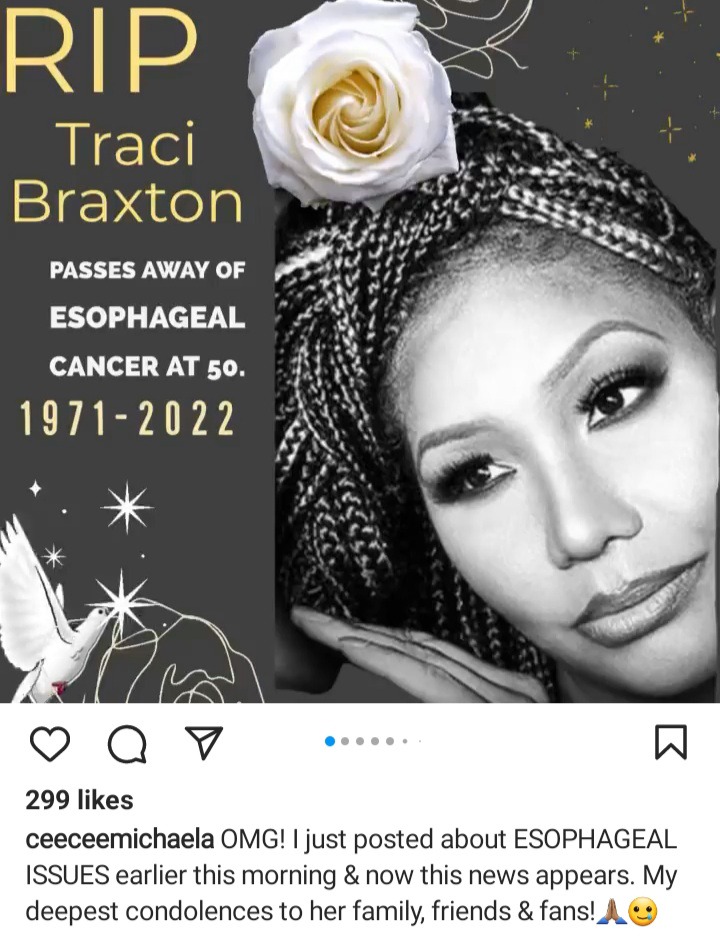 However Traci Braxton is now gone and social media has been pouring with heartfelt messages from family, friends, media houses, and fans who are all feeling her death.

Content created and supplied by: 2BFitKat (via Opera News )